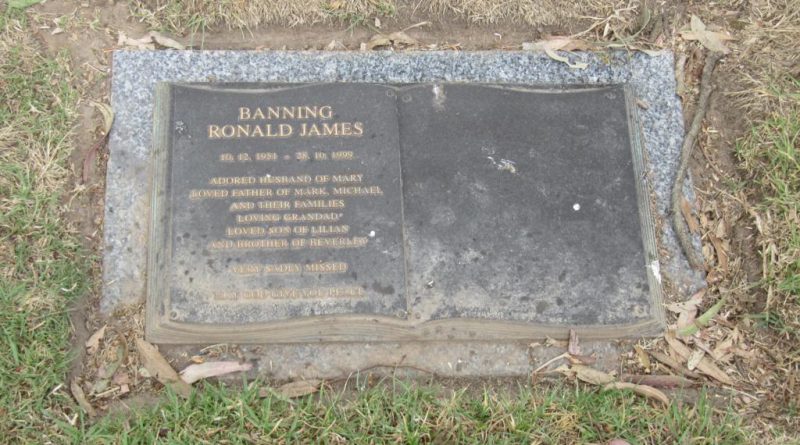 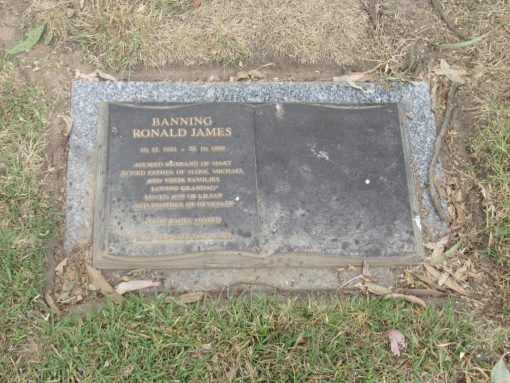 Ian Kimber:  RIP Ron Banning. I’m proud to say Ron was one of the blokes who trained me. An enormous character in every sense of the word. His street sense and ability to pass on that knowledge was what set him apart.

Greg Elks: Ron was a terrific bloke who taught a lot of us young Coppers some very valuable lessons for working the streets. He was one of nature’s gentlemen, and by crikey he was good to have in your corner when things got hairy. A bloody good Copper and a terrific mate. RIP Ron.
2016
Ian Kimber: Amen to the above. He taught so many of us. Never treated us pros as idiots and did it with great humour.
2016
Subscribe
1 Comment
newest
oldest most voted
Inline Feedbacks
View all comments
Paul Beudeker

Ron was my buddy when on the 22/12/1979 we were called to a house fire at Carlton where upon we along with Charlie Newton, Craig Young and Bruce Starkey were able to rescue a male person who unfortunately later
that day passed away due to the severity of his injuries.
As a result the police mentioned were awarded the Commissioner’s Commendation for Brave Conduct and later the Queens Commendation for Brave Conduct at an Investiture at Government House.