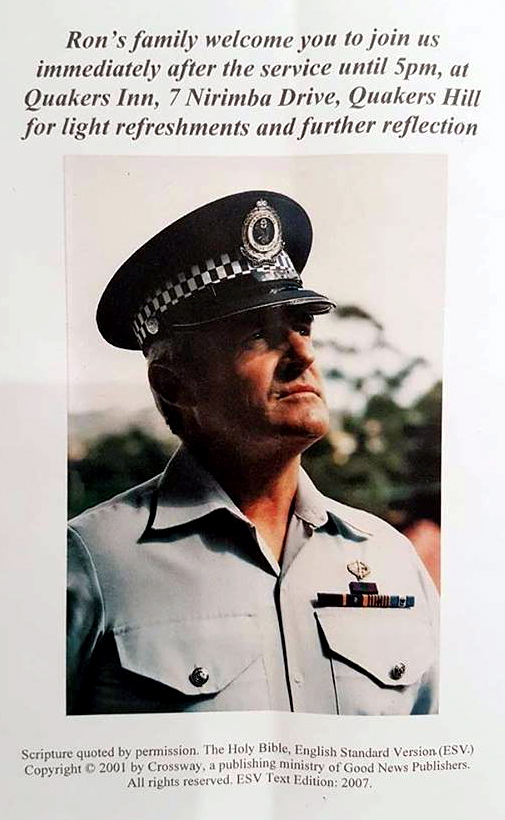 Awards: There are two Ronald Wayne KING’s on It’s An Honour website; One being a Warrant Officer Class 2, the other being a Policeman.  I don’t know if Ron was still a Serving Member of the Army during his Policing career. 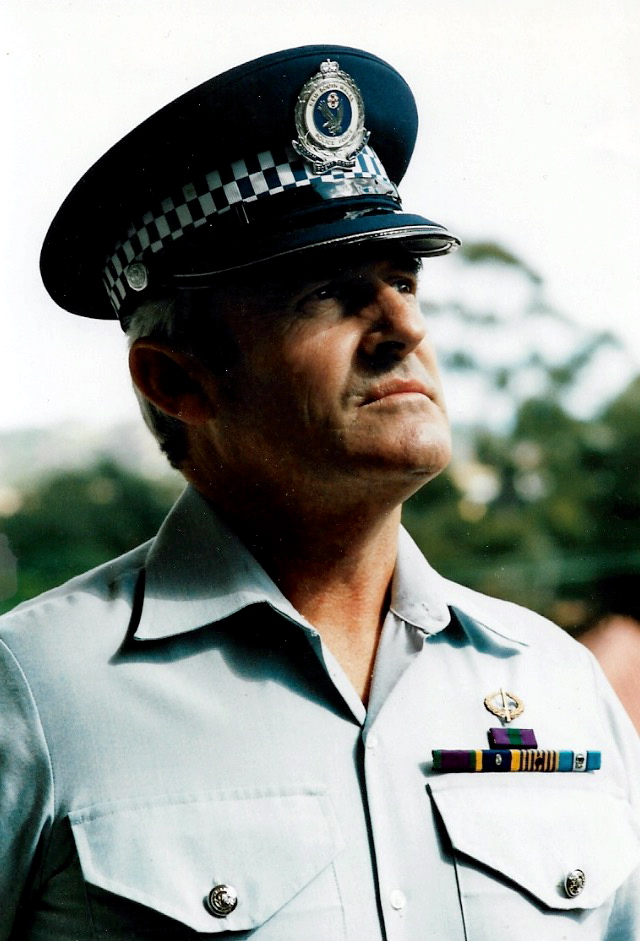 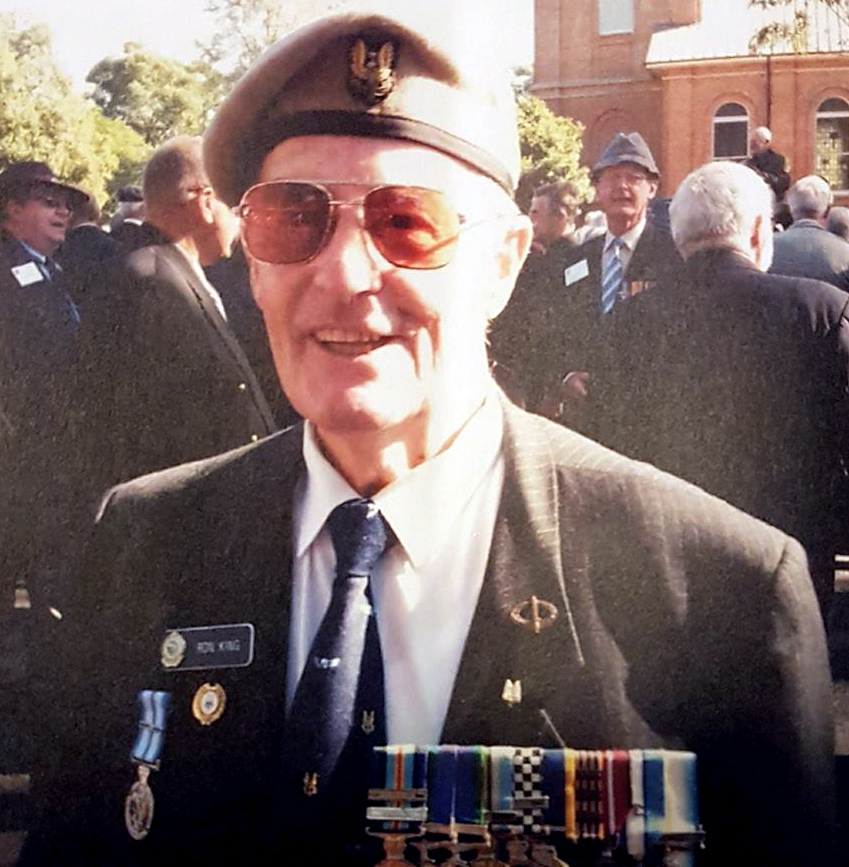 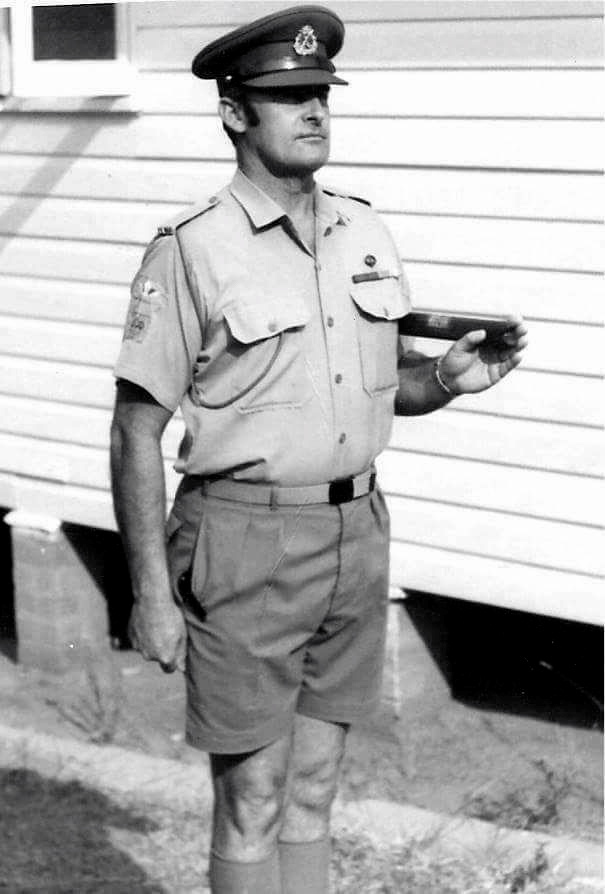 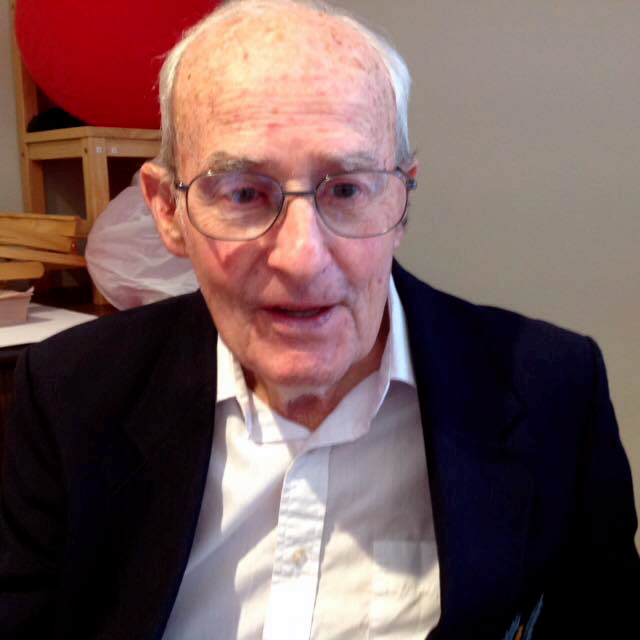 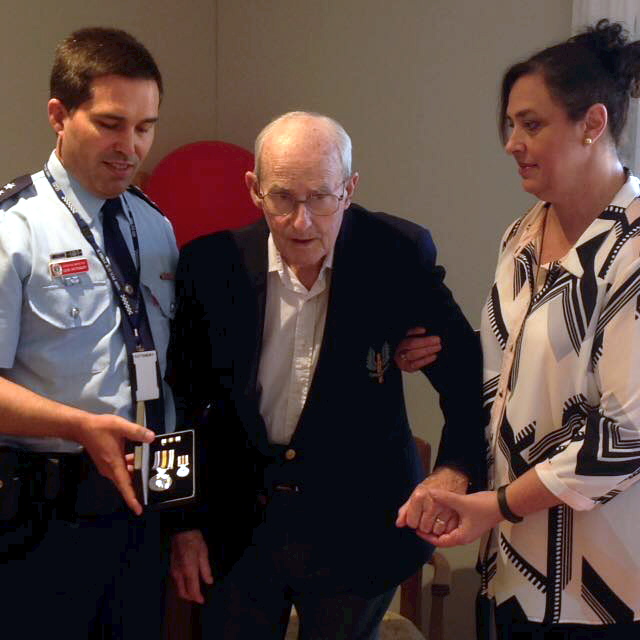 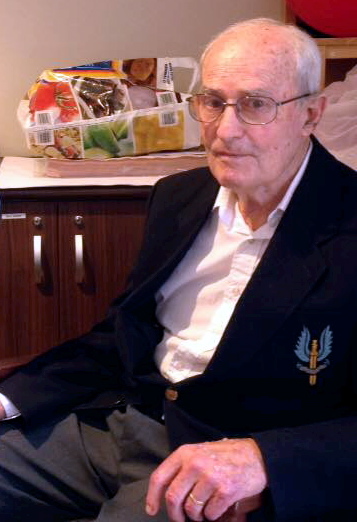 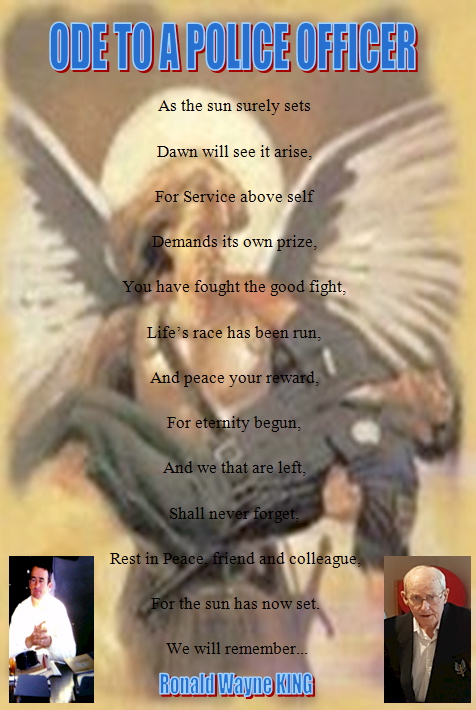 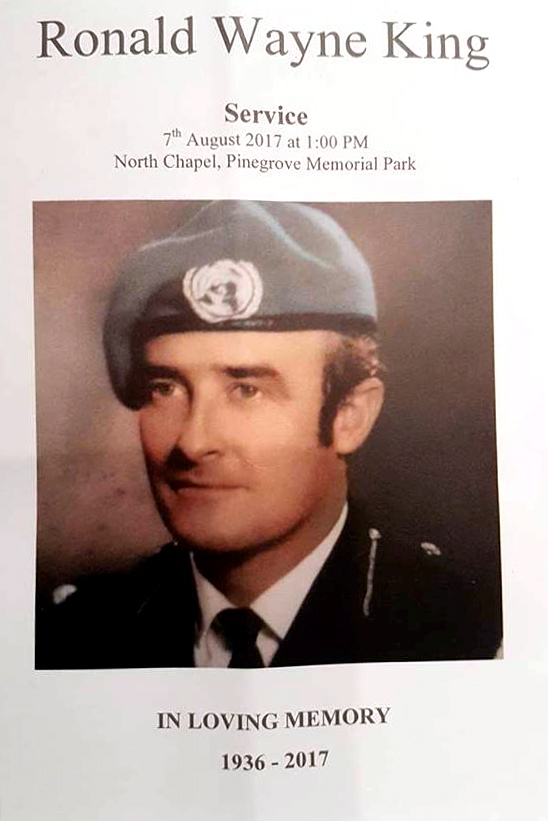 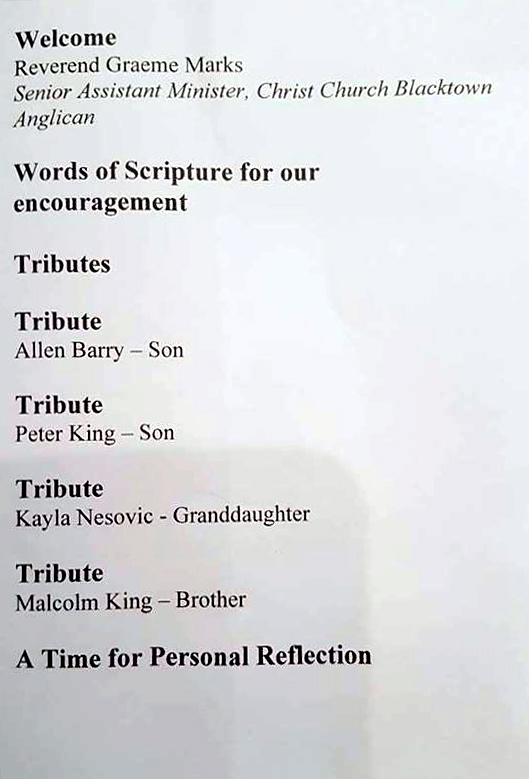 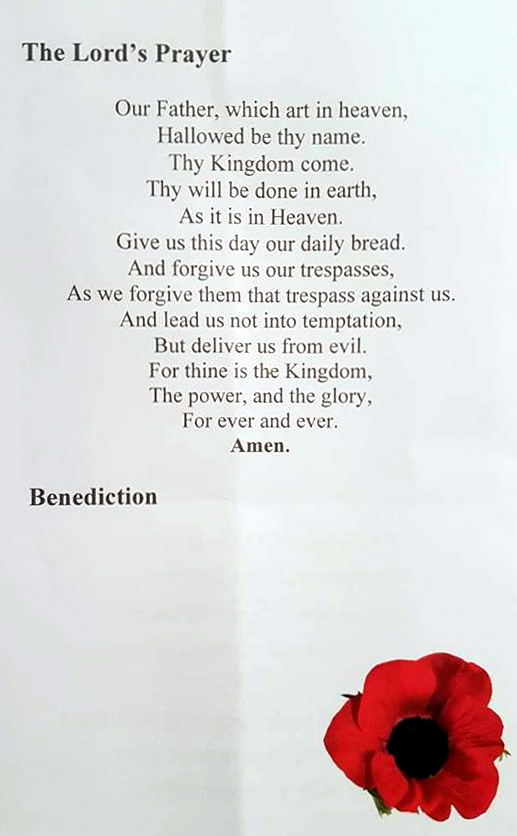 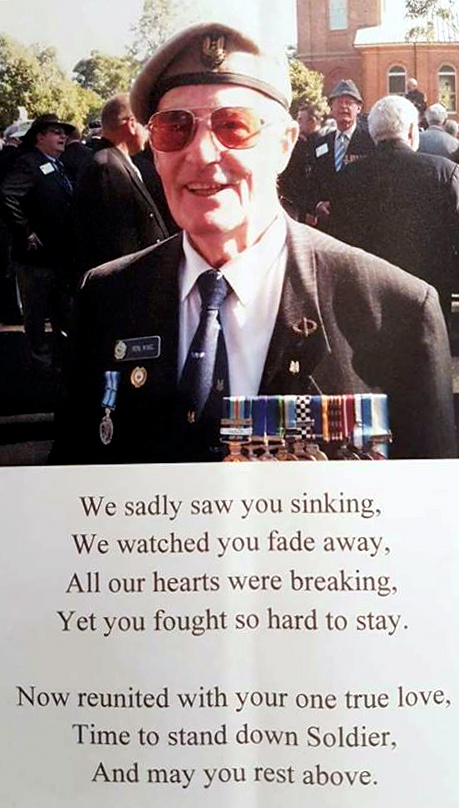 I remember Ron King well, he was our drill instructor at the Redfern police training centre…class 119, 1969. We had a 50th reunion 2019 sadly two of us have passed away since then. Ron will be sadlymissed by his brothers, former colleagues from the nsw police. Not mentioned in the above resume is that Ron King was awarded the Borneo bar to the General Service Medal, for serving in Borneo as a commando during our little known dispute Confrontation/Confrontasi when Australian troops were on a war footing against Indonesia. Shots were fired and lives were lost. Roy Galloway r/nr 13745… Read more »