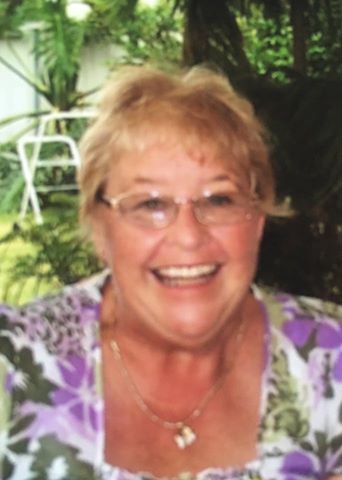 GRANT, RONDA FRANCIS
Late of Nelson Bay
Aged 64 Years
Dearly loved mother of TROY and KIM.
Relatives and Friends of RONDA are warmly invited to attend a Memorial Service in Celebration of her Life to be held at the Fingal Bay Surf Life Saving Club, 3 Marine Drive, Fingal Bay this Wednesday morning 3rd February 2016 commencing at 11am.
A private cremation has preceded this service.
May She Rest In Peace

MP’s mother taught him about caring for people

STATE MEMBER for Dubbo and NSW Deputy Premier Troy Grant learned of the “importance of caring for people and serving your community” from his mother who will be farewelled at a memorial service on Wednesday morning.

She was cremated last Thursday at Newcastle.

Wednesday’s service at Fingal Bay Surf Club from 11am will be attended by Mr Grant’s parliamentary colleagues, family and friends, many of them from Dubbo.

Born at Newcastle and raised at North Haven, Ms Grant lived at Moree and Kootingal before settling into retirement at Nelson Bay.

The venue for the service, overlooking Fingal Bay, was chosen because the mother of two and grandmother of four “loved the beach”.

Her only son has spoken of his “devastation” at her unexpected passing.

“Mum was the life of every party,” Mr Grant said in a statement released to the Daily Liberal.

“She grew up in impoverished conditions but she didn’t let that detract from being a positive person.

“She was a world traveller and an adoring grandmother to four grandkids.”

Mr Grant said he had his mother to thank for his contribution to NSW initially through policing and in recent years the state parliament.

“She taught me the importance of caring for people and serving your community,” he said.

“I am devastated by her sudden death and I have been overwhelmed by all the good wishes and cards from the people in my electorate.”

Among the Dubbo residents who have headed to the coast for the service are David and Stella Aird, formerly of Gilgandra where Mr Grant began his policing career.

The Aird family welcomed the newcomer into their home and later met his mother.

“She was a lady who was so very, very proud of everything Troy achieved,” Mrs Aird said.