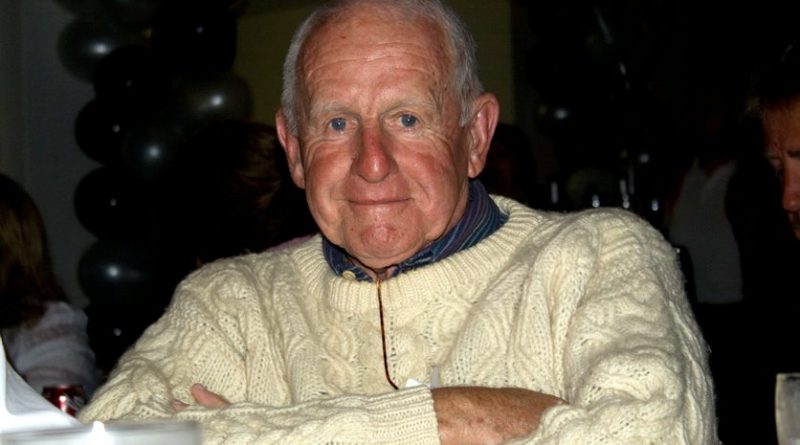 Nothing, at the time of publication on 2 September 2020, is known about this mans Policing career. 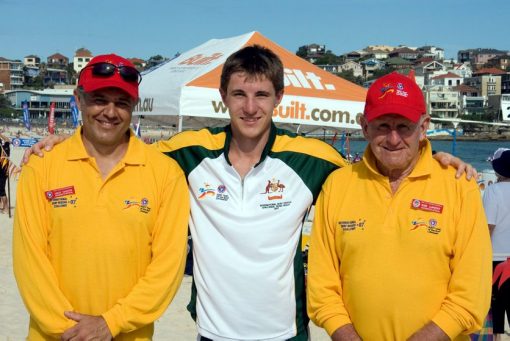 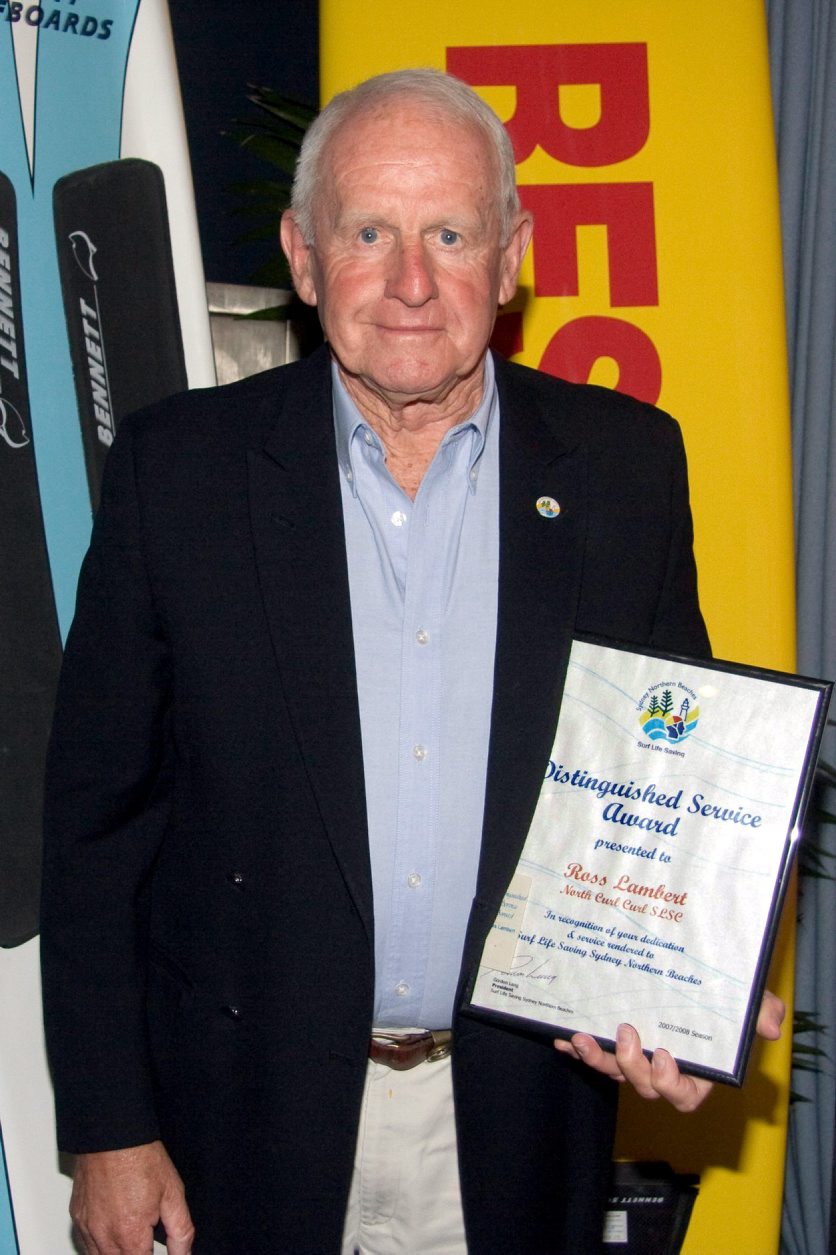 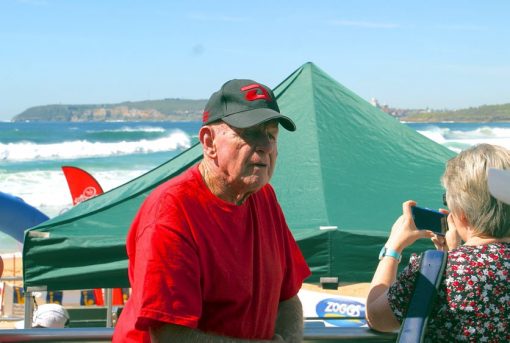 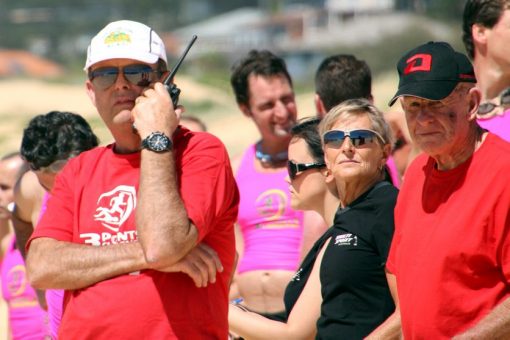 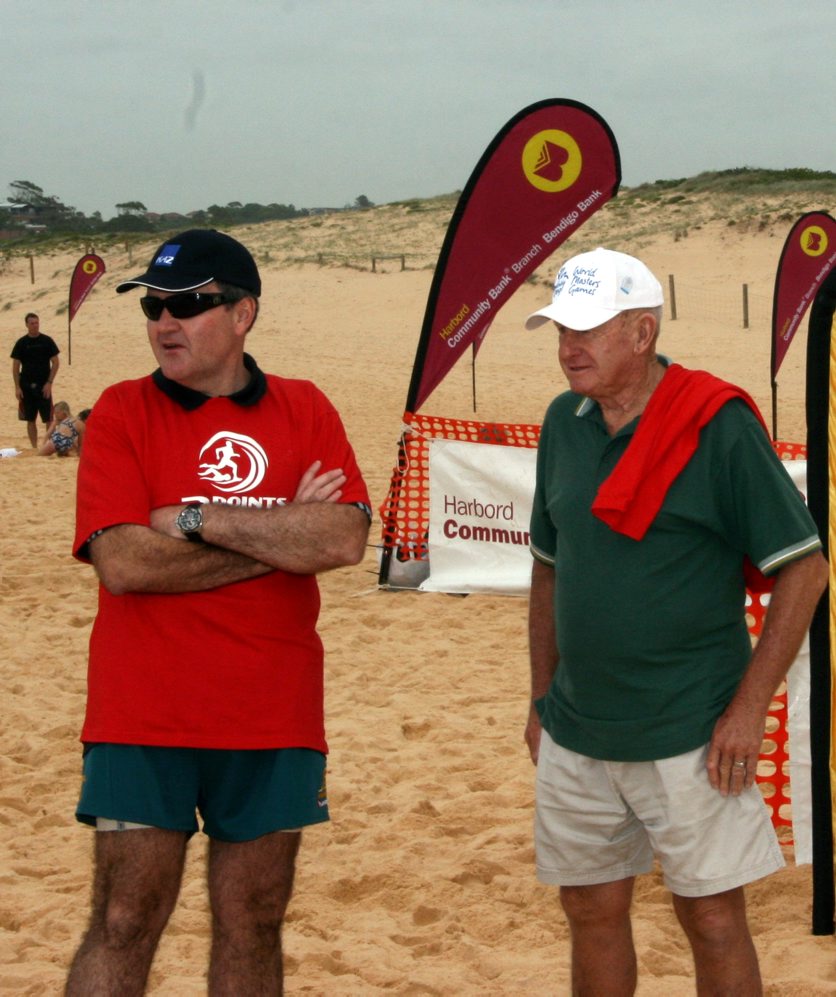 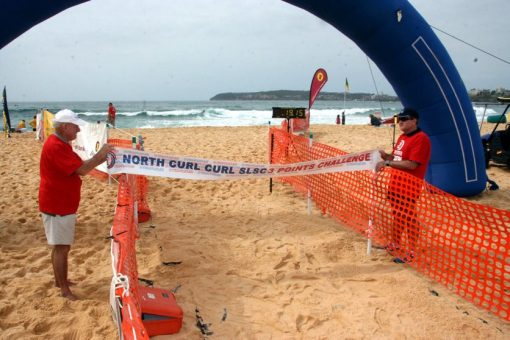 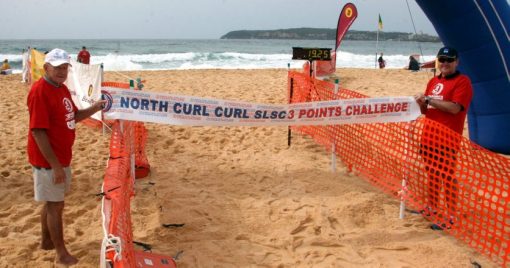 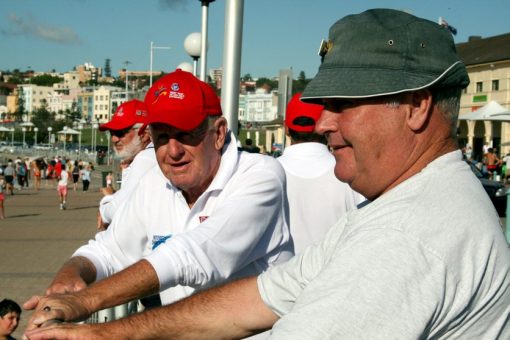 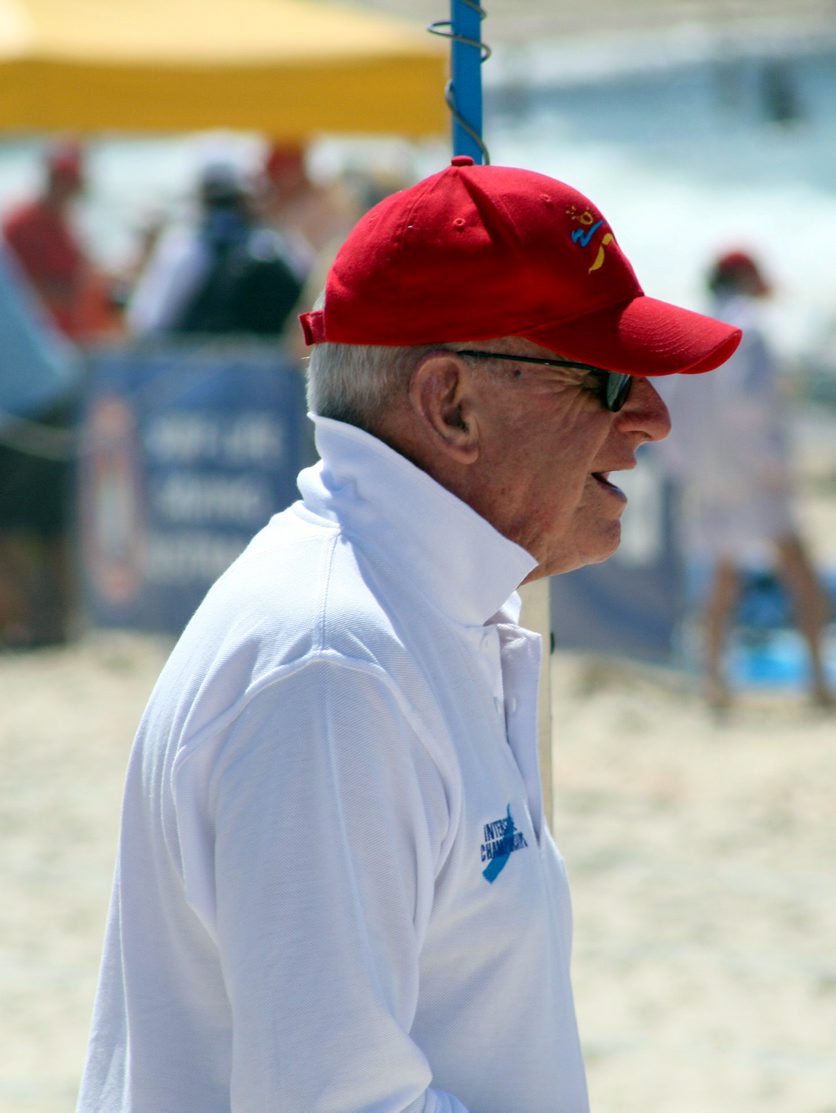 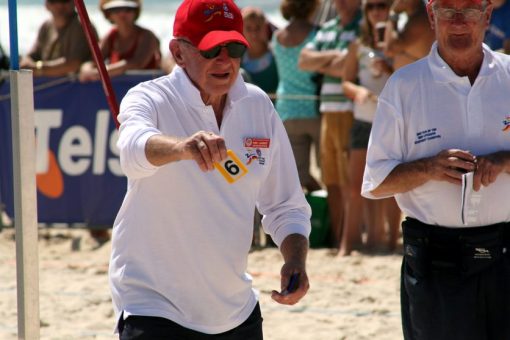 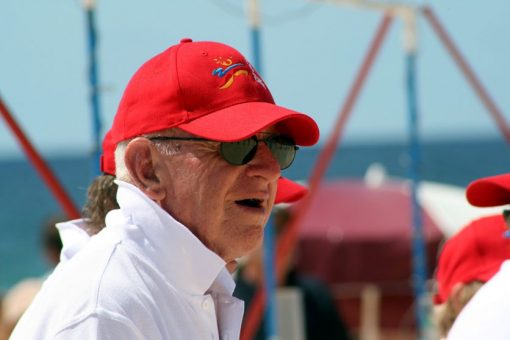 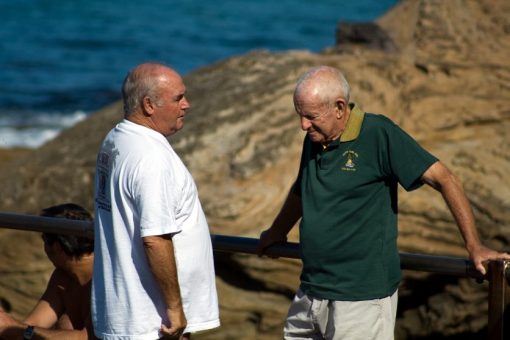 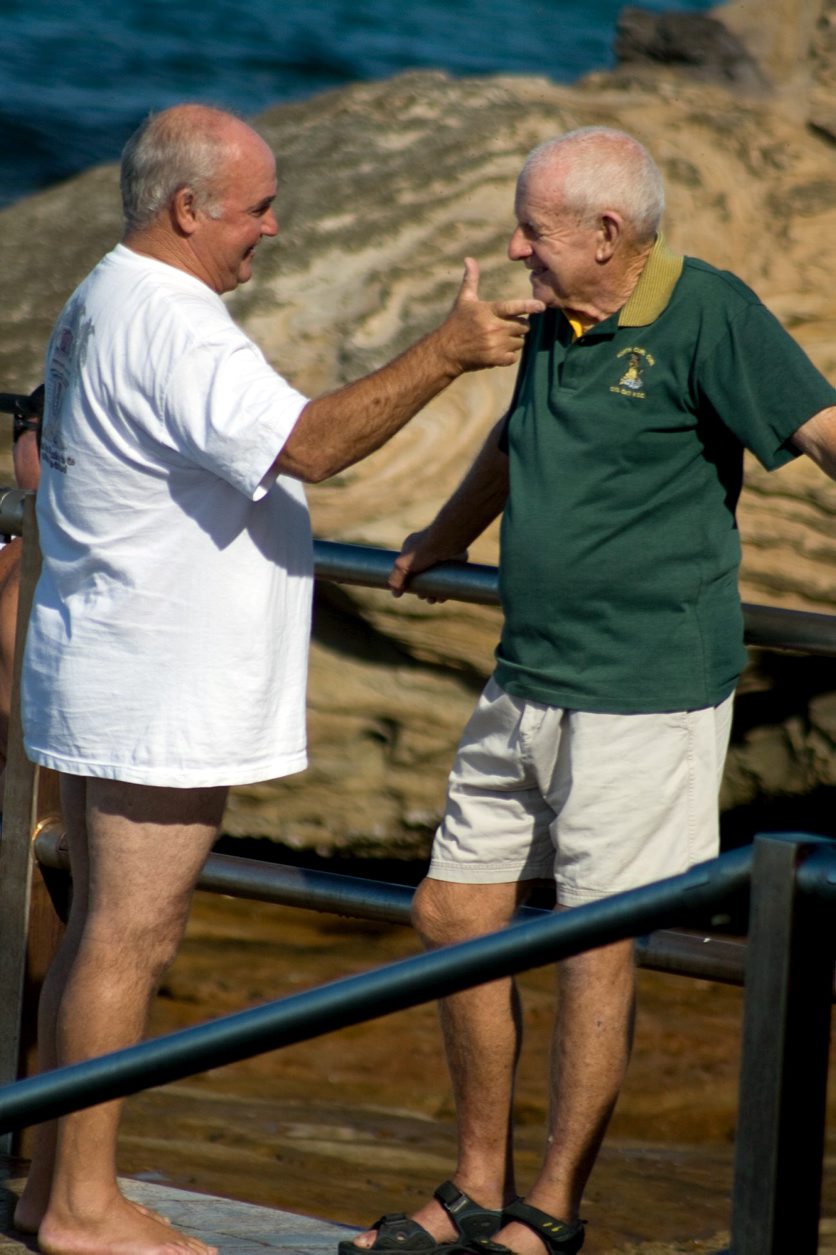 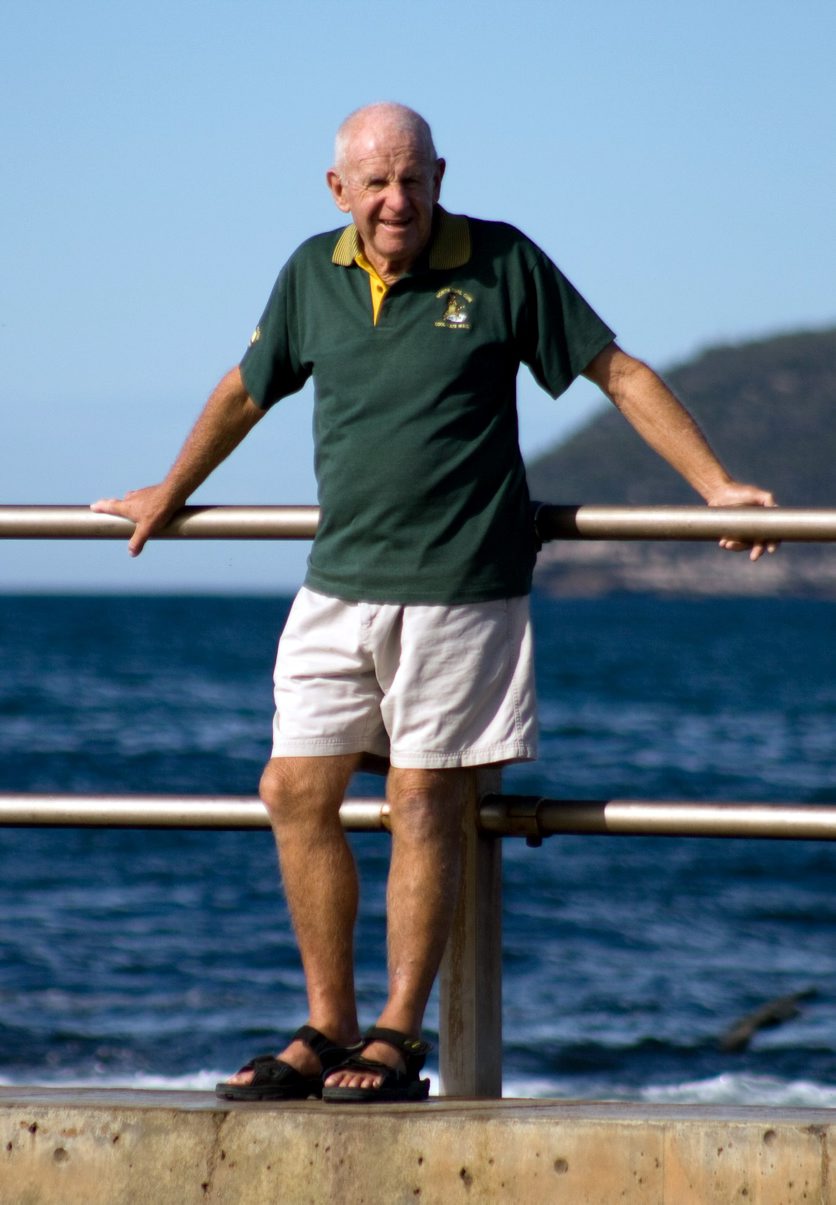 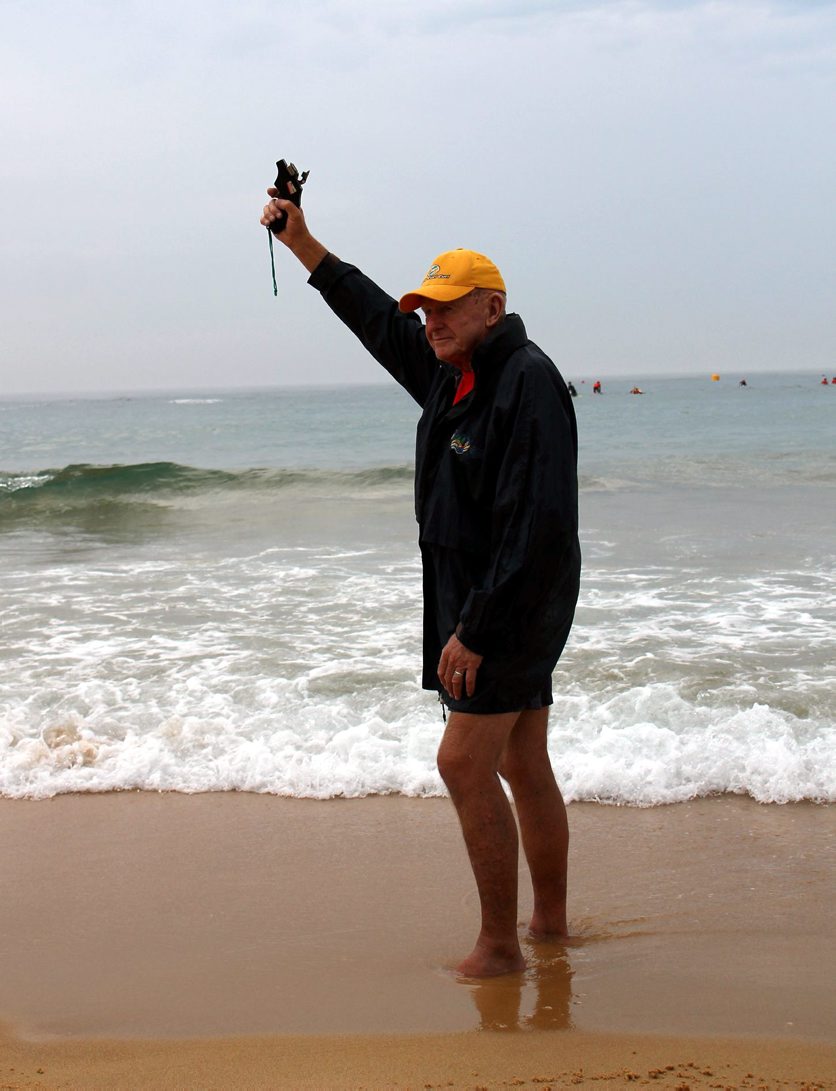 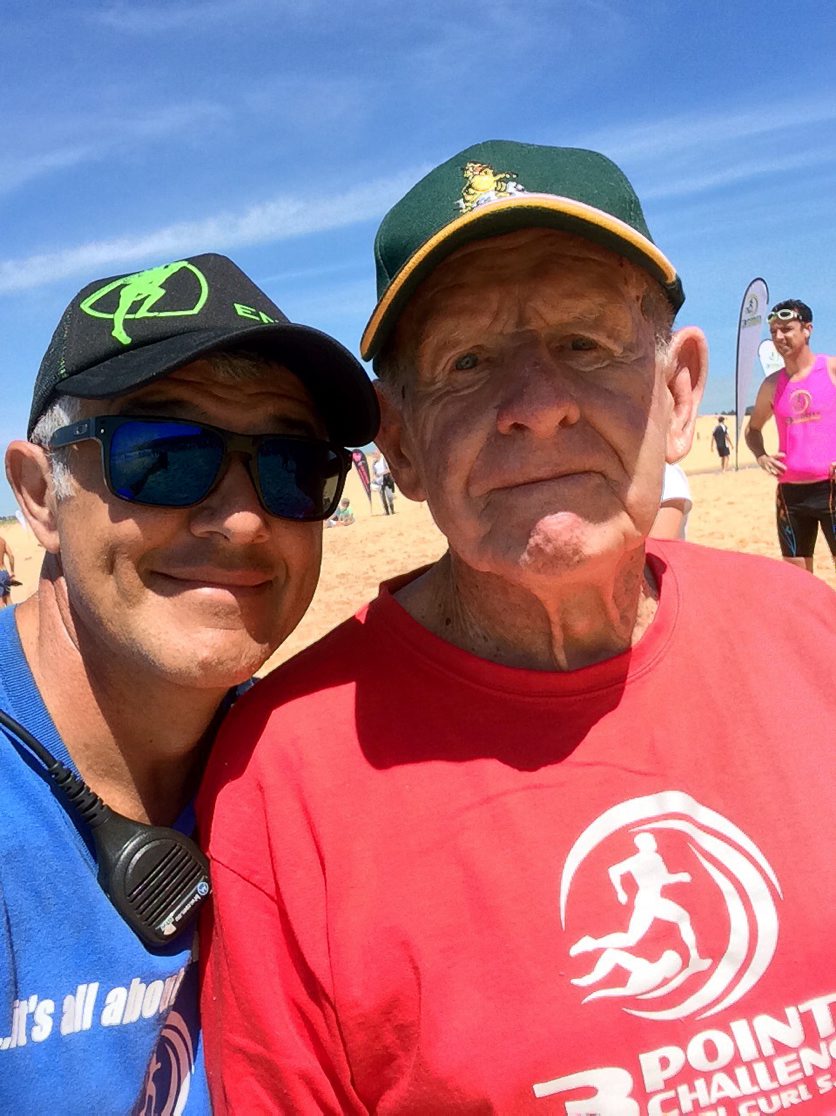 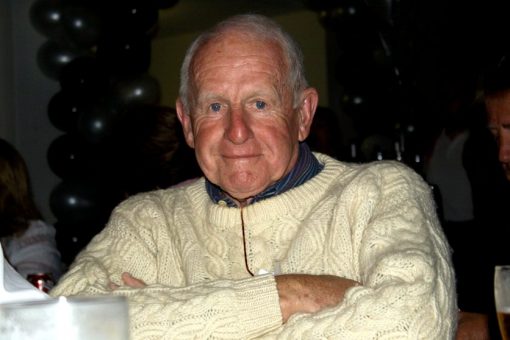 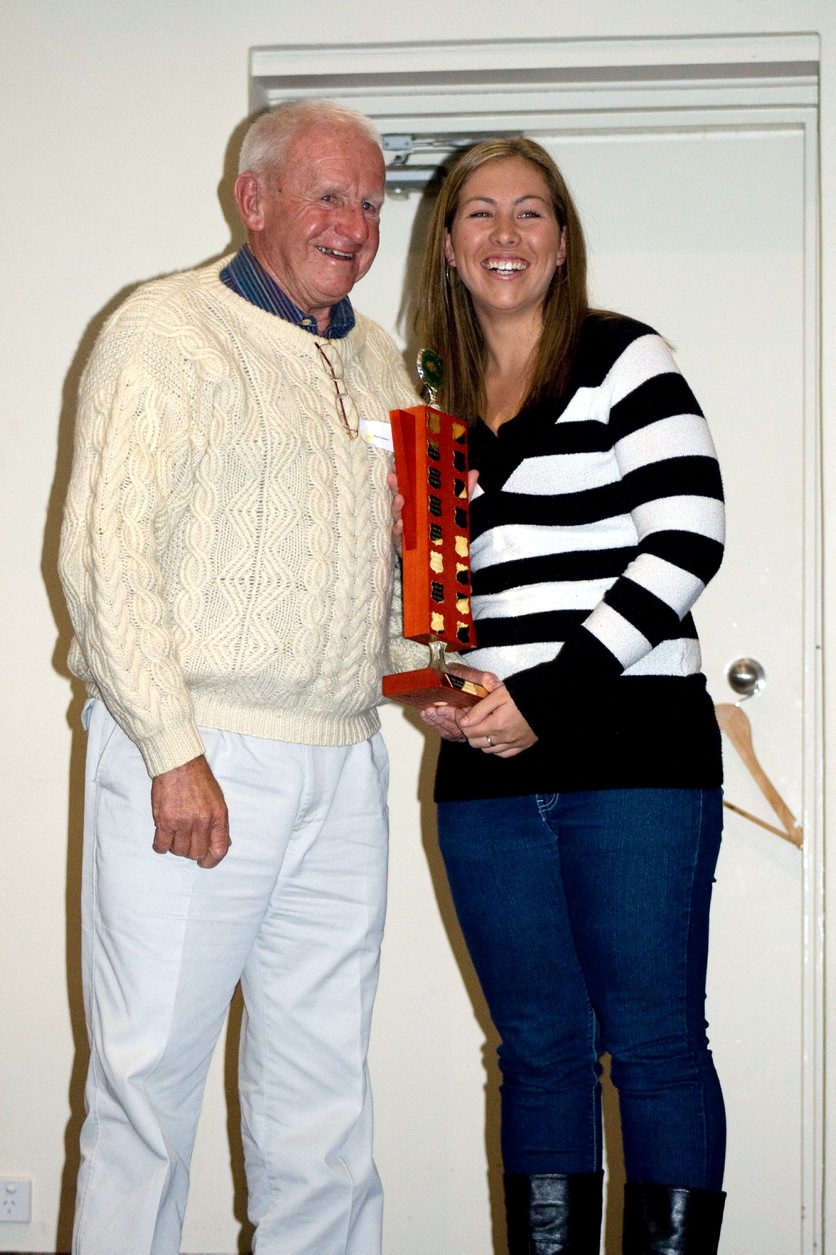 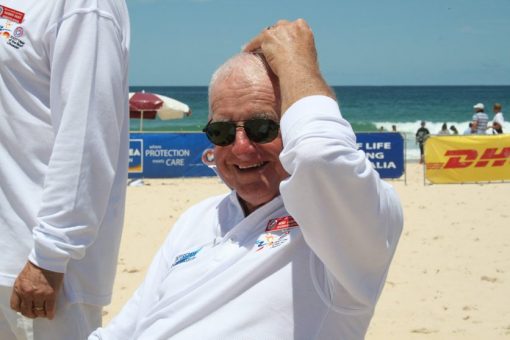 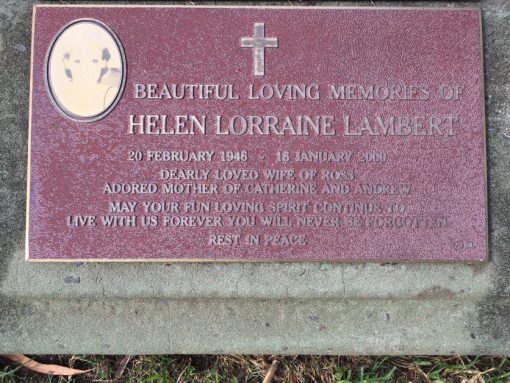 North Curl Curl SLSC
We were delighted to present the inaugural Ross Lambert Perpetual award this year to Dominique Melbourn.
This award is presented for outstanding contribution in representing NCCSLSC as the best individual junior competitor at carnivals.
At State Championships 2020 Dom won gold for each of her individual water events of Swim, Iron, and Board, just managing to stay ahead of her team mate Olivia Clues.
Dom has consistently been at the pointy end in Surf Life Saving events. Gracious in defeat and magnanimous in success, Dom is polite and thoughtful to others. And when not in the water at carnivals, she is on the ropes supporting our beachies or cheering on her team mates, who altogether make an incredible team. Whilst this is presented to one individual it is equally a reflection of the exceptional peer, club, and coaching support at NCCSLSC.
.
This award is in honour of Ross Lambert, Nippers President in the 1987-88 season.
.
#nccslsc #northcurlynippers #annualpresentation #perpetualawards #northcurlcurlsurfclub #slsnsw #slsnorthernbeaches #community #nippersrolemodel #nccyouthcommunity #northcurlcurlbeach @ North Curl Curl SLSC

We were delighted to present the inaugural Ross Lambert Perpetual award this year to Dominique Melbourn. Many MANY…

Man said to have hindered police

SYDNEY, Friday. — A teaching brother pleaded not guilty in Central Court today to a charge of hindering police who had arrested a drunken Aboriginal woman in Sydney on November 30 last year.

He told Brother Thomas to go away but he lunged again and tried to take hold of the woman.

Brother Thomas said he had told the police to treat the woman with dignity and respect.

He said the police pushed and shoved the woman like a “sack of potatoes”.

He said he had then said to them, “Hey, are you a racist or what?”

We had some good times together ROSCO you will be sorely missed my friend.
A true gentleman great copper and a loving father and grandfather.
Rest easy mate now with Helen