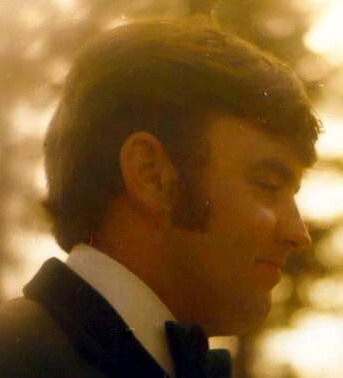 Buried at: Cremated ( final resting place to be determined )

Our deepest condolences to Wife – Robyn, their two adult daughters and four grandchildren.

May Russell forever Rest In Peace. 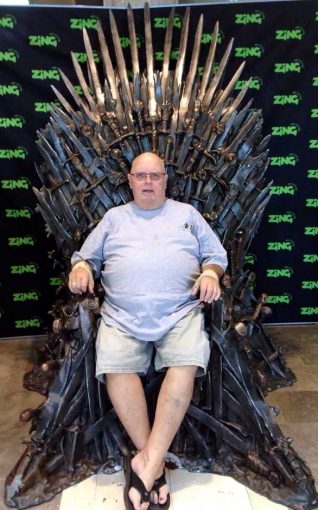 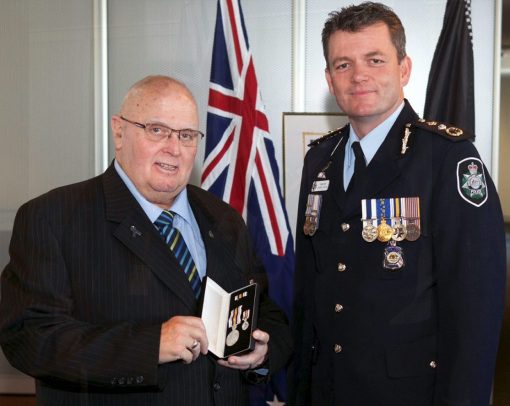 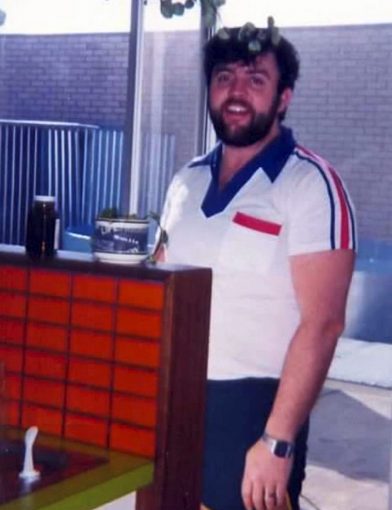 Russell was also one of the Foundation Members of the AFP Former Members Association and a foundation member of the ex AFP facebook Group.