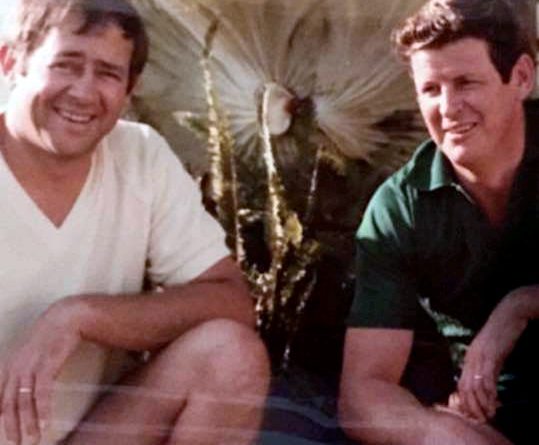 “possible” relation in ‘the job’: 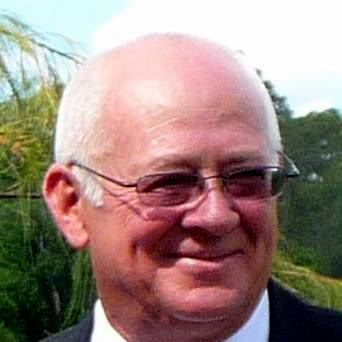 Nothing further is known about this man at the time of publication.
Cal
17 February 2018
Please follow and like us:

I knew Russell for nearly all my service. He was not only a friend and a colleague, but a neighbour. We shared many a laugh and a beer and I will always hold him in high regard. Shocked at his passing….May he forever have peace.