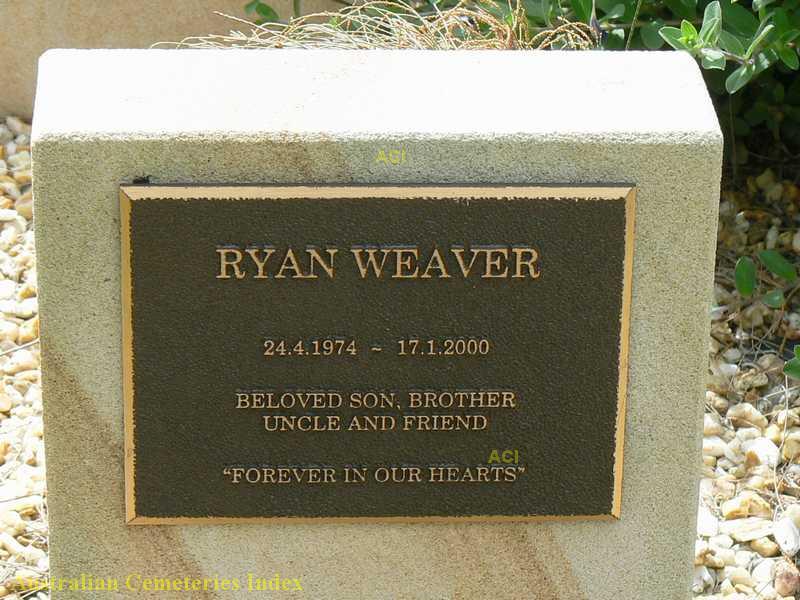 Grave location:  Portion: Flower Garden, Row 1, In the flower garden in the roundabout at the end of the road in (Dawson River Cemetery Road)

Ryan is NOT mentioned on the Police Wall of Remembrance

Ryan was due to commence day shift at Coffs Harbour Police Station on the 17 January 2000 but was late for his shift.

His house mate, another Policeman, was at Coffs Harbour waiting for Ryan to relieve him from his night shift.  His mate phoned Ryan to ask why he was late and Ryan told him that he was leaving now and would be at the station shortly.

When Ryan failed to turn up half hour after the conversation, his house mate went home to ascertain what the problem was, only to find Ryan had hung himself in the garage.