Cause of Death:  PTSD leading to suicide – hanging

Cremated:  with his ashes laid to rest on Mount Sugar Loaf, Newcastle 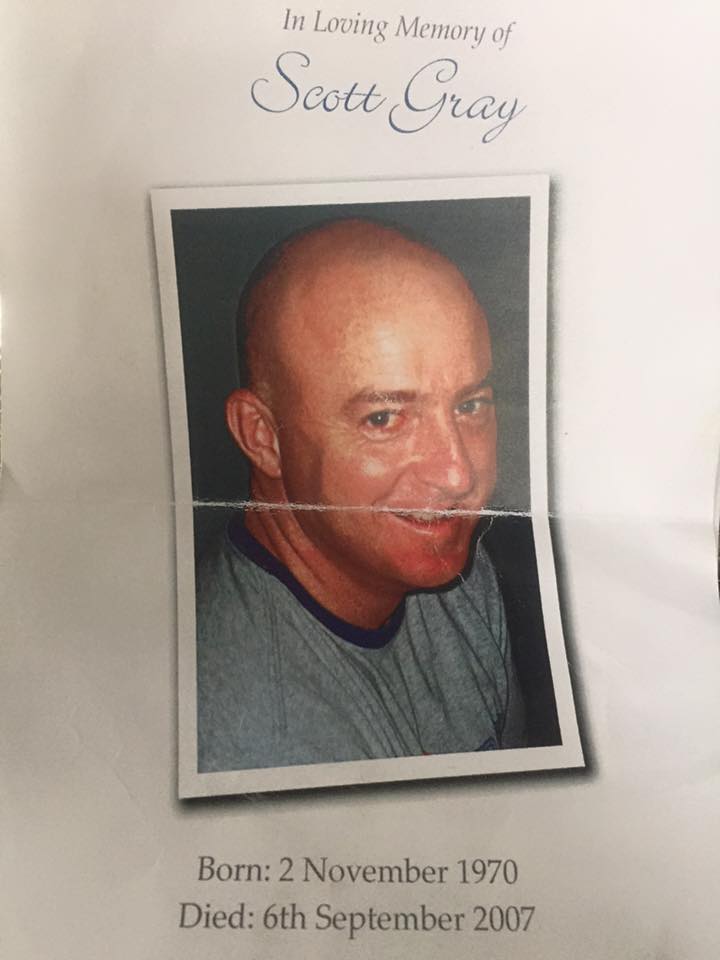 FURTHER INFORMATION IS REQUIRED RE THIS MEMBER.

Thinking about you today mate can’t believe it’s been 7 years since the unbearable became too much. Always wish some miracle intervention had happened but alas, it did not & your decision to leave was made.

Mate so many fun shifts together over the years along with the bad ones & the complete shit fights. You always had my back at a job. Somehow we always managed a laugh irrespective of how bad the job was. Seeing you off was a tough day.