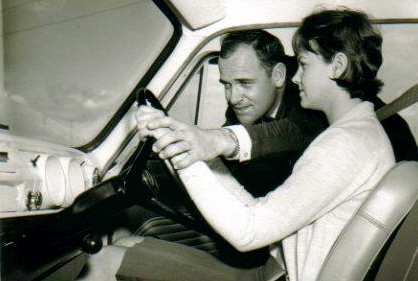 Commissioners Commendation for courage & devotion to duty on 2 March 1982

There is ‘no find’ with a search via Trove – so, at this time, little is known about Scott, his life or career.
Please check back for funeral details which will be included over the next few days when details are known.
We send our deepest sympathy to Olwyn Pratt Edmonds on the loss of her husband of 51 years ( married 10 September 1966 ) after a long battle with Parkinsons disease.
Olwyn is also the daughter of deceased member, Edwin Oliver PRATT, who died on 19 November 1948.
Cal
10 August 2017
[divider_dotted]
Please follow and like us: