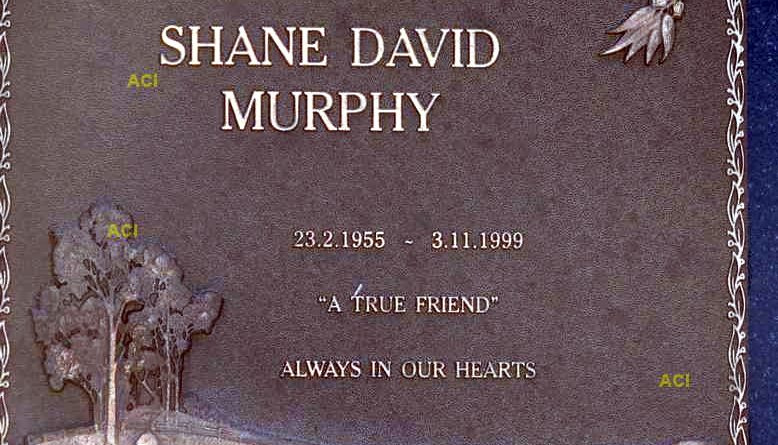 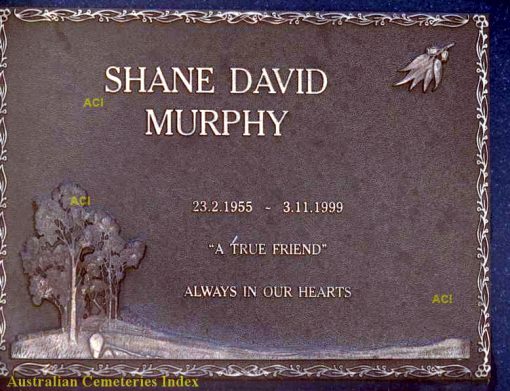 Shane was injured in a helicopter accident and never fully recovered from those injuries. He was living in Lismore when he passed. His funeral was at Bangalow and he was a skilled artist.