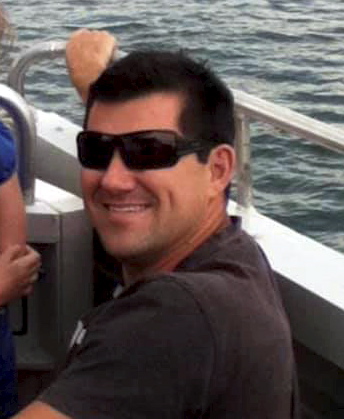 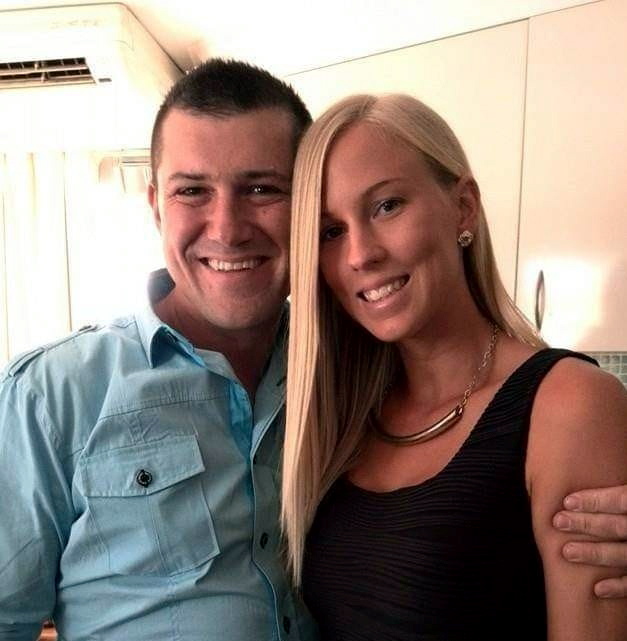 Loving father of Mackenzie who loved her father; her teacher of all thing good and loving partner of Nikki. 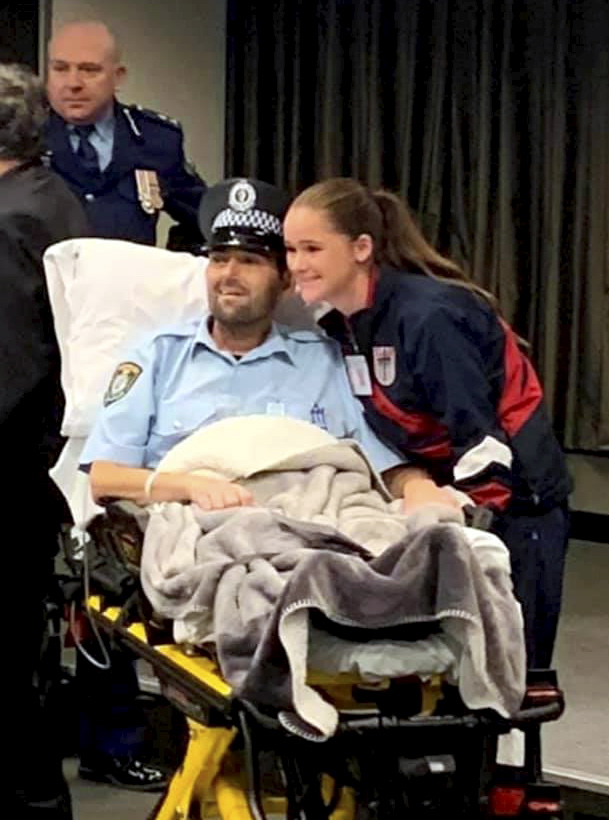 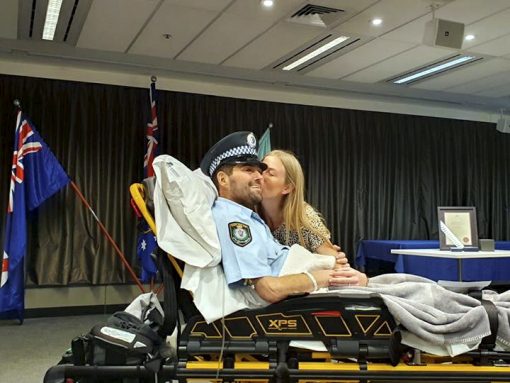 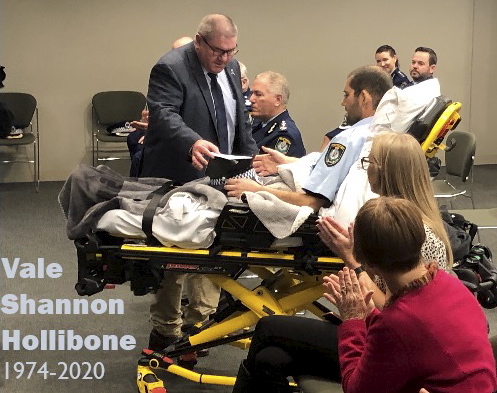 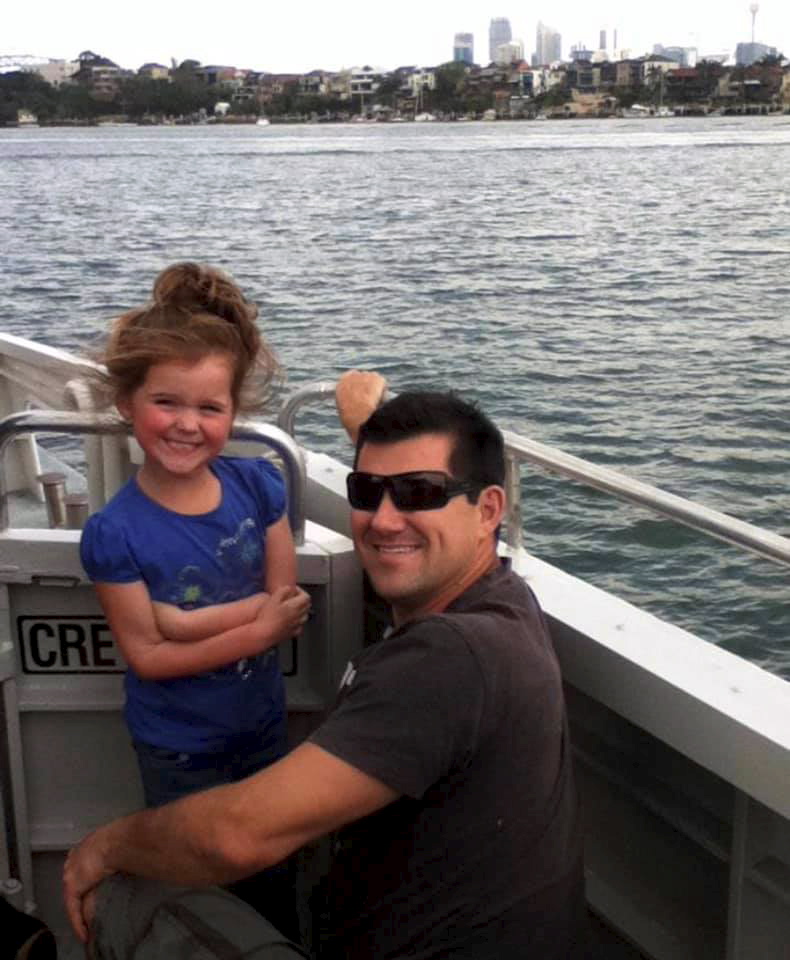 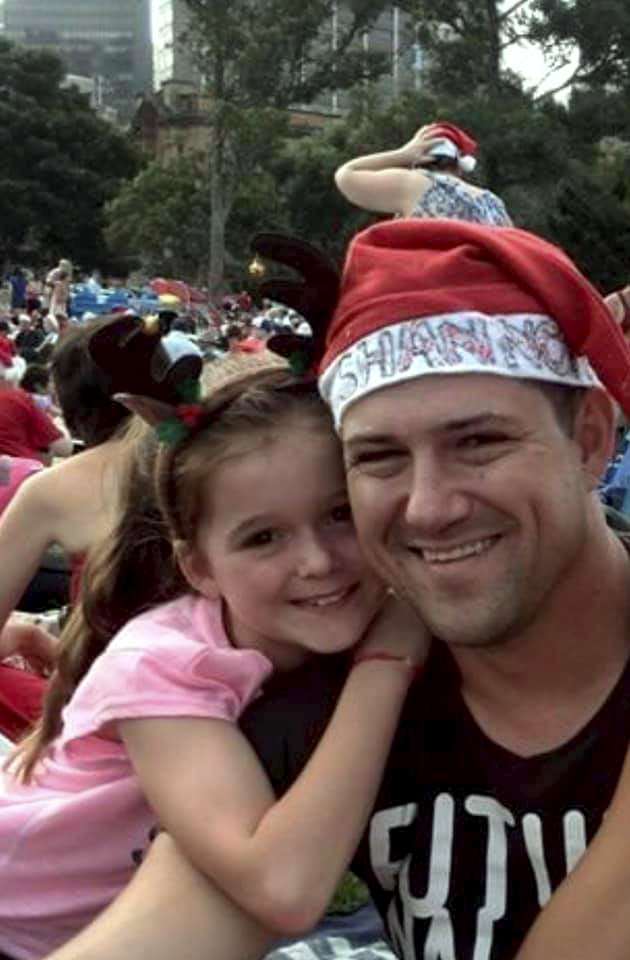 The Police Association is extremely saddened at the passing of Senior Constable Shannon Hollibone registered number #45791.
Shannon was attached to the Western Region, working from Coonabarrabran.

After a long battle with cancer Shannon passed away overnight at only 46 years of age, after 11 years of dedicated service. Our thoughts are with Shannon’s partner Nicole, his wider family, friends and his brothers and sisters in blue.

While in care this week Shannon was presented with recognition of his service by both PANSW President Tony King and Commissioner of Police Mick Fuller.

For every start of a journey, there must be an end. His journey has sadly come to an end on earth.

Friends, Family and loved ones are extremely sad and currently grieving as the news of his death was announced.

Shannon Hollibone cause of death is Cancer.

It is with incredible sadness and heavy hearts that we announce that our friend and colleague has passed away. Celebrate his life, leave a kind word for him. Friends, Family and Loved ones has poured out their grieve and condolence to honour the passing away of the deceased.

NSW Police Officer Shannon Hollibone calls in to confirm he is cancer free after being diagnosed with bowel, liver and lung cancer and given just four months to live

There does not appear to be any real information about how, when and why this website was created although its creation relates to deceased Australian Police mainly. Can you give me a bit of a heads up about the site like who created it, who the moderator is, just ‘cal’ is a bit simplistic. I am very interested in the details about deceased police many of who I knew and/or worked with over my 31 years in the force. I think though a bit of personal perspective is needed especially for the moderator to be contacted instead of posting something… Read more »

Desperately sad outcome, a young man with a family but an extraordinarily brave and inspirational man, keeping his service to NSW people even while he was not well. Medically, sounds like it was never going to end well given his condition and disease: his kind of cancer unfortunately works that way and was pre-ordained in the poor bugger’s genes. But, regardless, what an inspiration and a chance for a shock-jock like Hadley to actually contribute something to society by publicising this man’s service, instead of tearing it apart with his usual sentimentalist, racist diatribe which is his usual stock in… Read more »