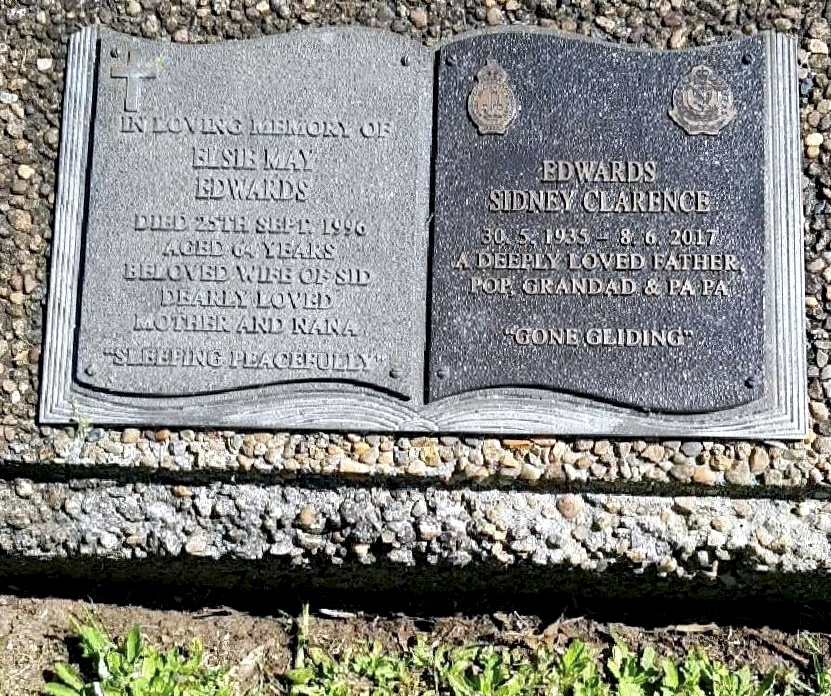 Slippery Sid was suffering from Leukemia for the past few years and he passed, pain free from morphine, about 7.15pm on Thursday  8 June 2017.
Funeral details to be advised.
[divider_dotted]