Buried at:  Cremated.  Ashes collected by family and returned to the farm 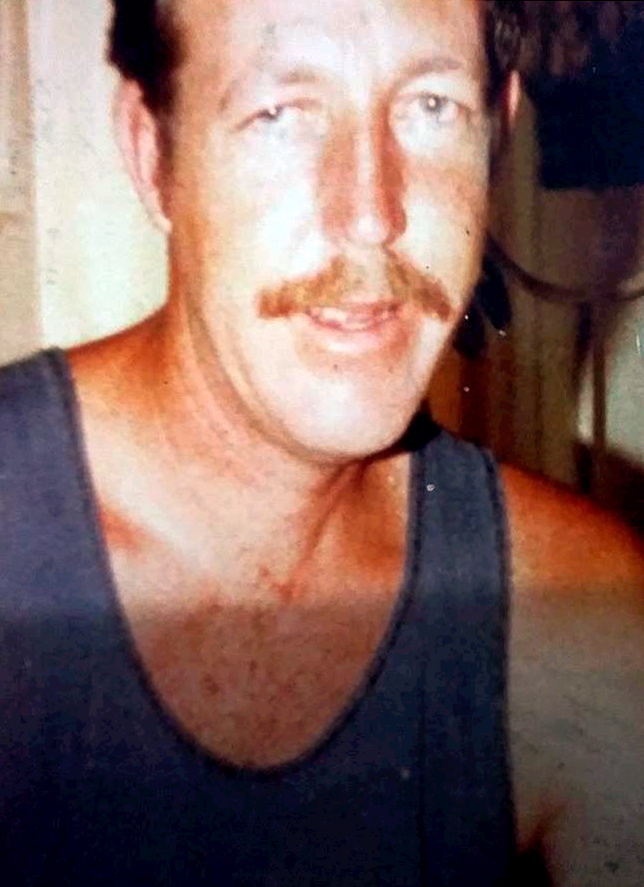 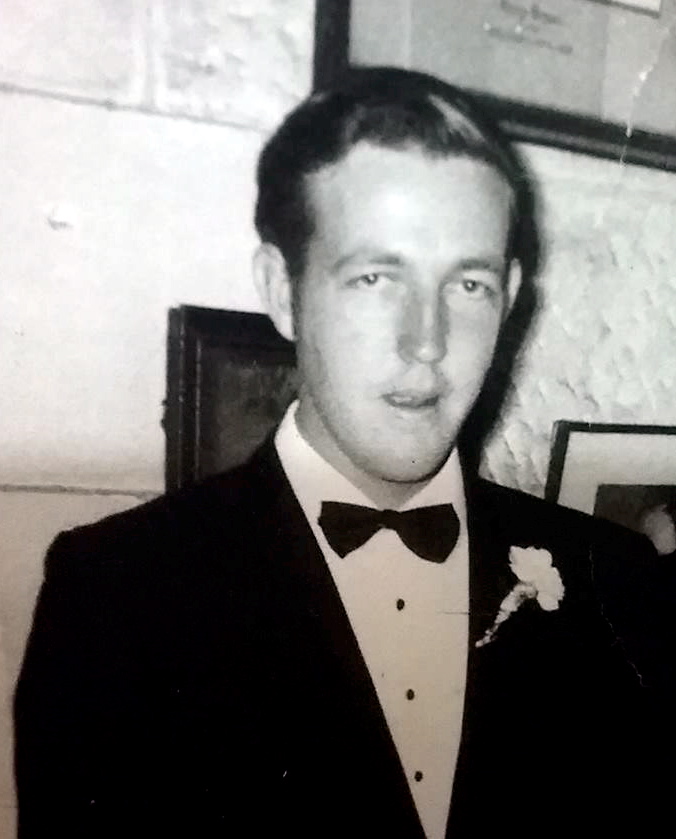 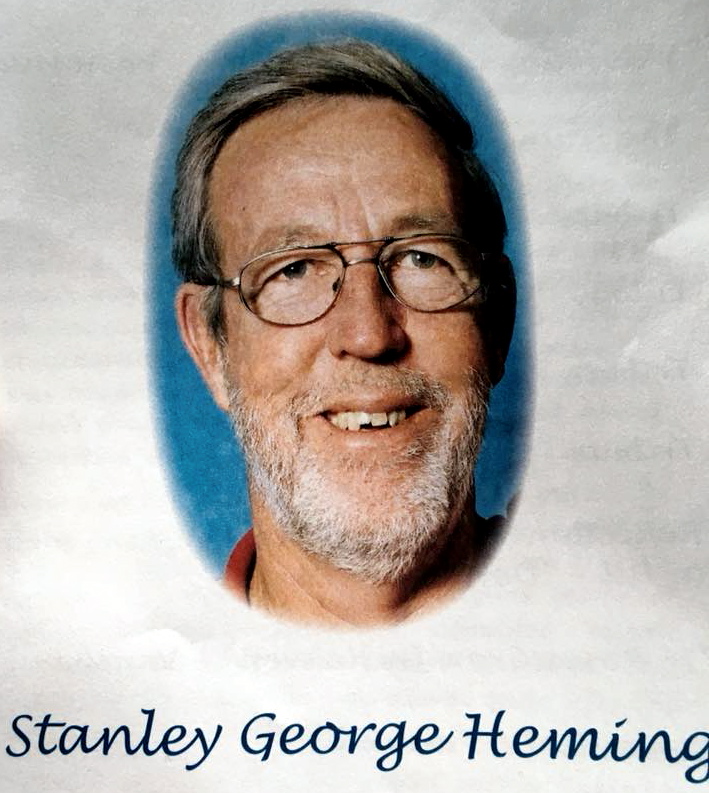 Stan was, apparently, a very tall man at 6′ 6″ of 5′ 19″, with plenty of stories to tell and being told about him  Love his blue singlet and a rollie cigarette.  A legend of a man.

I also met Stan when I worked at North Sydney HWP. I also remember the collection of bikie colours that he had displayed. Stan was very tall and I recall a group of us in the laneway behind the HWP at Nth Sydney. We watched Stan ride his bike down the lane. His head was well above the faring screen, elbows protruding out and those long legs. I’ve lived on the Bathurst Bike Race stories and Stan’s unique way of dealing with ‘hoods’ for years. Nice bloke. RIP Stan.

I first met Stan at the North Sydney STP when I transferred there in early 1975. He was one of my “trainers” and I learnt a lot from this guy. I looked up to him in more ways then one and I remember his Wall of Fame in a spare room where he kept the confiscated colours of several bikie groups. I used to enjoy our runs out to the Sylvania area after Clearway or Bridge duties looking for the Cossaks who frequented the Sylvania Hotel. I worked with Stan at North Sydney and again at Flemington, Parramatta and Richmond.… Read more »