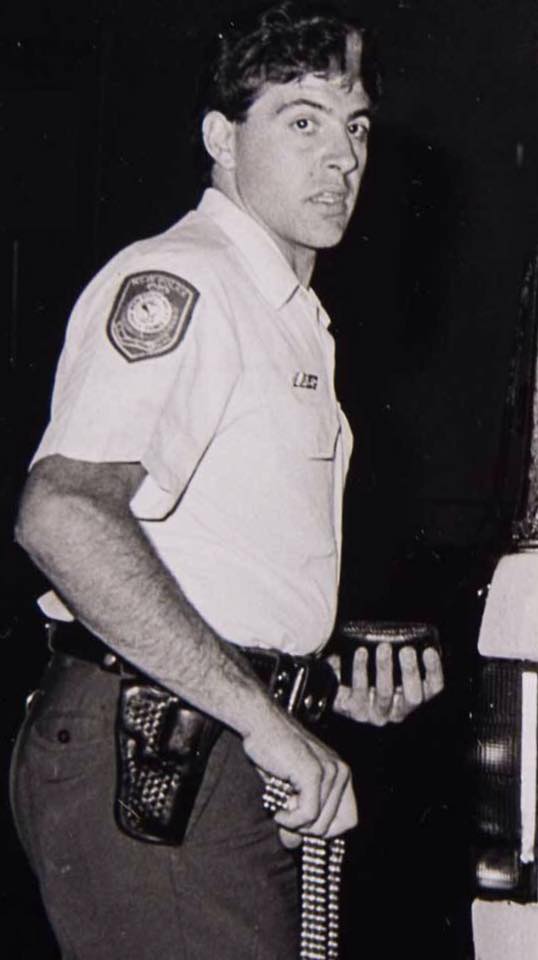 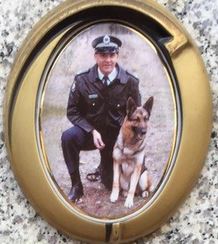 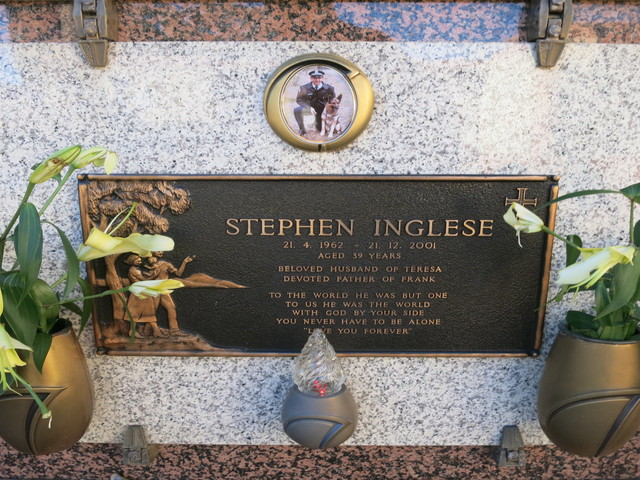 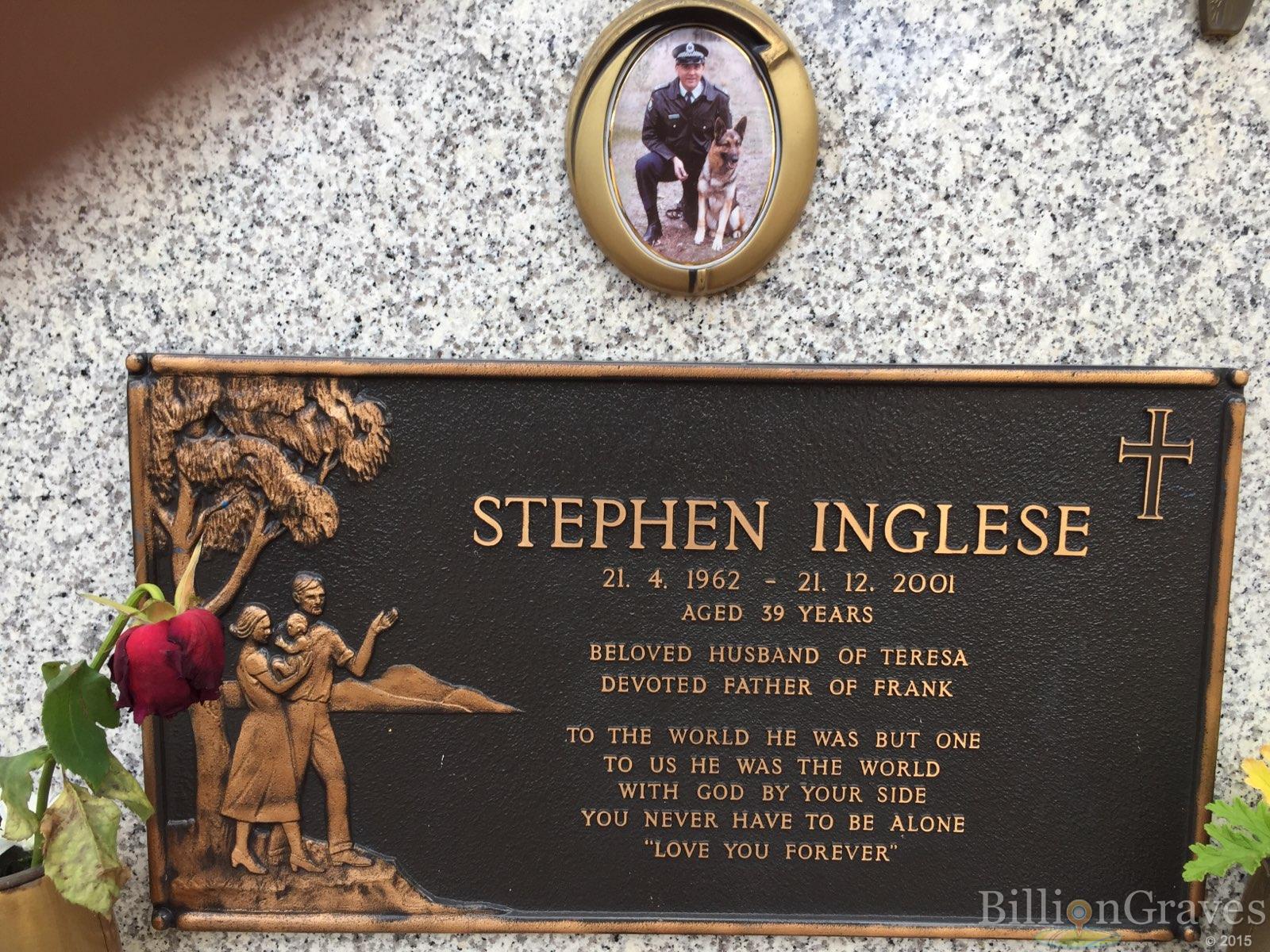 An interesting footnote is that Steve was the first handler to bring his own dog into the Squad and successfully passed out with this dog; Rebel was his name, and when Rebel passed on he was going to be interred with Steve. Don’t know if he was but that was the plan.