On 24 July, 1985 Detective Constable Tier was the driver, and single occupant, of an unmarked police vehicle engaged in the pursuit of an unknown vehicle on the Princes Highway, Unanderra.  During the pursuit the police vehicle left the roadway and collided with a telegraph pole.

At the time of his death he was stationed at Dapto.

STEPHEN is mentioned on the Police Wall of Remembrance 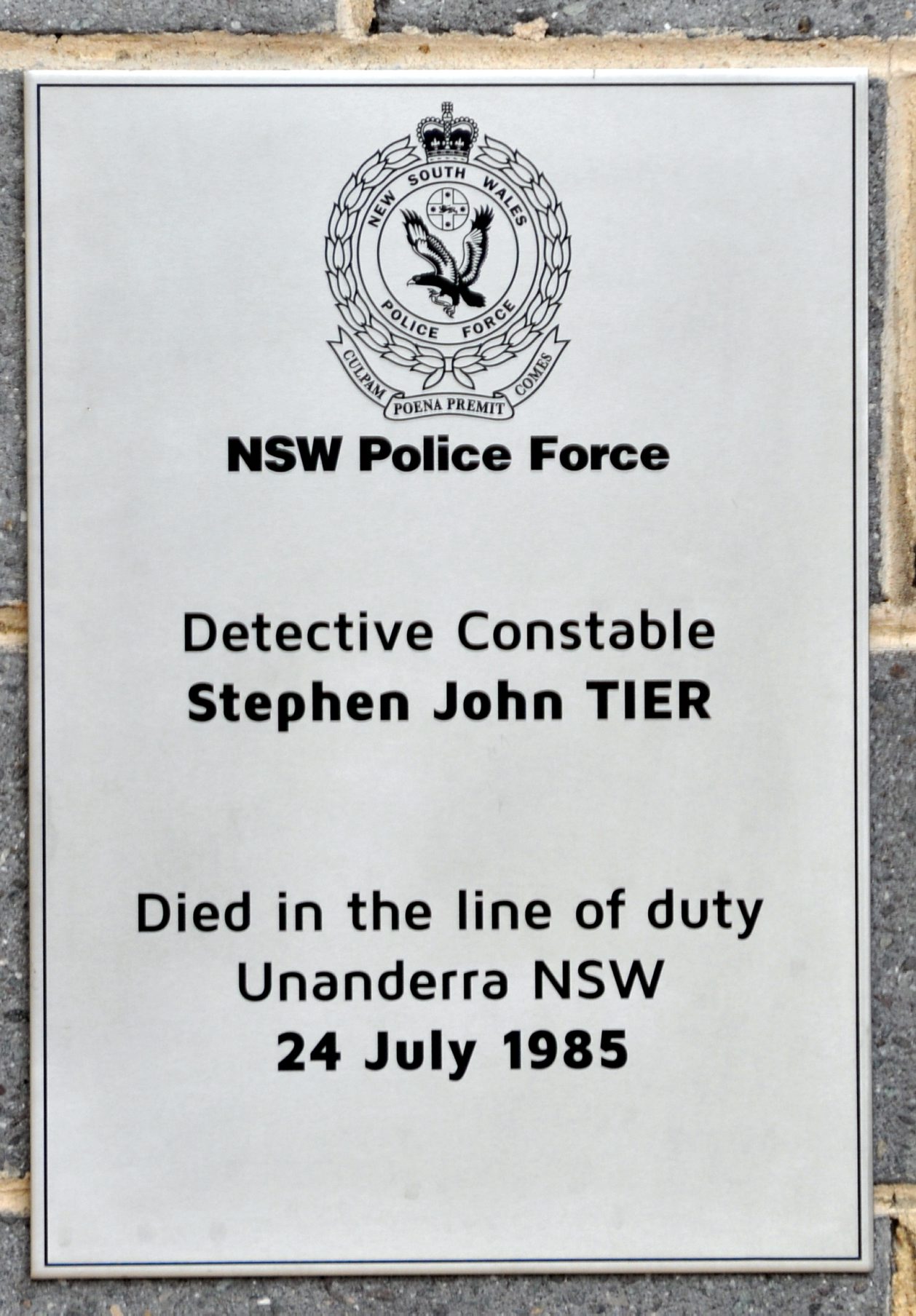 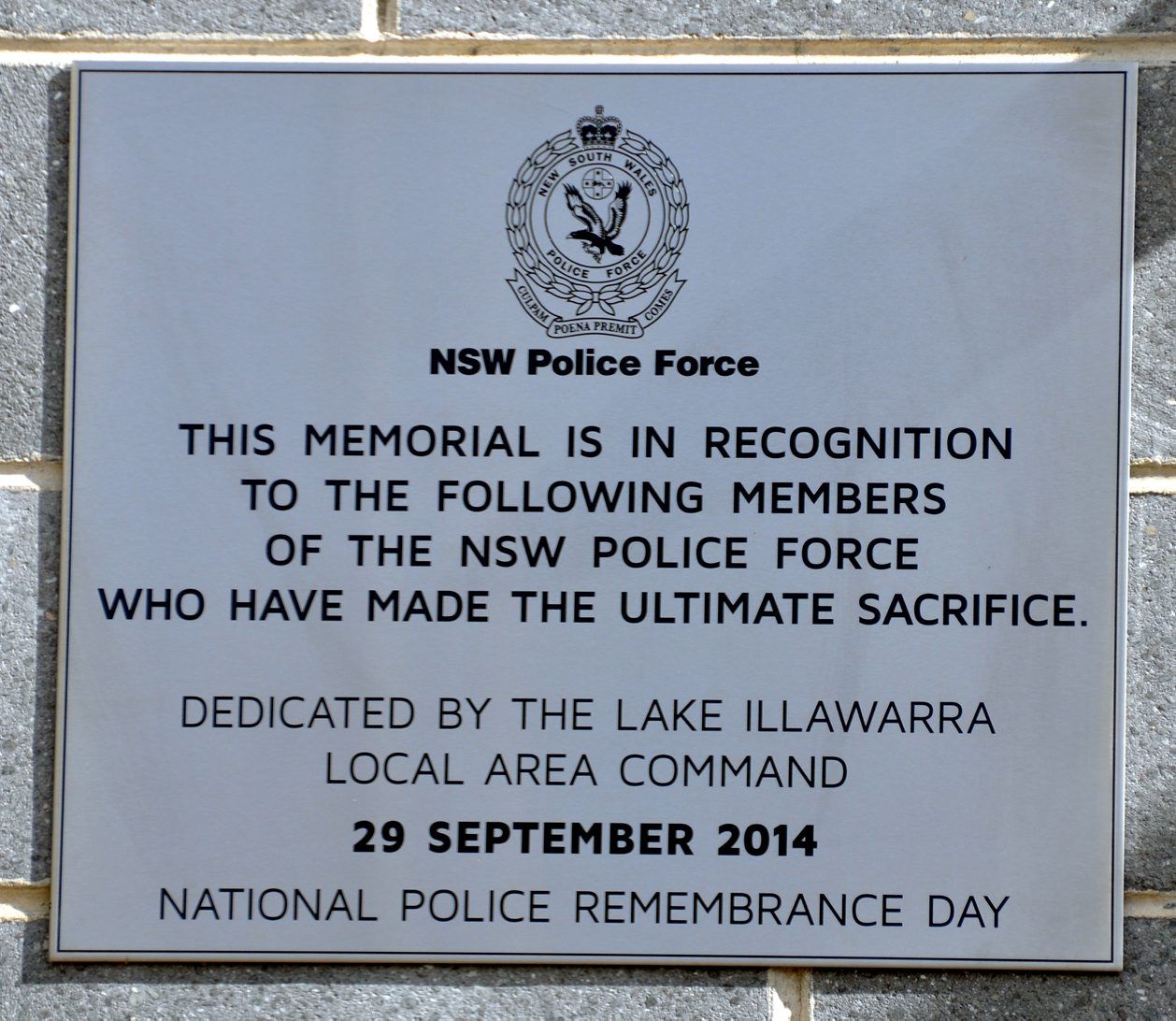 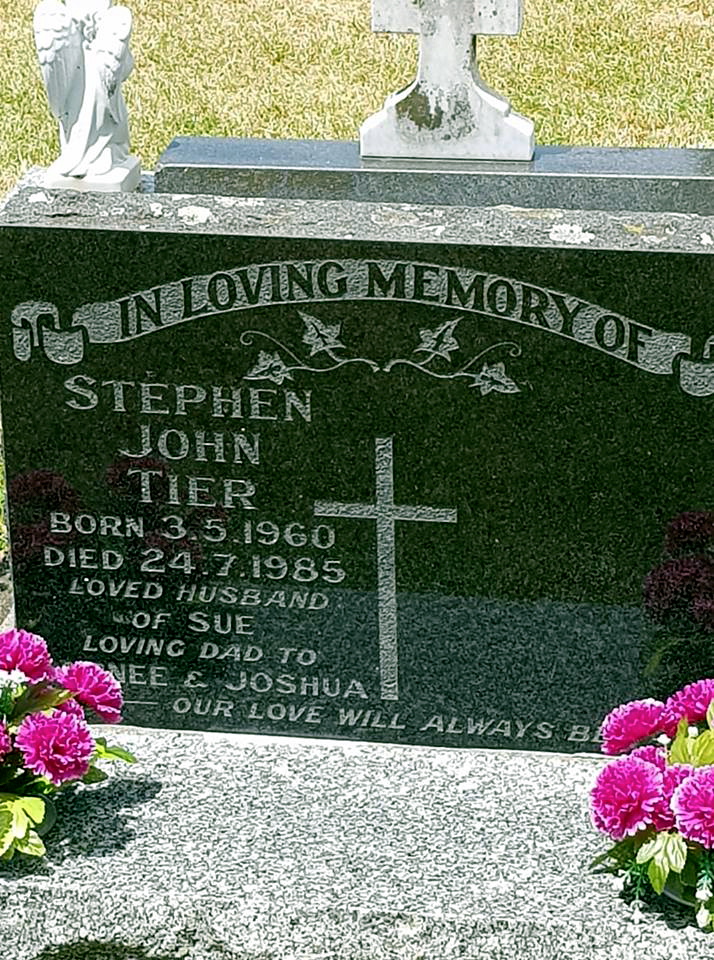 Sergeant Allen William Nash, aged 40, was killed in the line of duty by a gun-wielding offender at Primbee in 1956.

Sgt Nash was one of eight officers stationed in the Lake Illawarra local area command who were recognised with memorial plaques on a wall of honour outside Lake Illawarra police station on Monday, as part of Police Remembrance Day commemorations.

Dozens of current and retired officers, families, friends, politicians, councillors and members of the public gathered at Oak Flats for a ceremony to unveil the memorial wall, and honour past and present officers.