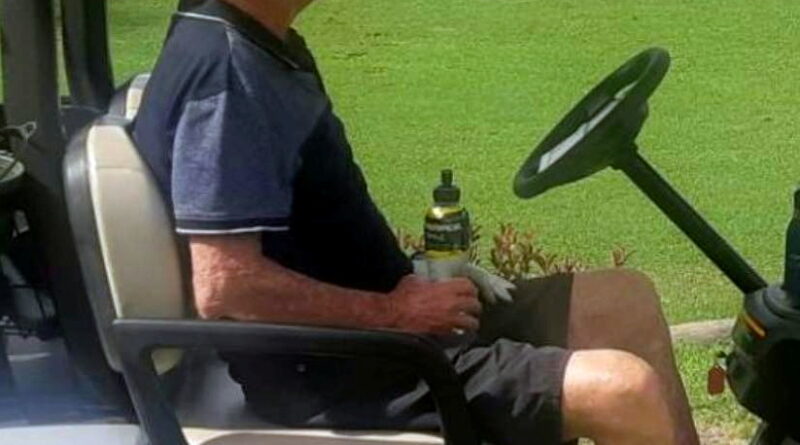 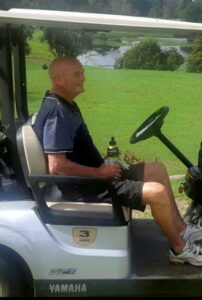 Sunday 23 January 2022
Early yesterday morning my dear big Brother Stephen Lawrence RIDLEY lost his battle with cancer.
A retired Police Officer who became one of the pioneers to modern fingerprint and crime scene investigation from Cadet Class 126.
He was also a great football player and total golf tragic and absolute larrikin.
You went too young mate a few months prior to your 70th birthday. You were my inspiration growing up and always looked out for me. I love you and will miss you.

Bub and Riddles met through ‘work’.  Bub’s was a Public Servant when they met.