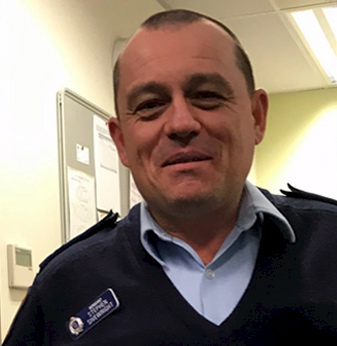 although had been Awarded: 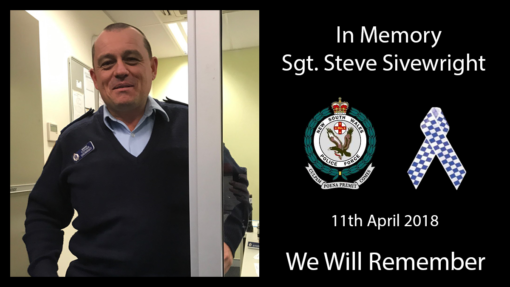 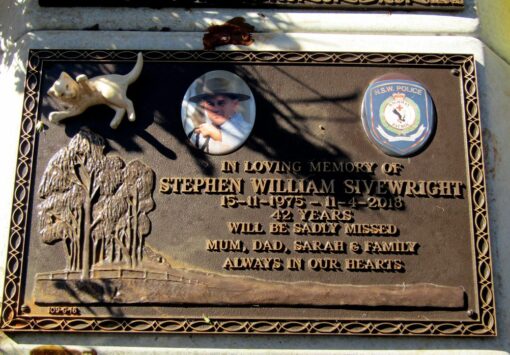 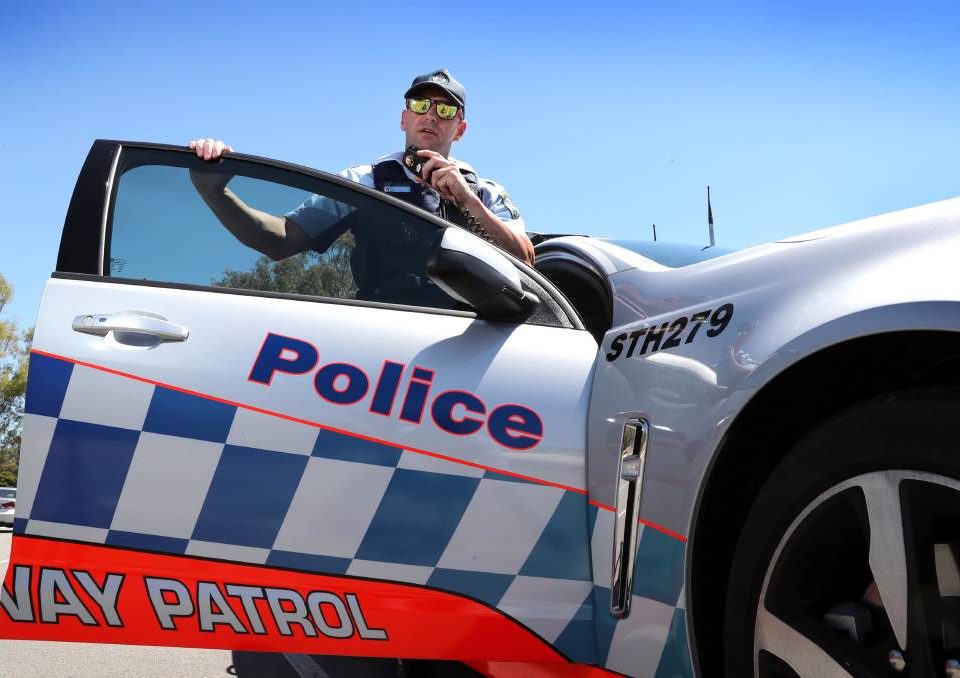 Of a loved one gone to rest

And those who think of him today

Are those who loved him best.

The flowers we lay upon his grave

May wither and decay

But the love for him who lies beneath

Will never fade away

Forever and always remembering with love

A NSW Police critical incident team will investigate the death of one of its own officers after a policeman was found dead near Wagga Wagga.

Concerns were raised for the male officer’s welfare with colleagues heading to the Sturt Highway about 30km from Wagga Wagga on Wednesday afternoon.

The officer’s death is non-suspicious circumstances, and a critical incident team has been formed to investigate the circumstances surrounding the matter.

An internal investigation has been launched after a police officer’s death in the Riverina Police District.

Emergency services raced to the Sturt Highway, around 30 kilometres from Wagga, around 4.25pm on Wednesday.

They were responding after concerns were raised to the welfare of a police officer.

Paramedics from NSW Ambulance also responded to the location, but were unable to revive the officer.

Police said that there is no evidence the incident is suspicious.

A critical incident team has been formed to investigate the circumstances surrounding the officer’s death and will be subject to independent review.

Police say a critical incident investigation has been launched after the death yesterday of a police officer near the Sturt Highway 30km from Wagga Wagga. “At this time there is no evidence the incident is suspicious.”

Police Statement:  A critical incident investigation has been launched after the death of a police officer near Wagga Wagga. Police were called to the Sturt Highway about 30km from Wagga Wagga around 4.25pm yesterday (Wednesday 11 April 2018) after concerns were raised for the welfare of an officer. Ambulance paramedics responded to the location but were unable to revive the officer. At this time there is no evidence the incident is suspicious. A critical incident team has been formed to investigate the circumstances surrounding the matter.
That investigation will be subject to independent review.

SIVEWRIGHT, STEPHEN WILLIAM
Taken suddenly from us on the 11th April 2018.
Much loved Son to Harold and Eleanor.
Cherished Partner to Leon.
Loved Brother to Ian and Jack.
Adored Uncle to Sarah, William and Jake.
Funeral details to be advised in later edition.
https://www.northernstar.com.au/classifieds/ad/2884355/

It would have been difficult to escape a random breath test in Wagga across the Easter long weekend.

It follows a Highway Patrol crack down on fatigue, drink and drug-driving.

With thousands hitting the roads for the holiday, Riverina police conducted more than 6600 random breath tests across four days.

These numbers come at the close of Operation Tortoise, with double-demerits in force until midnight on Monday.

Despite the low number of drivers busted drink driving, acting-Senior Sergeant Stephen Sivewright said the behaviour of drivers across the region had been disappointing.

“The message isn’t getting out there,” Sergeant Sivewright said. “People are still speeding.”

He said road users continued to put the lives of their passengers and other people in danger, with more than 200 drivers issued speeding fines.

A further 25 infringements were issued for not wearing seatbelts and 308 drivers were busted for other traffic offences.

“People shouldn’t have to die for drivers to listen,”  Sergeant Sivewright said. “This should be a wake-up call.”

His words follow the tragic death of an elderly driver on a Riverina road, near Jindera, on Monday morning.

This death brought the number of fatalities on Riverina roads to six this year.

“That’s ridiculously high,” Sergeant Sivewright said. “Up until March 28, there were 59 fatalities on state roads – a definite increase on last year.”

Police say the results of this year’s initiative to reduce the holiday road toll are concerning.

The Highway Patrol chief said of more than 8520 tests, ten drivers had been caught drink driving.

In addition, Sergeant Sivewright said 225 drivers had been fined for speeding across the region, which was more than half the combined number of traffic-related offences, during that period.

“We are concerned about the 10 drink driving offences,” Sergeant Sivewright said. “We’d like that to be zero.”

Double demerits will apply from Friday, December 22 with all Traffic and Highway Patrol Command staff on duty until New Year.

Sergeant Sivewright urged Riverina drivers to stick to the speed limit, to make a plan-b and to get to their destination safely.

Wagga’s Highway Patrol force are gearing up for the busy Christmas period with Operation Safe Arrival kicking off today.

“We’ll have all our vehicles out on the roads during the day and night time so the public can see us.”

The Wagga Command is made up of 20 officers and nine vehicles.

“With more people going away, wanting to get there, they can get distracted by their mobile phones, we’ll be out there trying to deter people from committing offences,” Sergeant Sivewright said.

“For those travelling long distances we hope they have had at least eight hours sleep before they begin their journey, and stop every two hours or when tired.

“Personal responsibility is the key to road safety in NSW. We urge those on our roads over the school holidays, Christmas and the New Year to help us keep everyone safe on NSW roads.”

Last Christmas and New Year period saw 40 people die on Australian roads, up from 34 the year before.

NSW was the worst state for fatalities, claiming 12 of the dead.

I have decided to support NSW Police Legacy’s largest annual fundraiser in remembrance of all deceased NSW Police Force Officers.

Through here you can easily support this great cause.

I would also really appreciate it if you could share my page above or comment below so more people know about it.

Thanks so much for your support!

Stephen Sivewright, from Diddine Brahman Stud at South Lismore, was awarded junior and senior reserve champion bull at the Sydney show, making it three out of four Royal Easter Shows he has entered where he has won reserve champion.