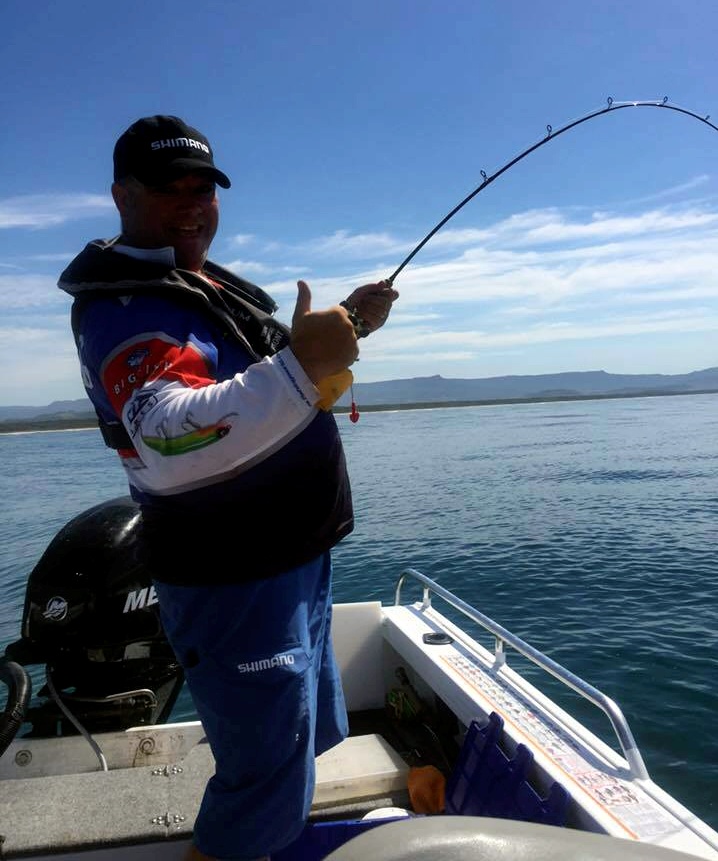 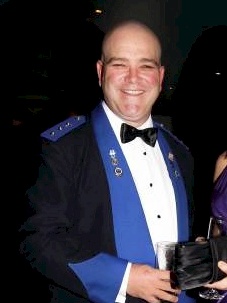 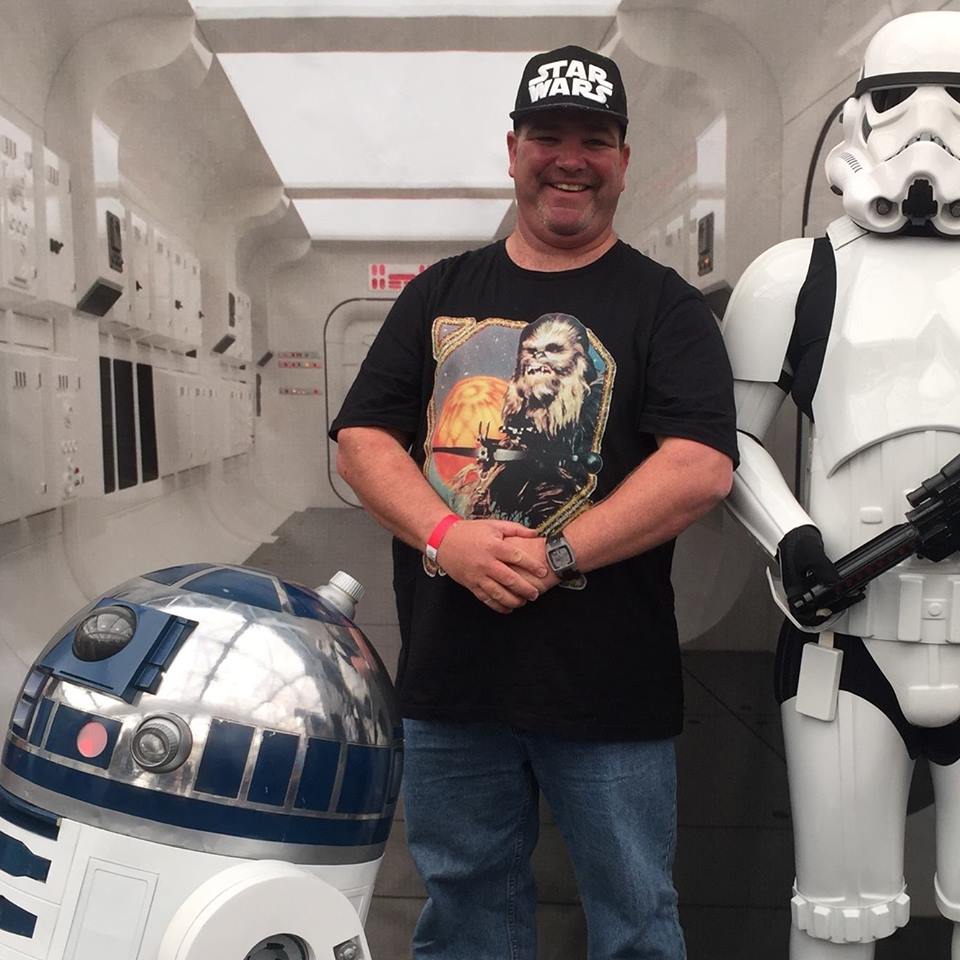 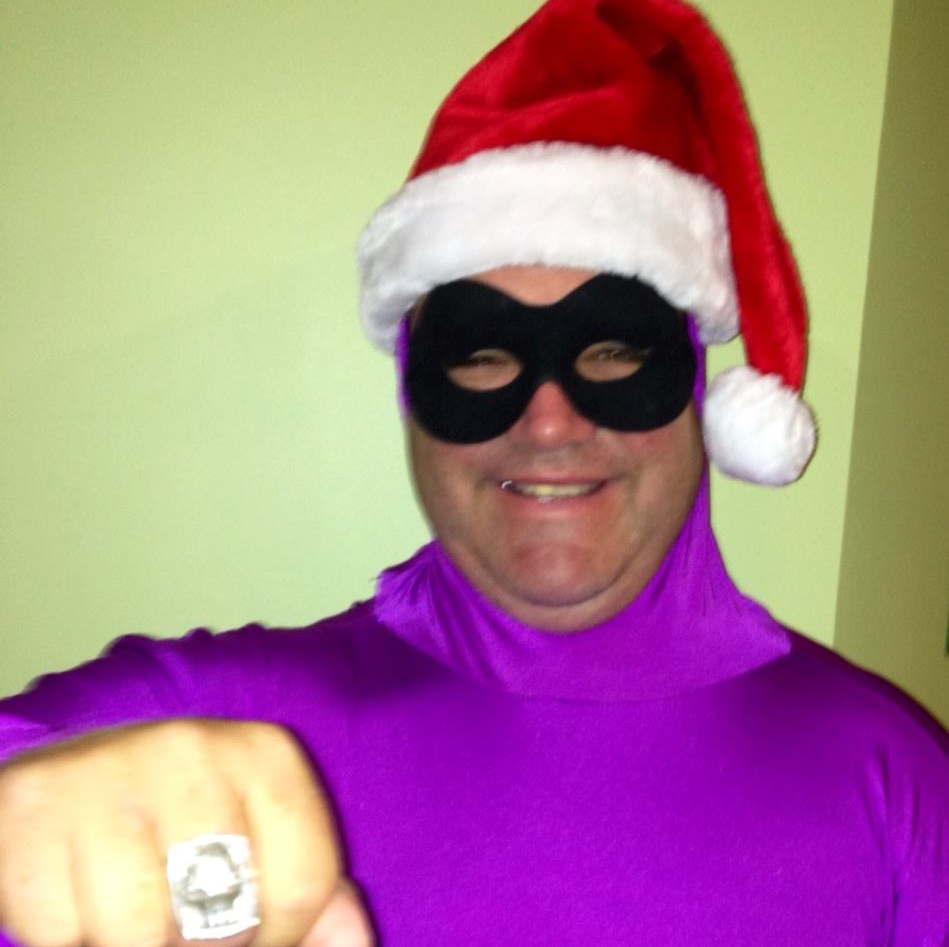 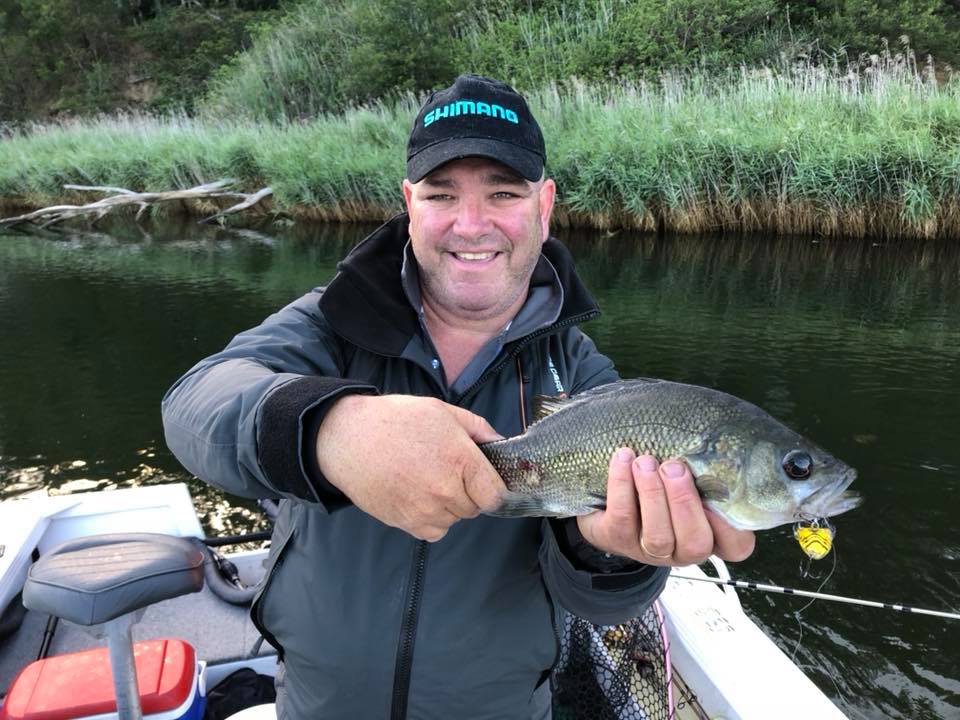 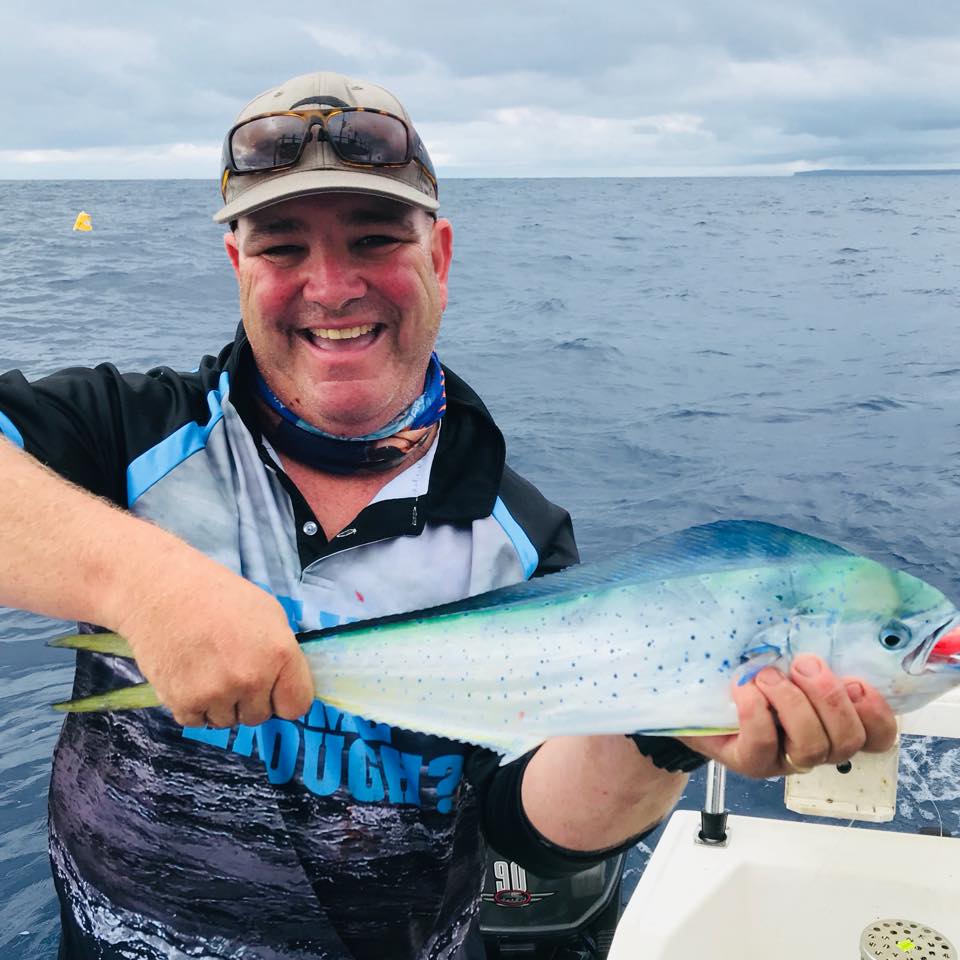 [divider_dotted]
Steve was an Inspector & Chief Inspector Stationed at Nowra ( Shoalhaven LAC ) and had been on loan to Lake Illawarra LAC, South Region Office and currently at Bowral LAC due to the current restructure of the NSW Police Force.

May you forever Rest In Peace mate.
[divider_dotted]

22nd May 2018
At Home
Late of Cambewarra
Formerly of North Nowra and Orient Point
Beloved soulmate and best friend of Sue
Adored Dad of Flynn (Squishy) and Molly (Pickle)
Sadly missed son and son-in-law of John & Carol, Barry & Judy Turner
Much loved brother, brother-in-law and Uncle
The Shoalhaven will be so much poorer for the loss of this incredible, community man

Jonno’s funeral service will be held at
The Shoalhaven Entertainment Centre, Bridge Road, Nowra
on Wednesday 30th May 2018 at 11:00am
Relatives and friends are invited to attend.

Jonno’s family invite you to join them for some light refreshments after the service, in the function room at The Shoalhaven Entertainment Centre.

THIS WILL NOT BE A FULL POLICE FUNERAL

Steve was always there for his work colleagues and community alike.  He was also an active member and part of the Camp Quality family who was loved by all the companions and campers.
An avid fisherman, Steve often took his mates and kids out fishing.
Chief Inspector Johnson … a True Gentleman and Humanitarian. You will be missed. Thank you for your service.   Rest easy Sir.
Koz
[divider_dotted] 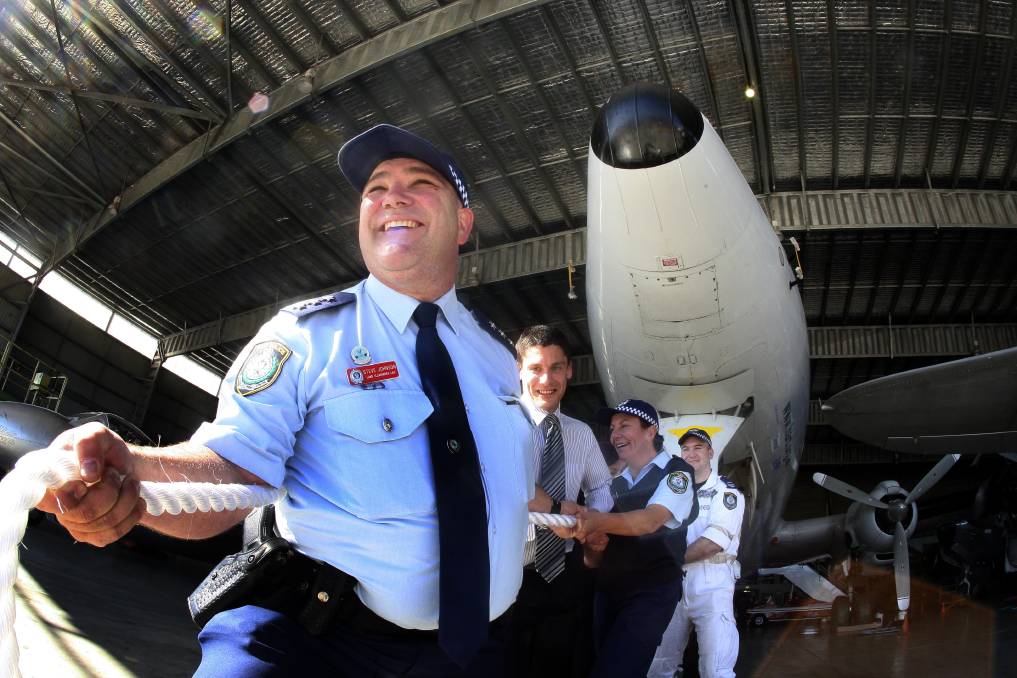 The Illawarra police community is mourning the sudden loss of a well-loved and respected senior community-based cop.

“Jonno will be very much missed by everyone he knew,” a long-time colleague told the Mercury. 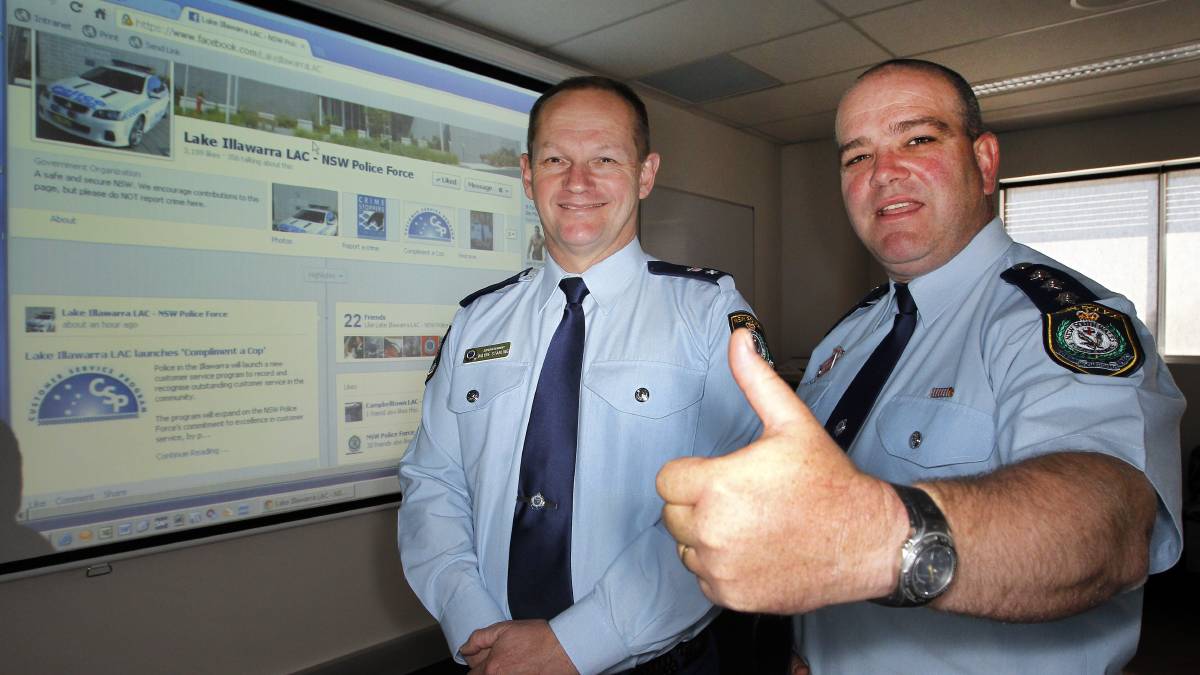 “He was one of those quirky people who would always put a smile on your face by one of his many stories or passions that he was involved with,” the police officer said.

“I don’t think people realise the amount of work he did for the Aboriginal community, for conservation with his fishing and general community causes. He had a strong passion for fishing and if anyone showed a slight inkling of interest he would have them straight on his boat and take them out.

“Jonno was one of those people who got more satisfaction from doing things for others than for himself.” 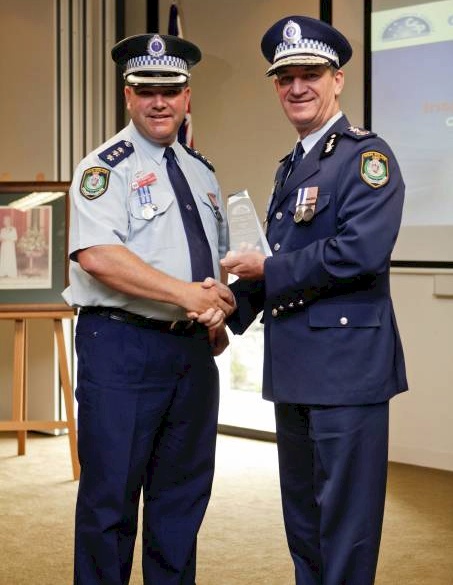 Tributes are flowing on Facebook for the 47-year-old officer being remembered “as a legendary and inspirational man”.

Senior Constable Koz Ismail, who worked with Jonno at Lake Illawarra and has produced a video tribute, said his colleague was “a man of endless empathy”.

“He worked for the community, he was an endless supporter of the youth and indigenous youth.

“He was passionate to the case of youth mental health, always put the community and his peers first before himself.

“He was a loving family man, a selfless community man and police officer.”

RIP Jonno! Seriously you could not have met a nicer bloke. I was in class 241 with him and had the pleasure of knowing him as a friend and caught up occassionly over the years in the job. Funnily nothing changed but him loosing hair! He was still the loveliest felllow and so passionate, never short on a story, so larger than life and quirky being so gueniue and friendly. I was so sadden hearing of his death all these years later and so disappointed I missed his final send off. Here is a police class photo from our passing… Read more » 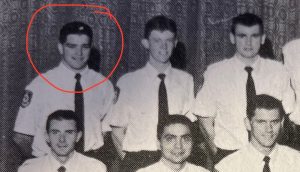 I had the privilege of working with Steve on a some Aboriginal community-based programs. He had a huge commitment to the Aboriginal community and wider community in general. He gave all to the NSWPF but I think the NSWPF fell short in their support of Steve. I was at the Entertainment Centre at Nowra to say goodbye to Steve and the place was packed with police and community alike which reflected the esteem in which Steve Johnson was held. RIP Steve, hope I catch up with you again.