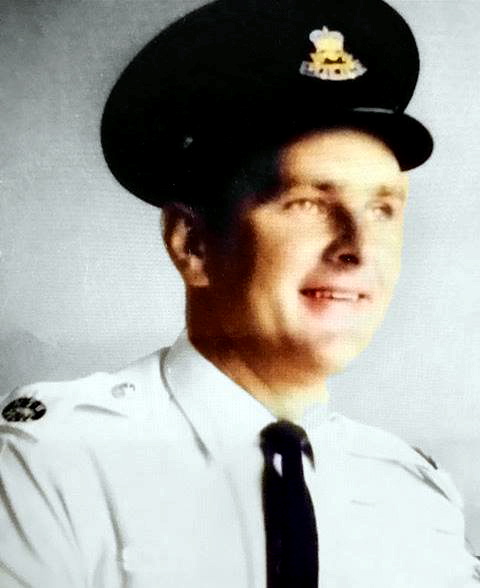 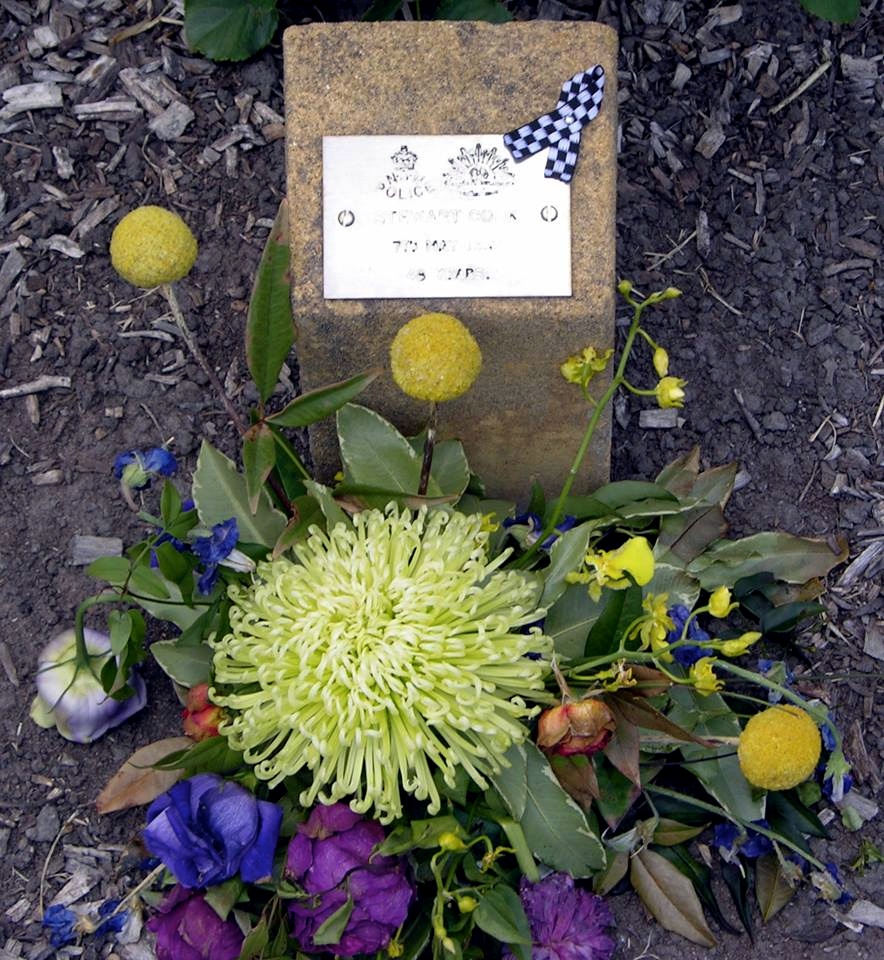 STEWART is mentioned on the Police Wall of Remembrance

About 8.10pm on 7 May, 1987, Sergeant Cook was returning home to Nelson Bay at the end of his shift. As he was driving through Anna Bay his vehicle crossed to the incorrect side of the roadway and collided with an oncoming vehicle. He sustained severe head and internal injuries and died a short time later.

The sergeant was born in 1939 and joined the New South Wales Police Force on 20 February, 1967. At the time of his death he was attached to the Newcastle District Licensing Section.

Rescue of chef in Berrima fire

BERRIMA: A motel chef spent 20 minutes trapped by fire on a ledge 15cm wide and 13 metres above the ground at Berrima on Monday night.

Mr Michael Birt, 62, the chef at the historic White Horse Inn, now a mote! and restaurant,found the stairs leading from his second-floor bedroom to safety were on fire.

He climbed through a window and on to the ledge outside his room to await rescue.

Senior Constable S. Cook and a bystander using an extension ladder they found nearby , rescued Mr Birt as the flames spread upward.

The fire broke out on the first floor of the 100-year-old brick building just after 9.30pm.

Mr Birt was the only occupant and was in his room when he smelt smoke and found his path to safety blocked by flames.