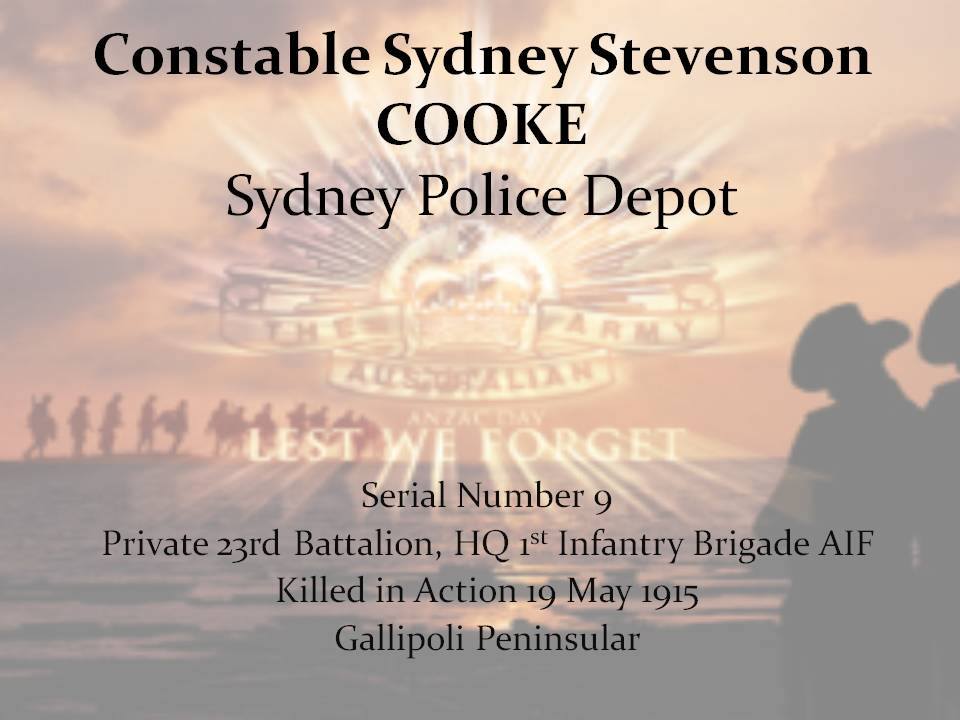 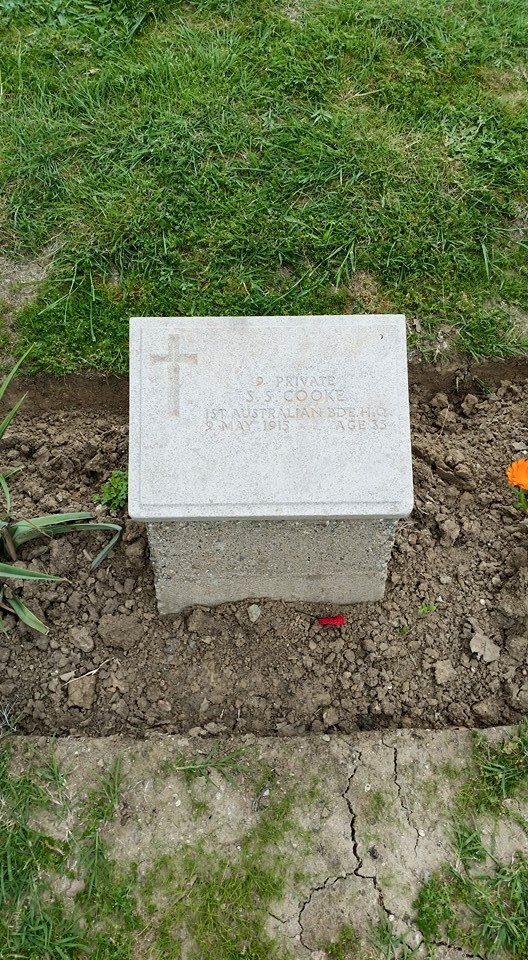 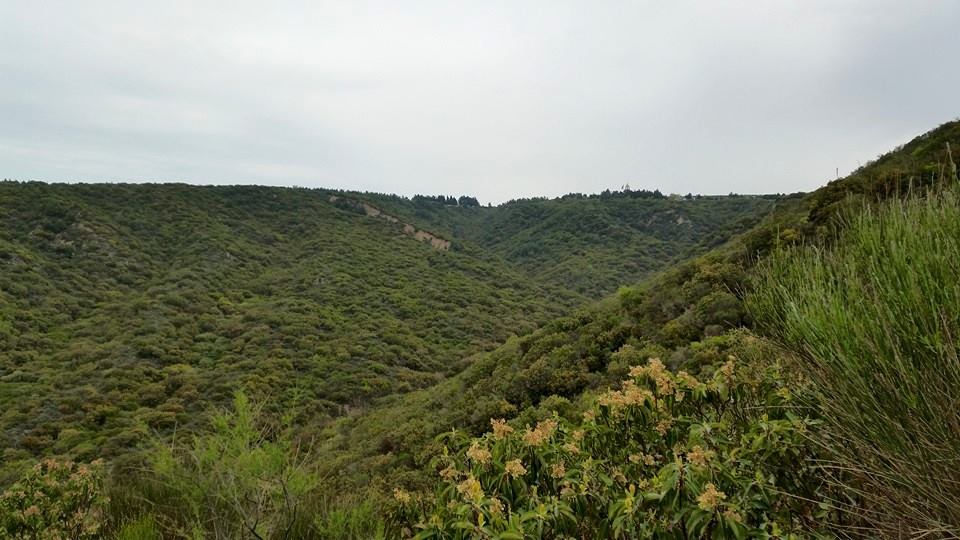 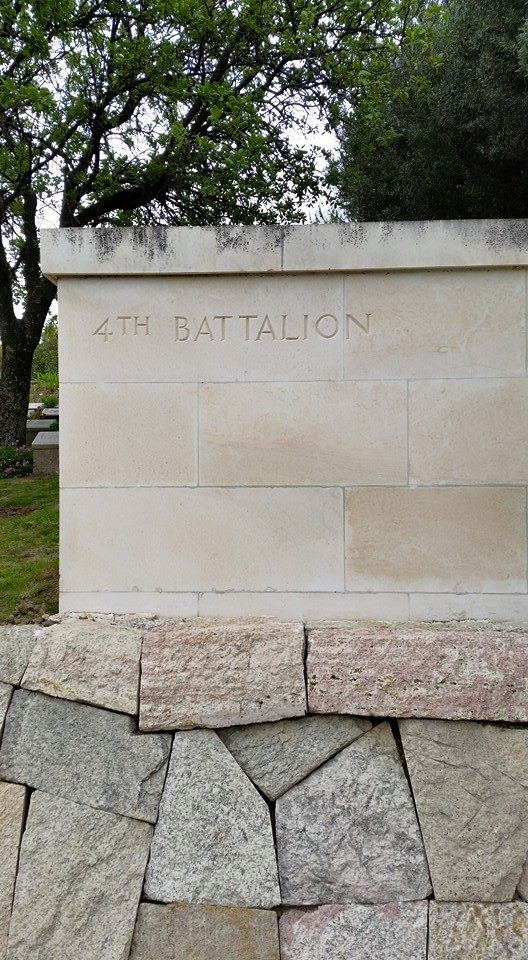 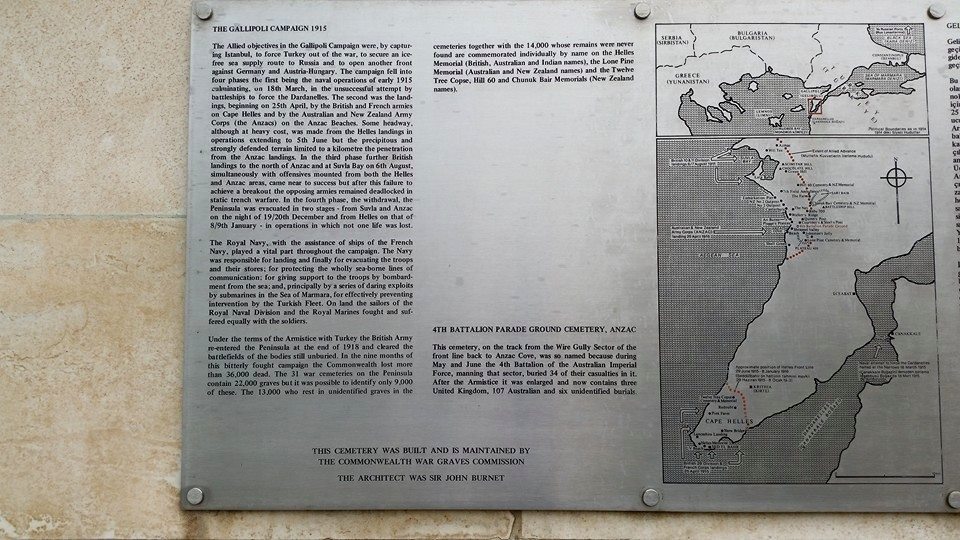 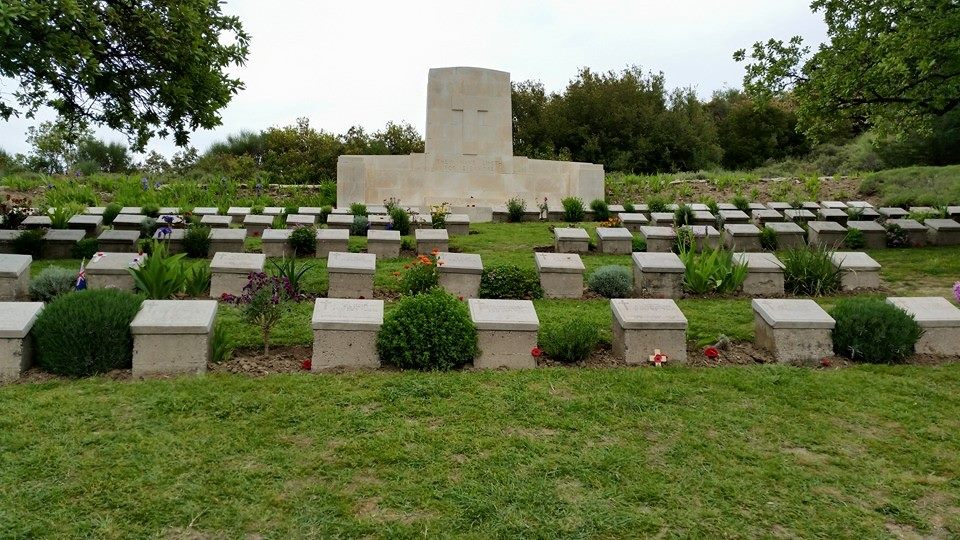 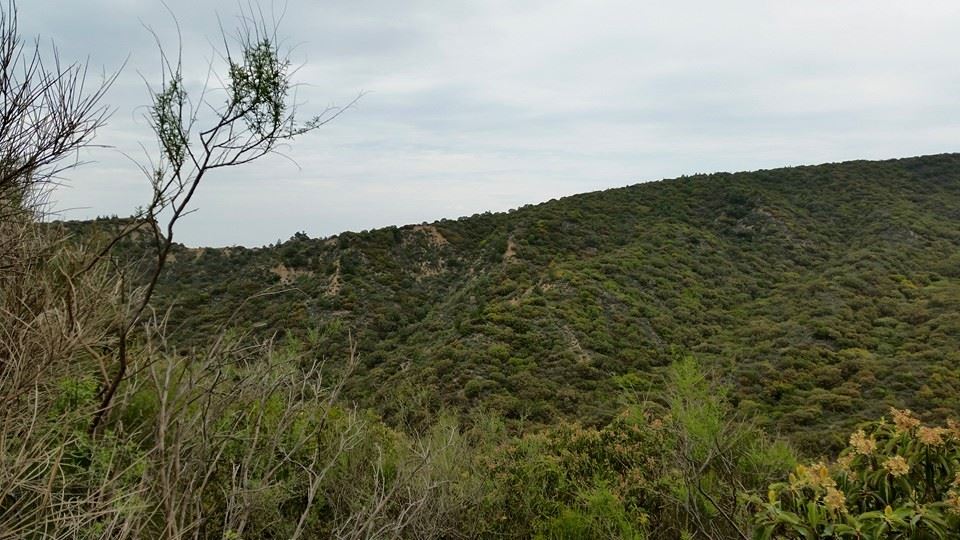 Constable Sydney Stevenson COOKE was a Constable with the NSW Police Force when he voluntarily enlisted on the 18 August 1914, aged 32, to join the Australian Imperial Forces for the War.  He gave his address, at enlistment, as the Police Depot, Sydney.