AKA  Abs, Tone, Tony, The Wookie

Awards:  No Find on Australian Honours system – however

Event date:  illness since 2015 & had been in Canberra Hospital for the past 10 months.  He was on Dialysis and Chemo Therapy. 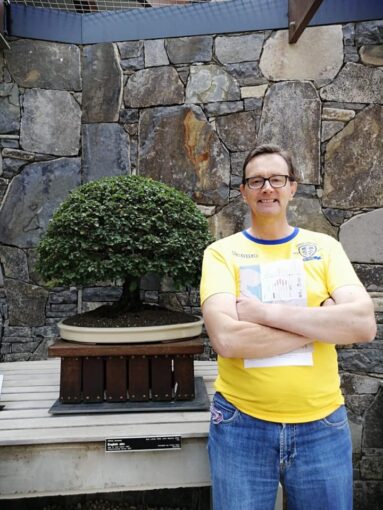