In the 1989 Police ‘Stud Book’ he is still recorded as a Constable.

Retired 2 November 1995 with the rank of Senior Constable. 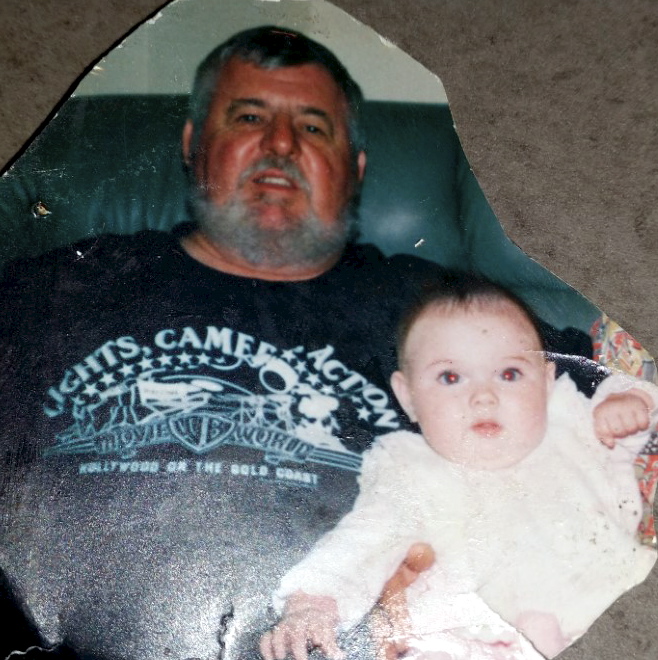 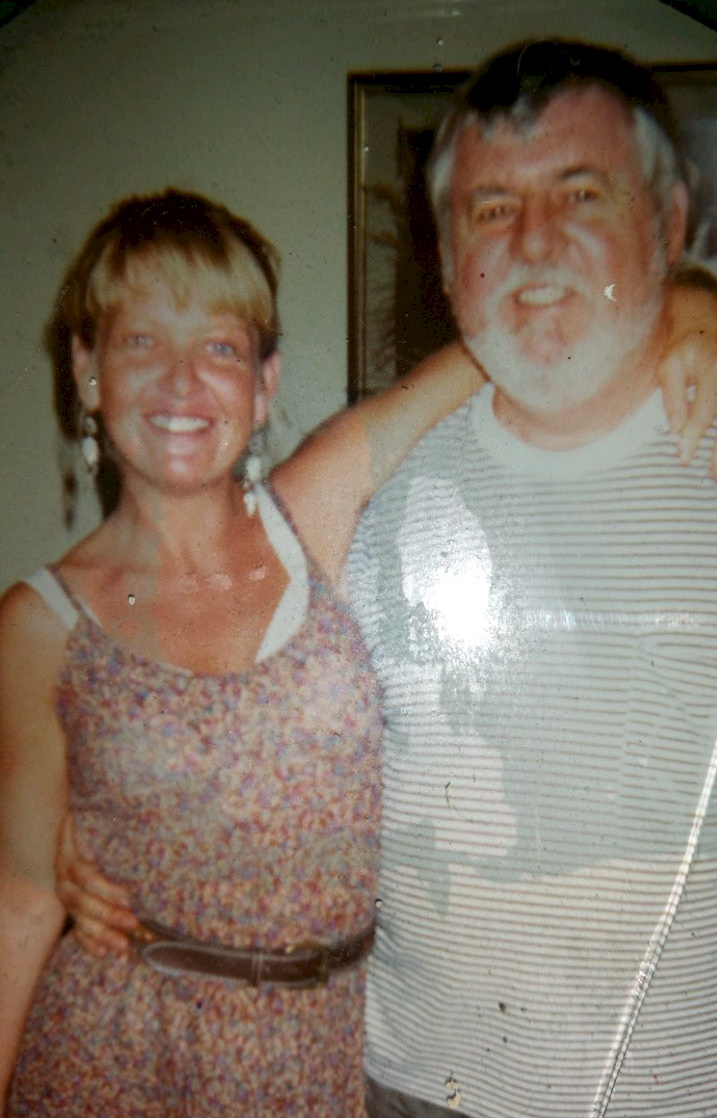 Ajax Bolt There was a Robert W White, born, 9/10/1940, registered no 12534, member of class 110, sworn in at Redfern on 3/4/1967. He joined the Police band very early in his career and was a trumpet player, he apparently worked in the corrective services band at some time. Could be the same person, hope this helps in some way.
Like · Reply · 9 · 19 hrs
Cameron Bell  Yes that’s him. He played the cornet amongst others. He also played in the Police Bands Dance Band where only a select few top musicians would play. He was an excellent musician and I always remember the jokes he used to tell.
Cameron Bell Just trying to remember the year, but Mike Butcher took over conducting the band in 1972 and it was just after that the band went full time which would have been 1974/75.
Before that Whitey was stationed at Petersham where I think he was when he joined. He did three periods a week teaching music at a PCYC. Whitey was at Leichhardt.
He was still with the Police band when he died of bowel cancer.
He was a funny bugger, he turned 50 and seemed to give it up. Always saying “not bad for an old bugger”. The word was if he had had periodical check ups he would still be alive today.
So to sum up he was only stationed at Petersham police station then full time band at the Police Barracks at Redfern.
Hope that helps
Links to:
NSW Police Pipe Band history
The New Era
The Next 100 years
Post War Years