No other awards, which is obviously wrong, were found on It’s an honour

Buried at:  Cremated at Rookwood but Interred 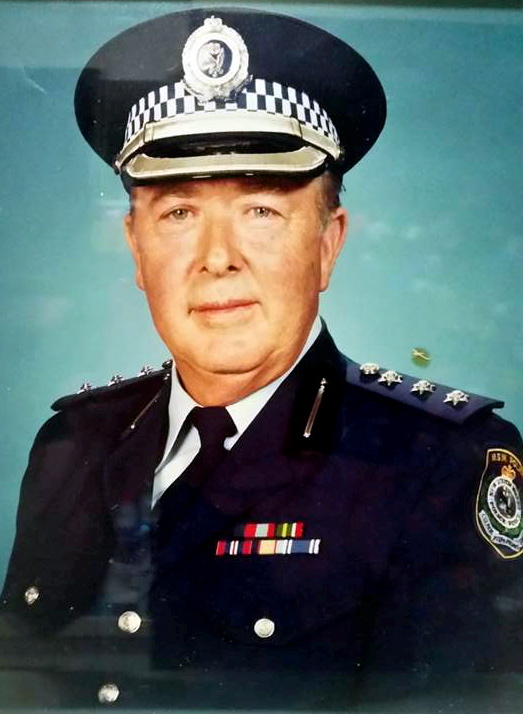 Jim – may you forever Rest In Peace.

Jim was the Uncle of Michael John ROYAN – also a member of NSWPF. 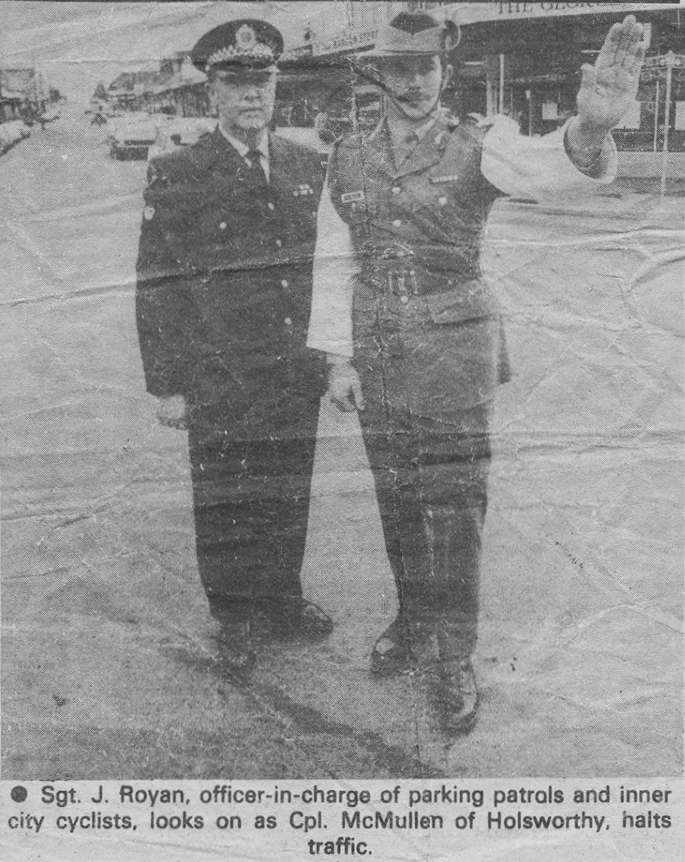 Loved by all his family, relatives and friends.
Aged 89 years
In Gods loving care.

A Requiem Mass for the Eternal Repose of JIM will be Celebrated within the Mary Mother of Mercy Chapel, at the Rookwood Catholic Crematorium, Lidcombe on Wednesday (April 10, 2013)
commencing at 10.30am.

Published in The Sydney Morning Herald on Apr. 6, 2013