any Future Wake date:  Friday 28 May 2021 after Funeral Service 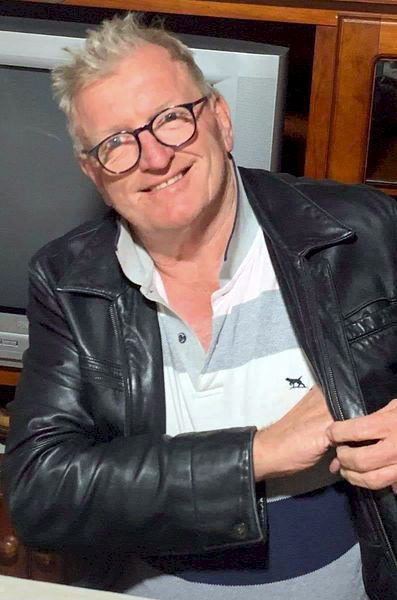 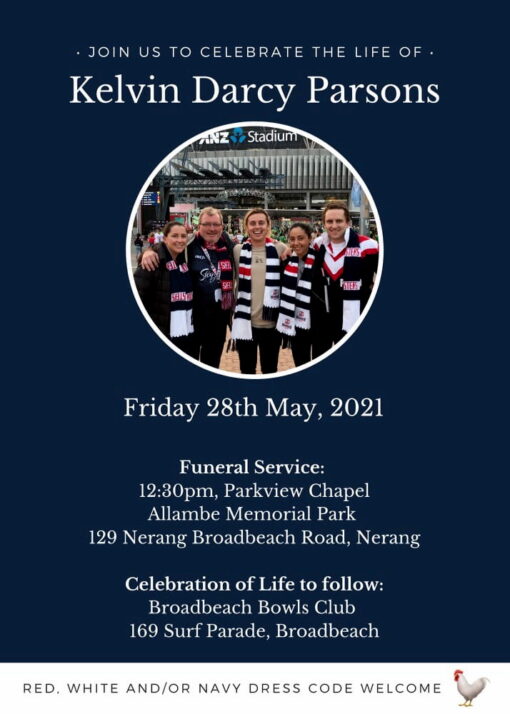 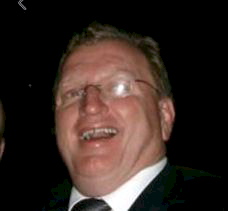