( Private Funeral due to Covid19 Restrictions ) 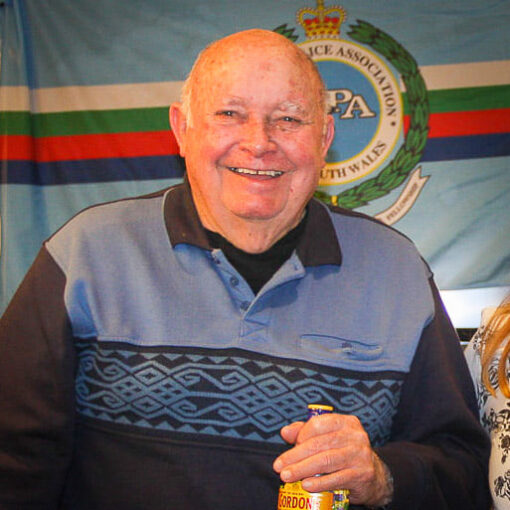 The discovery was made by Constable B. Parker while he was checking the reservoir with Constable T. Swift.

Constable Swift entered the water to check Constable Parker‘s claim and also encountered the crocodile. He too left the water without delay.

Sir Edward Hallstrom, President of the Taronga Park Trust, said the reptile was probably of the Johnstone River variety. These crocodiles had been known to attack men.

The Mayor of Manly, Alderman W. R. Nichols, has arranged for a party of police skin-divers, armed with spear guns, to hunt the crocodile tomorrow morning. He said several small crocodiles had been found in dams and watercourses.

Many pet shop owners who sell crocodiles have blamed owners for throwing their pets into dams and other fresh water reservoirs after the novelty of owning a crocodile had worn off.

SYDNEY: Two men charged with the attempted murder of two policemen had been arrested when they went to a police station to report a stolen car, Sydney’s Waverley court was told yesterday.

Mr Carragher faced an additional charge of harbouring Mr Peters, knowing him to have committed an offence.

The police prosecutor, Sergeant Jay Corr, told the court police had positioned themselves at Nielsen Park in the eastern suburbs after receiving information about a car in the area.

The man driving the car had been described as looking like a sumo wrestler with very short hair, he said.

It was believed certain drug deals were taking place in the area, he said.

Sergeant Corr said police had approached a car and called out, “Police. Stop the car.”

Detectives Swift, Nagle and Edwards had been standing in front of the car when he said Mr Peters had accelerated, forcing detectives Swift and Nagle to jump out of the way. Police had fired at the vehicle but it had continued to drive, in a zig-zag fashion.

Sergeant Corr said Mr Peters and Mr Carragher had been arrested at Waverley Police station at 12.10am when they had gone to report a stolen car.

Mr Gould, appearing for the accused, said his clients denied the allegations and had gone to the police station to report being shot at by unknown persons.

He said Mr Peters and Mr Carragher alleged the officers had not identified themselves at the park.

Opposing bail, Sergeant Corr said Mr Peters was on bail on another attempted murder charge and had been charged a number of times on criminal offences involving possession of firearms and on drug matters.

He said Mr Carragher was not known to have a record. He was a native of New Zealand and did not have ties in this country.