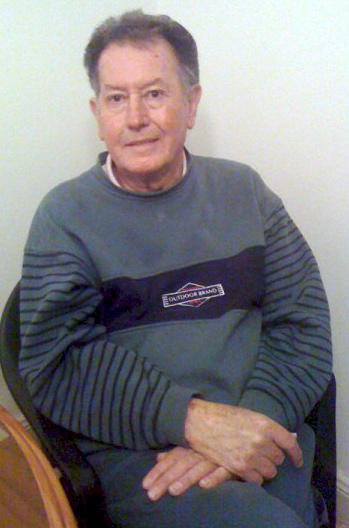 Son of Jean and Joseph (both dec.). Brother of Tony, Carole, Sandra, Trish, Maree and Christine (dec.). Always in our hearts.

Family and friends are warmly invited to attend a Celebration of Terry’s Life to be held in the South Chapel of Northern Suburbs Crematorium, 199 Delhi Rd, North Ryde on Monday, August 8, 2016 at 10am.

No flowers by request.

May you forever Rest In Peace Terry.

Remembered as a quiet and reserved man who was too nice to be a policeman.