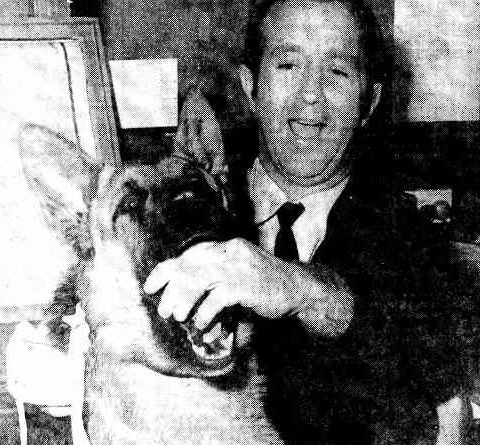 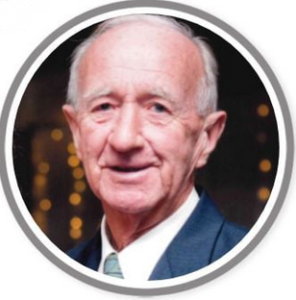 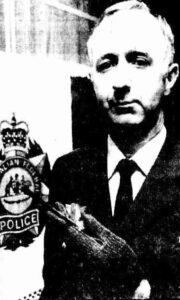 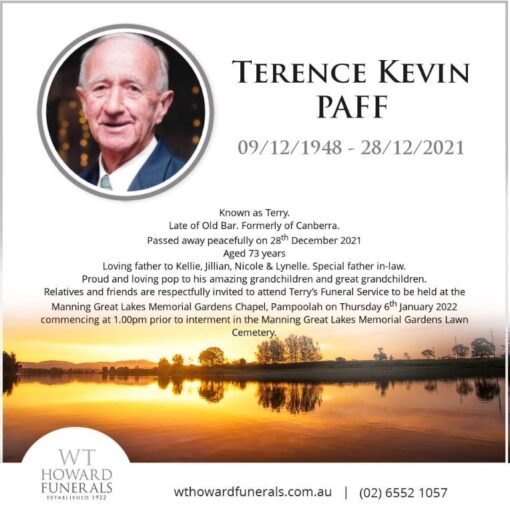 The Royal Humane Society of Australasia announces the following awards for the year 1981 / 1982:

A series of about 20 automobile offences in Canberra’s south which were committed early on Sunday morning have prompted the Australian Federal Police to warn motorists to hide or remove any removable fixtures from their cars to discourage thieves.

In Waramanga early Sunday morning, 14 automobiles had windows smashed, and two had property stolen from inside.

During the same period, six vehicles had petrol syphoned from them in Wanniassa, and two cars were stolen from Oxley and later recovered in Isabella Plains. Both cars had been stripped and vandalised.

Acting Inspector Terry Paff said that the offenders were probably in their late teens, and were stealing items for their own use.

He said there had been 1063 car-related crimes in Canberra between July 1986 and February this year, and that the increase in car crime was a result of a shift in crime trends away from burglaries as a result of Neighbourhood Watch.

He said that a special effort in the form of extra manpower was being made by police in an attempt to discourage thefts, but that it was ultimately up to car owners to secure their vehicles.

People with confidential information regarding automobile offences were asked to contact police on 497444.

Acting Inspector Terry Paff with an unidentified glove and screwdriver found in one of the damaged cars.

The Australian Federal Police Commissioner, Sir Colin Woods, will present Certificates of Commendation to Constable Neil Palmer and Constable Terry Paff today in recognition of their rescuing a man from a burning house at Melba last October.

A woman died in the fire.

One dead, one saved in fire

A woman died and a man was rescued by two policemen in a house fire in Melba yesterday.

The two policemen are to be recommended for a commendation.

Constable Terry Paff and Constable Neil Palmer, on the 10pm to 6am shift, were on patrol when, just after 5am, they noticed smoke billowing up from a high-density housing area in Melba.

” Terry notified Operations [ that ] we could see smoke and we headed in that direction “, Constable Palmer said yesterday. ” As we neared the area we could see clouds of black smoke issuing into the air.

” We arrived at the house in Boult Place and saw that the lounge-room area was gutted and we could hear the roof starting to collapse as we pulled up “.

They went to the front right-hand side of the house and smashed a window to get in. They went into what was the main bedroom of the house, which by then was full of thick, black smoke, forcing them to turn back.

While Constable Paff went to the front door and kicked it in, Constable Palmer went to the rear of the house, pulled up a barbecue skew and smashed a window which led to the back bedroom.

The main force of the fire was contained in the lounge room of the house. Constables Palmer and Paff heard the roof begin to collapse when they arrived. The body of the woman was later found in a corner of the room.

” I jumped up on the window sill and through the smoke saw what appeared to be a form lying on the bed “, Constable Palmer said.

He yelled at the person that the house was on fire, and to ” get out ” but the person ” did not answer or move “.

” I picked up an object from a bench and threw it at the person and again yelled to get out.

” At this stage he said, ‘ What the hell is going on ‘ … as the man came towards me I pulled him through the window.

” As I was helping him through the window I heard the fire brigade start up “.

The man, Mr John Mordaunt, of Hackett, in his early 40s, had told him that there was a woman in the house.

” I went to the front of the house and saw that Terry was all right, but as we could not get into the main lounge room we had to give up our search for anyone else in the house “, he said.

” We think that the chap was only saved because the door to his bedroom had been closed and a vacuum had been created in the loungeroom. During the entire time we heard the sounds of the roof collapsing.

” The woman was later found in a corner of the loungeroom “.

Police will not issue the name of the woman, identified as Mr Mordaunt’s de-facto wife, until all relatives had been informed.

Constable Palmer had been taken to the Royal Canberra Hospital with a sprained ankle but was later allowed home. Constable Paff and Mr Mordaunt were not injured.

Chief Inspector Max Bradley, Officer in Charge of Belconnen police station, praised the action of his two officers. They had demonstrated outstanding dedication to duty, spotting the fire and responding to it.

” But for their courage in entering the blazing town house there could well have been another life lost “, he said.

” I will be recommending to the commissioner that they receive some appropriate commendation in recognition of their action “.

Belconnen detectives are carrying out an investigation into the fire, the cause of which is not yet known. Police said there were no suspicious

Firemen from the Charnwood and Belconnen brigades extinguished the fire in 15 minutes.

Name and last known addresses are:

I am attempting to get the PIN for his funeral so that the funeral service may be viewed by his mates who could not attend, or did not know, about his passing.  100122