Cause:  complications stemming from Diabetes and Myeloma

Buried at:  Cremated.  Ashes collected and in the care of his wife Laurel 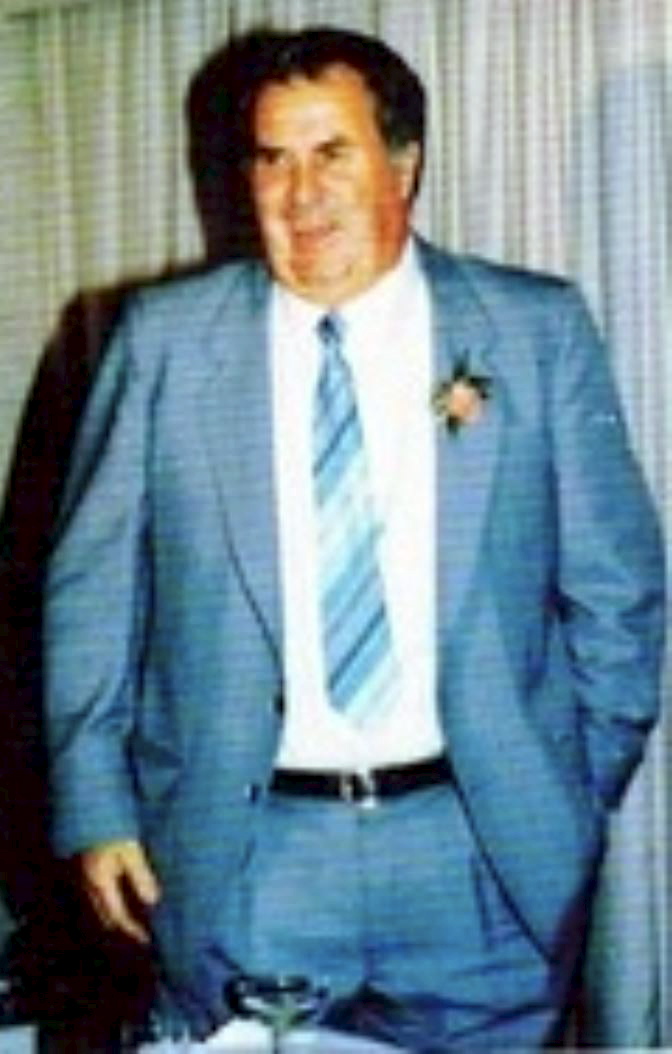 You will always be in our hearts until we meet again.

Trevor John CULLEN was a member of the Gold Coast Branch of Retired Police Association ( R.P.A. ) for some sixteen years and was held in high esteem by all who knew him and enjoyed his company over many years. Trevor had always been a most regular attendee at our Branch meetings for many years – but due to serious ill health had not been in attendance for a considerable time.

Trevor Cullen was a Detective for most of his service and enjoyed a reputation as an investigator of some renown, whose ability and analytical skills resulted in numerous criminal convictions including for the horrendous crime of murder. I had the pleasure of working with Trevor Cullen as the junior detective on several murder cases and I admired both his investigative skills and his tenacious commitment in bringing criminals to justice.

Trevor ultimately passed away on the 10 November and was subsequently laid to rest on the 18th November. At his funeral John KING, Bob COOLEY and Brian LANDON most honourably represented our Branch – with the floral tribute and eulogy being delivered by his former workmate and close friend Graeme ROSS.

The sincere condolences of all branch members are extended to his dear wife Laurel and his family.

Trevor was also a qualified commercial pilot. I had some lessons from him in 1973-4. I recall him telling me about ferrying planes across the Pacific from the USA. Good bloke.