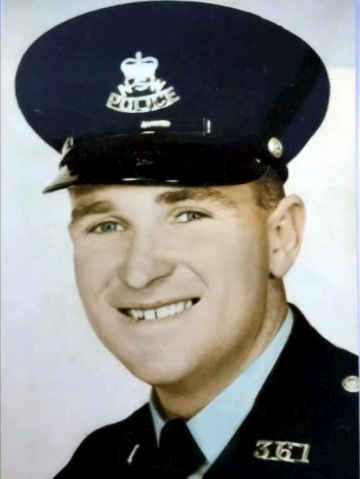 After HOD, worked at Bramble Armoured division as a Security Guard in 1988 for 15 years. 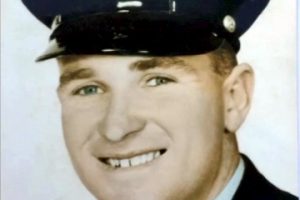 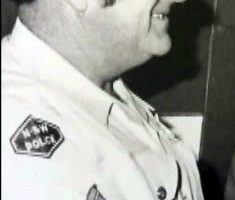 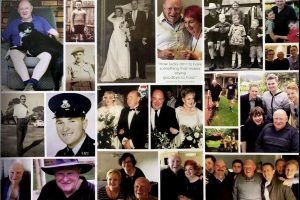 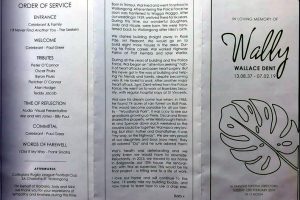