Awards:  No Find on It’s An Honour 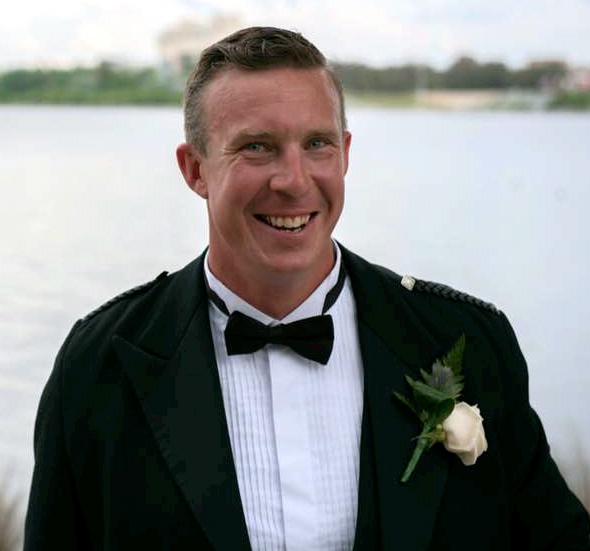 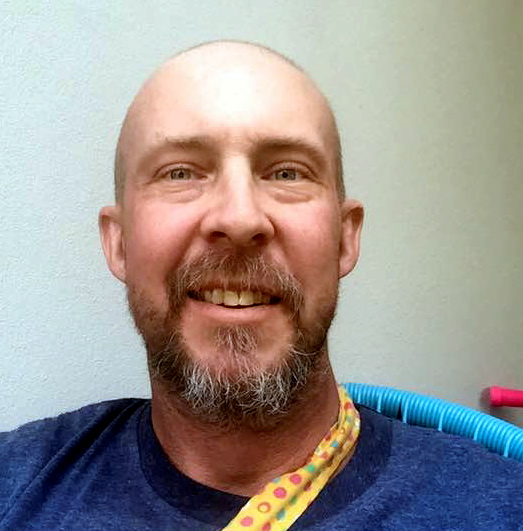 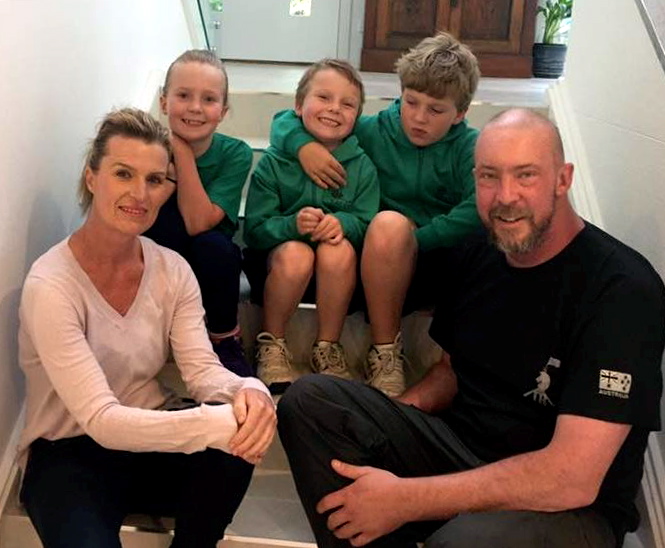 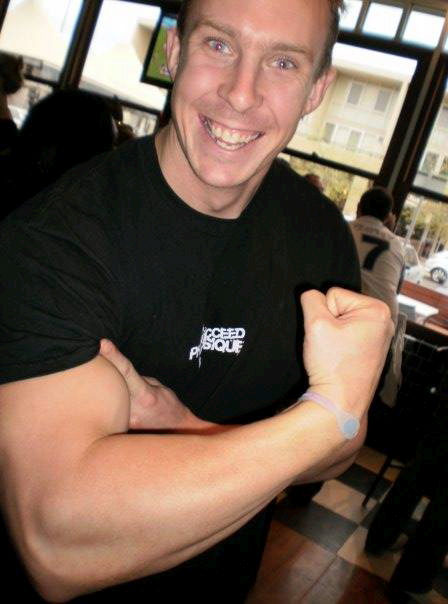 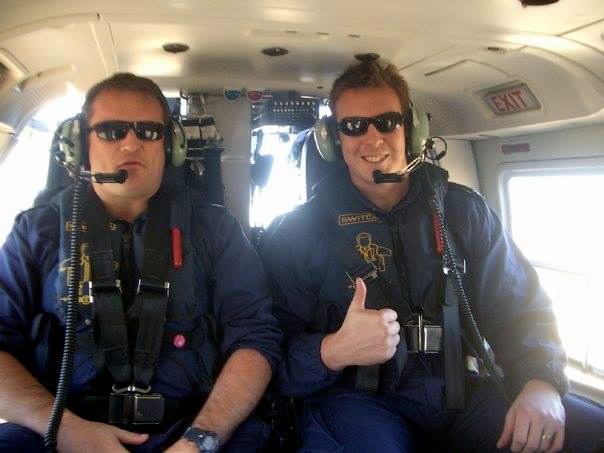 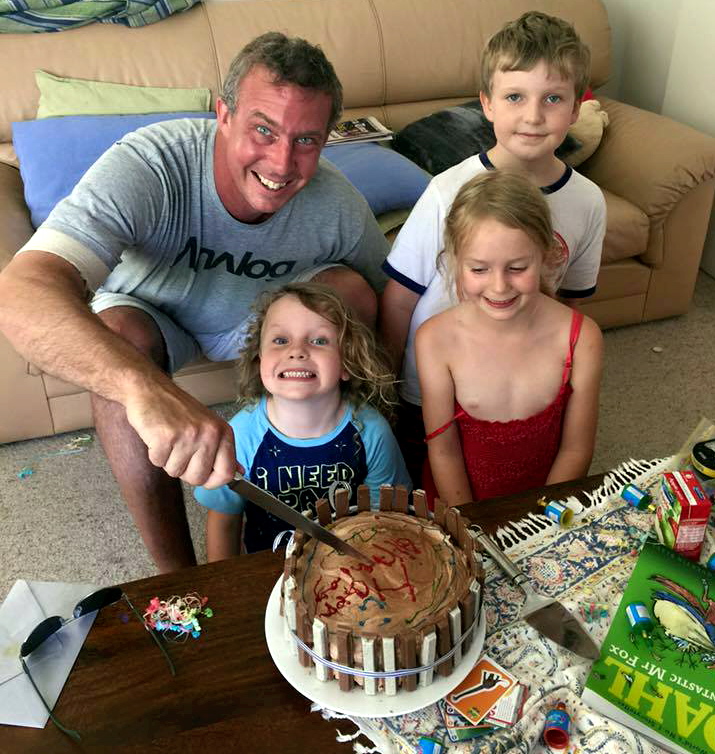 Immensely loved by Kate
his wife and partner of 17 years.
Deeply adored by his daughter Sienna
and his sons Connor and Nate.
Son of Rex (dec) and Marie Carloff.
Treasured son-in-law, brother,
brother-in-law, uncle and friend;
we will all miss him.

Forever loved,
Warren will always be remembered and
live on in the hearts of
Kate, Connor, Sienna and Nate.

It’s hard to understand why people are taken from us, but find comfort in knowing you were a special part of a well- lived life. Our love and thoughts are with your family.
Ron and Betty Wilkins.
Cleveland. Brisbane.

sorry I could not be there for my sister marie and kate and children.

Rest in peace Warren. Love and prayers to the family.

One of the brightest lights in our family has just been extinguished. Your love will help you and Kate find each other again in another life. Our bodies die, love never does. Ave Warren.
Robbie and Khun Thein Ngwe.

You have paid the ultimate sacrifice when protecting the community. Thank you sir. I will never forget, I will always remember.

Thoughts with you all on this sad day. Sorry I can’t be there to say goodbye Kate, Marie and Robbie. RIP cuz

Our thoughts and prayers are with all the family xoxo

As a member of the Australian Federal Police (AFP) Specialist Response and Security and Tactical Response Team (SRSTR) Warren (Waz) Carloff AKA “The Hammer”* is no stranger to a fight – just to get into the elite squad is a fight.

SRSTR specialise in Counter Terrorism, riot/disturbance control and search and rescue. The selection trials are a torturous serious of physical and mental challenges so there is no mistaking that Waz was at the peak of his health; he even competed in a Natural Body Building competition for the INBA.

In May 2010 Waz was about to fight the biggest fight of all – the one for his life.

Unbeknown to Waz he was experiencing the symptoms of Bowel Cancer for almost a year but just put it down to the rigours of training and his career. After seeing a Cancer Council poster on the back of a toilet door at work, Waz realised he was showing the symptoms and booked in for a colonoscopy with his GP, the early detection saved his life.
In Waz’s words “I was living the dream, as a young healthy fit man who had a great job and a fantastic family life.”

After 5 years of re-building his strength and fitness and re-establishing his career in September 2015 Waz was dealt the blow that the fight was not over.

After experiencing dizziness and blurry vision a quick trip to the Dr’s saw him in hospital hours later talking over with surgeons the removal of 2 large tumors in his brain.

Waz has stage 4 Terminal Metastasised Bowel Cancer to the Brain, Adrenal Gland and Lung, this fight is going to be tougher than the last…in the past 6 months he has had 4 brain surgeries, Brain and is currently undergoing whole head radiation as once the tumors in his brain have cleared, then the Doctors can start on the ones in his Glands and Lung.

Waz has been fighting Cancer since 2010 (as a 31yr old), he is happily married with 3 kids, has put himself in harms way in his career and since being diagnosed with Cancer has done work with the Cancer Council to help raise awareness of Bowel Cancer and Early Detection.

As a school friend watching on the sidelines via Facebook, I have been following Waz’s journey with complete awe and respect, his treatment photo’s he (almost) always smiling and giving his trademark ‘thumbs up’, his attitude of strength and determination to fight this disease is both inspiring and humbling.

Due to the power of Facebook most of our School Year – YTHS Class of ’96 has managed to keep in touch and this being 20 years since we graduated, I felt it would be a great way to bring us all together – to help one of our own.

Waz has taken care of the practical things to ensure the future of his wife and his kids, but this hasn’t left much over for the fun things and for creating some amazing memories for his children.

This is where I would like to reach out and ask for you all for help. The ultimate memory for any family with 3 young kids is of course Disneyland so this is where we will start.

With Waz’s treatments there is of course a level of uncertainty as to whether a trip to Disneyland will be possible and when, so there is another thing on Waz’s bucket-list.

If Waz and his family had the use of a camper van they could go on a series of mini-adventures in-between treatments and start making some memories sooner.

I have created a Go Fund Me Page for Waz and any contribution is a great one and is so greatly appreciated. Please feel free to share the story with your friends, family and anyone you think can help Waz reach this goal.

*The Hammer: Waz’s Wrestling Persona (oh yes, there are photos).

” It doesn’t matter how BIG, FIT, STRONG and TOUGH you think you are; CANCER does NOT and will NOT discriminate.”
-Warren Carloff, 2010

more details as soon as I can find out unless someone could please post more, especially service records, maybe academy, any recognition, deployments, etc.