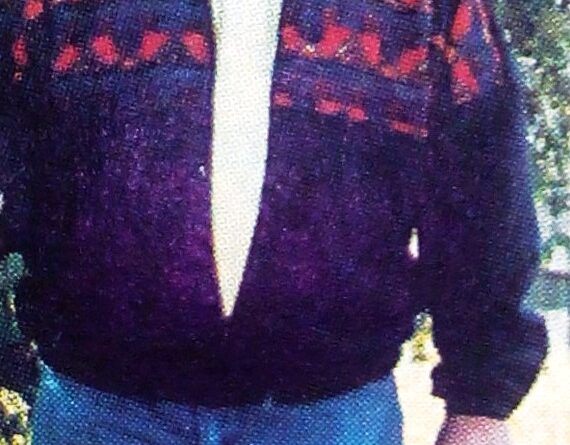 AKA The Big Bopper, Wokka

At the time of joining the NSWPF, Warwick was described as:

He was single at the time.

He was previously employed as a Driveway Attendant for 2 months and a Butcher for 5.5 years.

*He lost 1 month Seniority between being a Probationary Constable – Constable as he failed the Arithmetic component.

He obtained his First Aid Certificate and held the Intermediate Star in Life Saving.

On 29 November 1962 he received a Neglect of Duty charge against his record ” in that ( on 14 February 1963 ) he failed to attend Court and arrange for the attendance of witnesses at proceedings against two persons for traffic offences. ”