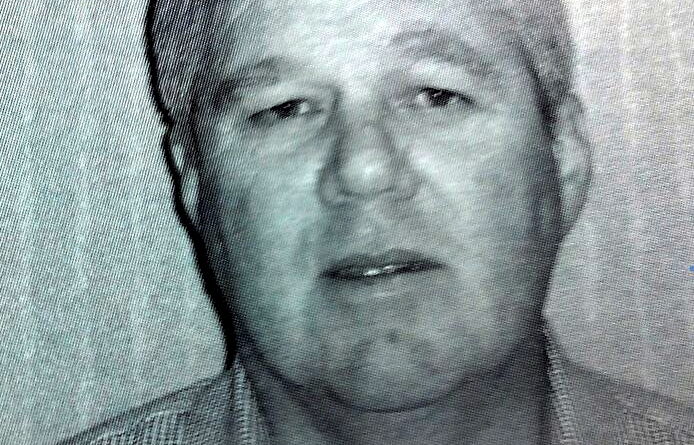 Prior to joining NSWPF – Wayne was an electrician.

Event date: Diagnosed around 3 – 4 years ago but, unfortunately in January 2021 he was having falls – which led to his admission to the Nursing Home and was basically bed ridden since March.

Upon application to join the NSWPF, Wayne was described as:

Once employed by NSWPF, Wayne passed his GDs sedan, Utes and Light Truck course on 5 September 1975.

He passed his qualification test for Constable 1st Class on 30 August 1977. 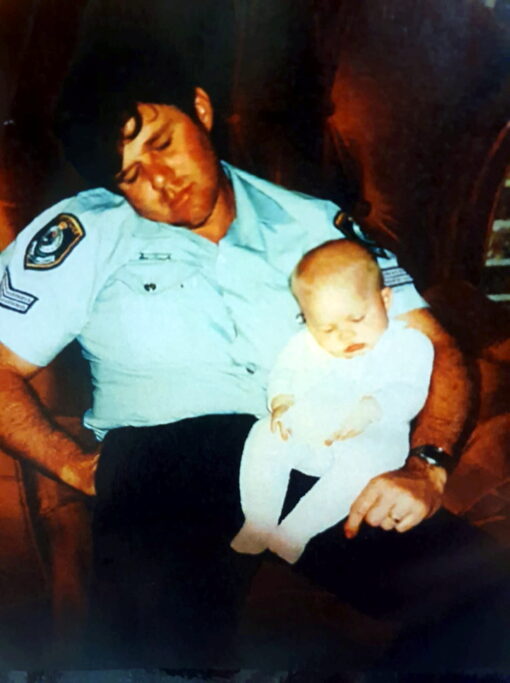