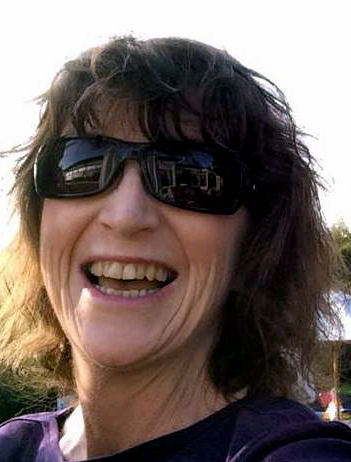 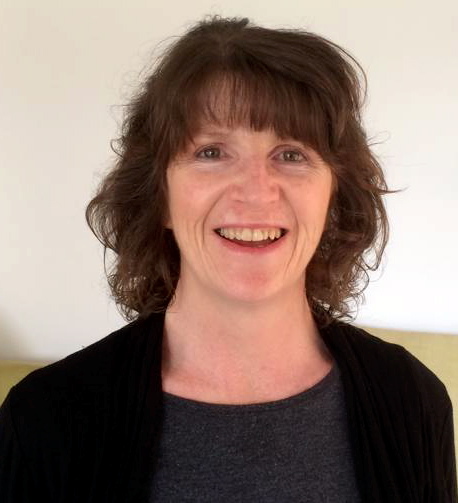 Wendy, who was a member of NSWPF, married a member of QPol.
[divider_dotted]
Please follow and like us: