Buried at:  Cremated with Ashes to be scattered in his garden at home 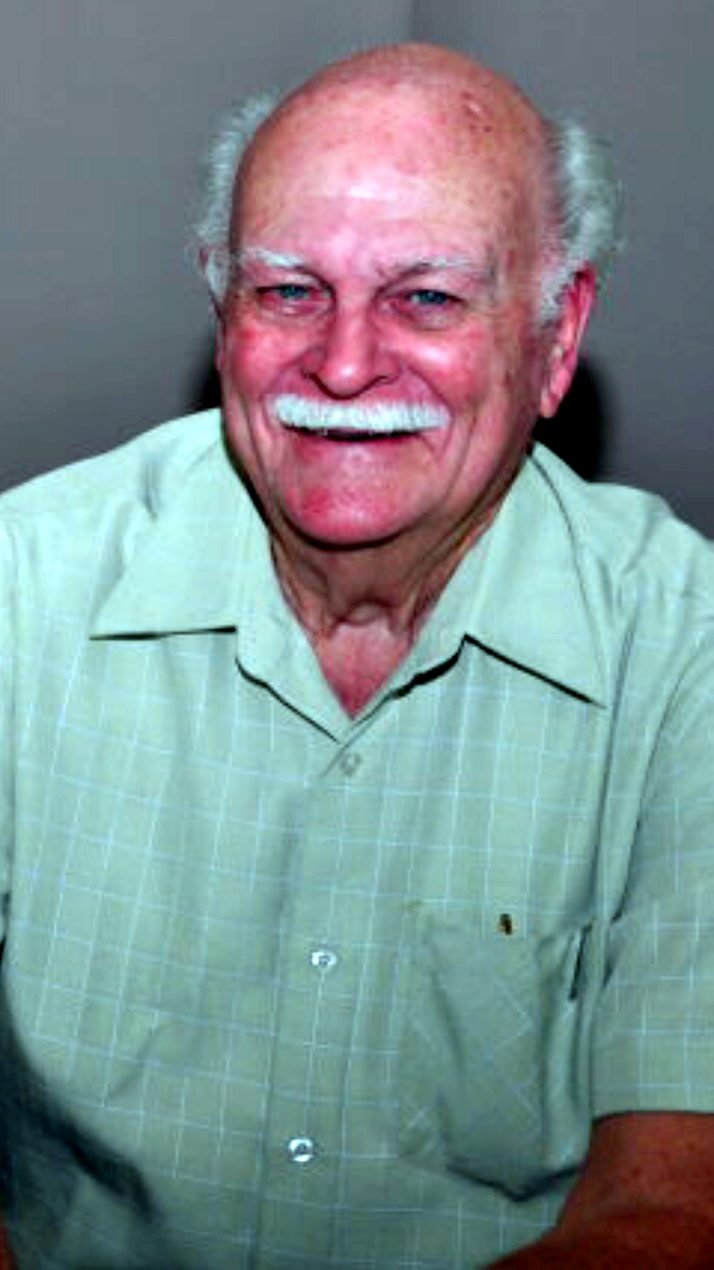 Bruce passed away peacefully in his sleep in the early hours of Friday morning and, although the cause is unknown, it is believed that he simply died from natural causes.

Bruce wished to be cremated and that his ashes be scattered in his garden at the family home. 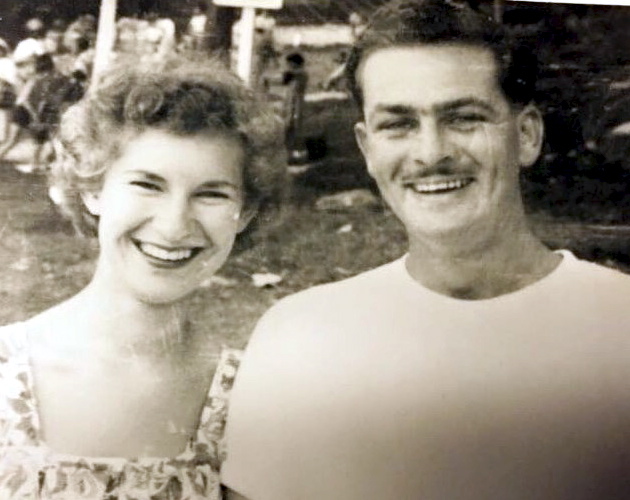 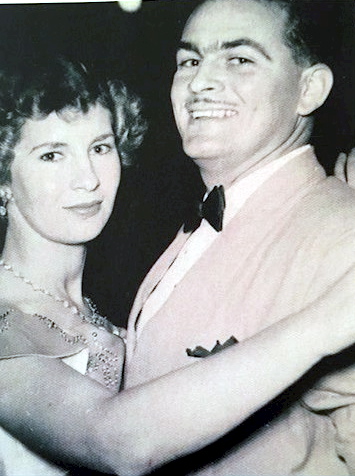 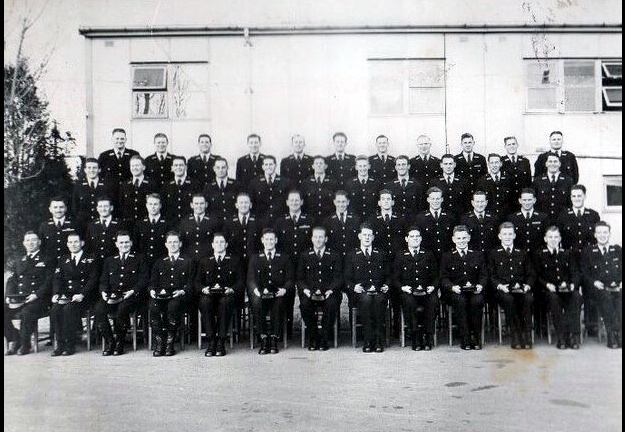 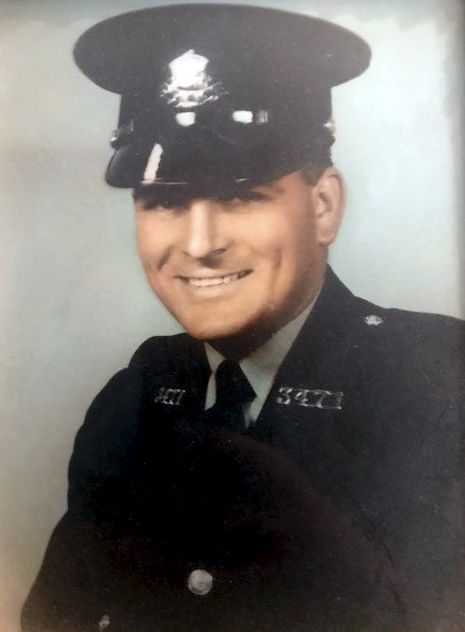 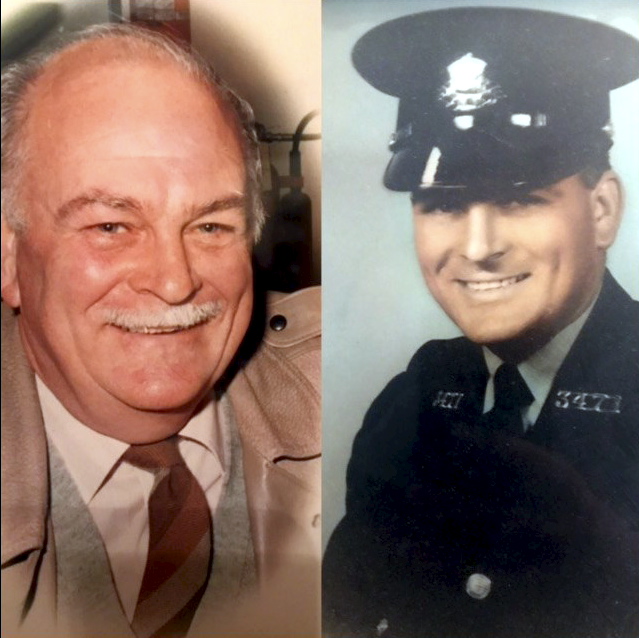 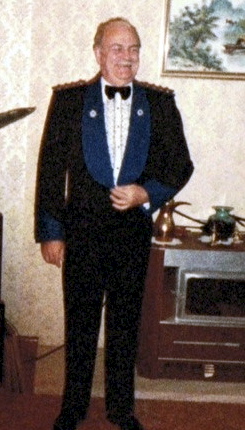 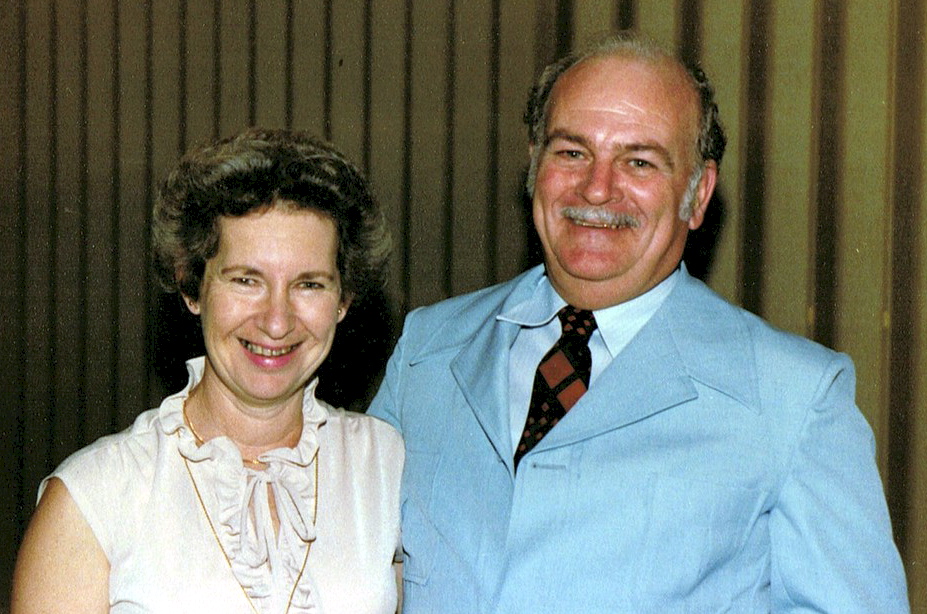 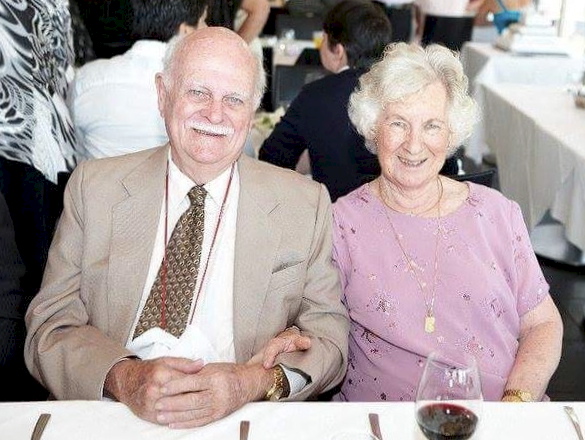 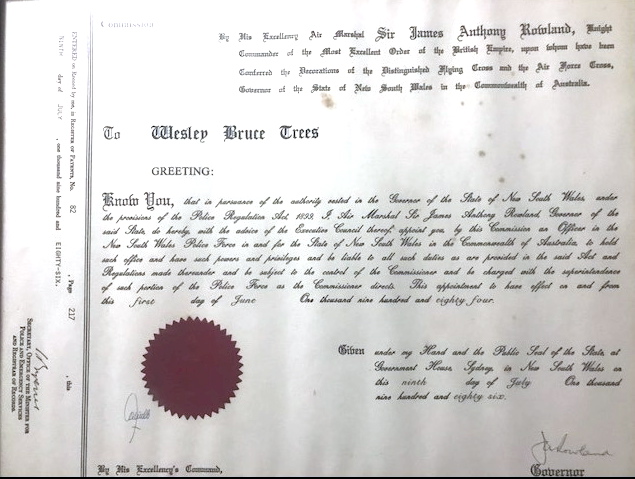 Dearest Pam, Michelle & Colin,
So sad for the loss of Bruce. Such a wonderful life companion and dad. Sending our love and deepest sympathies.
Lois, Peter and family
Alison Atkinson lit a candle
Nambour, Australia
http://www.heavenaddress.com/whiteladyfunerals/Wesley-Bruce-AKA-Bruce-Trees/1720533/photos

A man involved in a ” violent incident ” at Kirribilli yesterday was charged in North Sydney Court today with possessing an unlicensed revolver and with two counts of housebreaking at Kirribilli.

He was Mr Leos Buschenhagen, 26, plumber, of Bondi.

One charge alleged that he had in his possession yesterday at Kirribilli a .45 calibre Webley revolver without holding a licence.

The others alleged that: At Kirribilli yesterday he broke and entered the dwelling house of Alan Marshall in Carrabella Street, and stole a TV set, a pair of binoculars, 107 LP records, a travelling case and 13 bottles of spirits.

At Kirribilli yesterday he broke and entered the dwelling house of Lurline Caffrey in Carrabella Street and stole a TV set, cassette recorder, transistor radio, record player, clock, 12 sets of records, a pair of sheets and a pillowcase.

Mr Evans adjourned the matter to February 21 and refused bail.

Man shot by police to be charged

SYDNEY. Tuesday. – A 24-year-old man will be charged when he leaves hospital tomorrow after being shot by a policeman at Kirribilli today.

The man underwent surgery at the Mater Misericordiae Hospital tonight. A police constable required several stitches in a cut hand after the incident.

Constable J. Murray and Senior Constable B. E. Link were investigating an alleged break and enter in a block of flats in Kirribilli, when a man armed with a .38 pistol ran out and grappled with Constable Murray before forcing him to walk to where Constable Link had handcuffed his companion.

Detectives said the man forced Senior Constable Link to release the handcuffed man. Constable Murray tried to take the gun and cut his hand. The man carrying the gun was shot in the elbow as he and his companion ran off.

Another police officer found the men in a lavatory in a nearby apartment block. 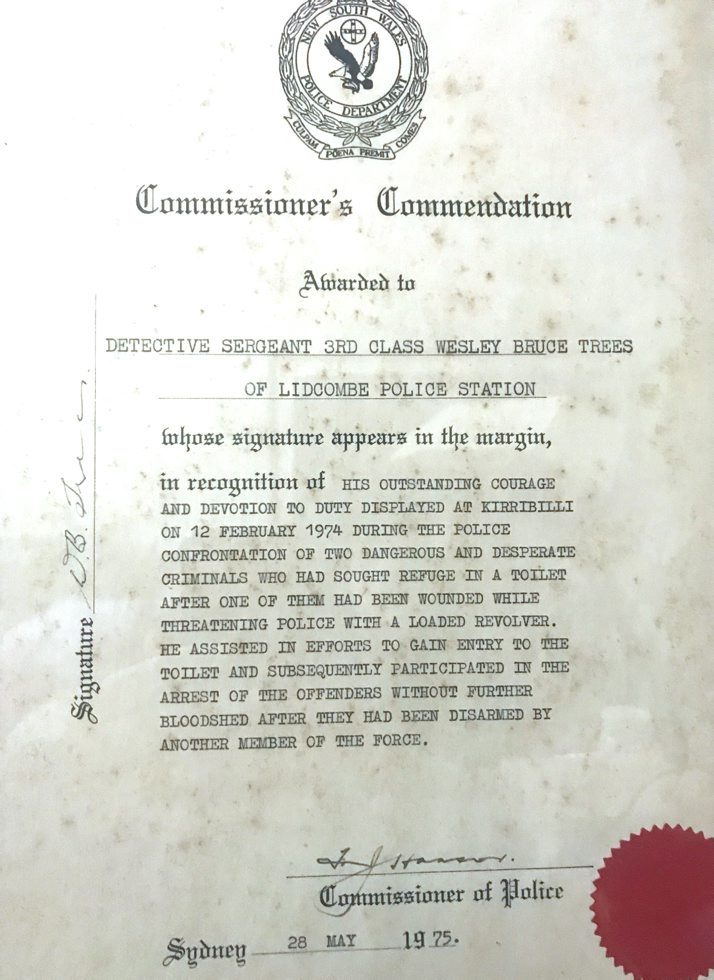 I worked at Flemington Police Station where Bruce was one of the Inspectors there. I found him to be very approachable and fair. All in all he was a great man person.