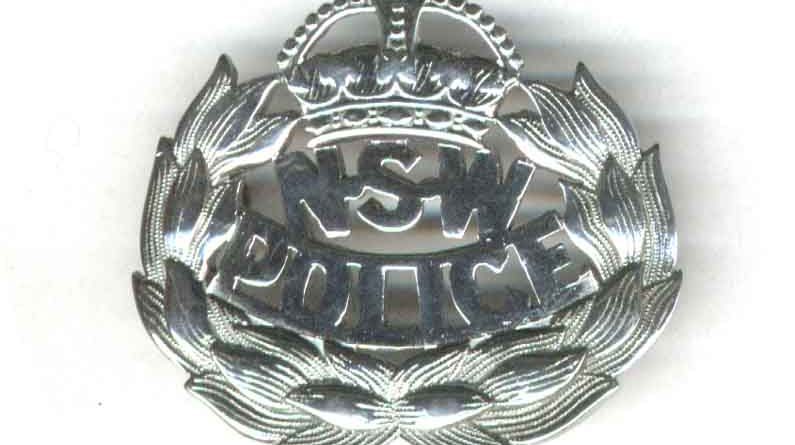 Does NOT appear in the 1985 Stud Book

10.  On 14th June, 1967, at North Richmond, Constable 1st Class William Andrew Shute,whilst seated in a Departmental motor car, was confronted by a man whom he had followed.

The man was later arrested and charged with maliciously wounding the Constable and other offences.

Sgt Bill Shuts was the traffic sgt at Hornsby when I was a cadet and later a P/Constable. I recall that he had a driver training business in retirement. Nice fella.