Enlisted with Mounted Police on 1 October 1827

Constable Hunt’s Police Baton is in the Parramatta Municipal Museum 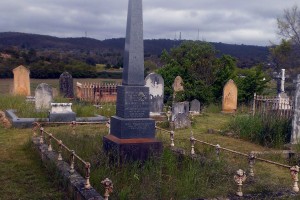 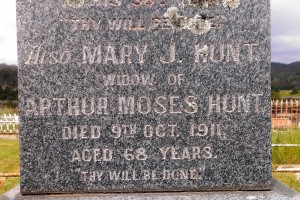 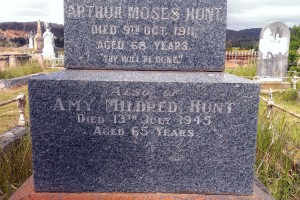 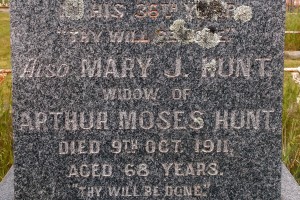 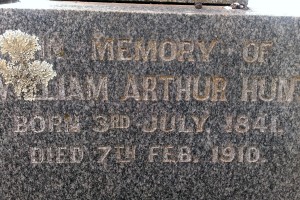 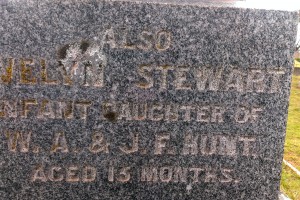 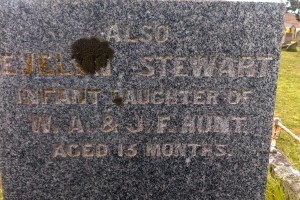 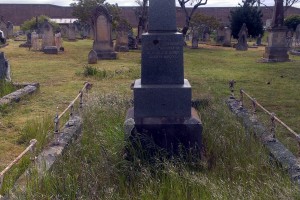 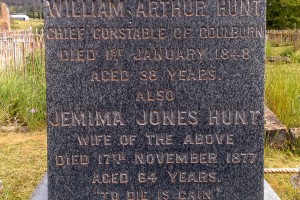 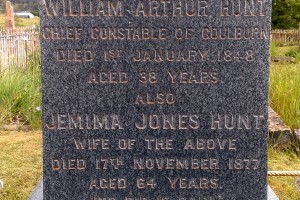 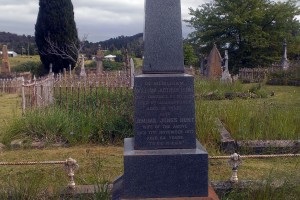 Descendants
Pte. Hunt’s descendents can be contacted through Colin Roe