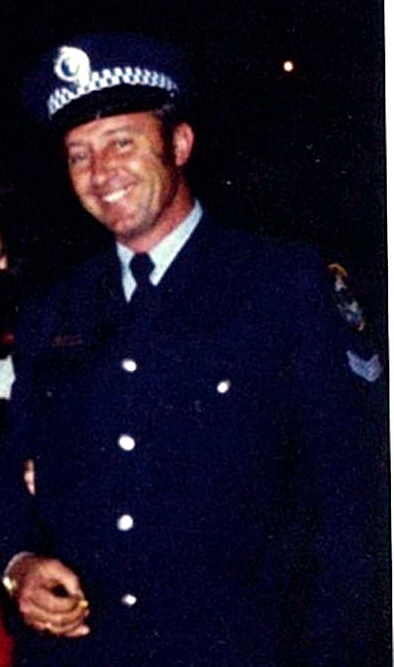 You were a nice bloke Billy.  May you forever Rest In Peace.

LOWE, William ”Billy” Claude
6.7.1941 – 29.12.2015
Passed away peacefully at home surrounded by his loving family after a long illness.
Beloved husband of Margaret. Devoted father and father-in-law of Natasha and Joe, James and Lara.
Adored Poppy to Allegra and Joey.
Very much missed by his devoted dog Hammer.
Family and friends are warmly invited to attend a Celebration of BILL’S Life to be held in the Garden Chapel, Castlebrook Memorial Park, Windsor Road, Rouse Hill on Wednesday, 6th January 2016 at 10.00am.
Minchinbury
9625-8500
Proudly Australian Member AFDA
Funerals
Published in The Daily Telegraph on 31/12/2015