By January 1979 he had passed his Inspectors exam 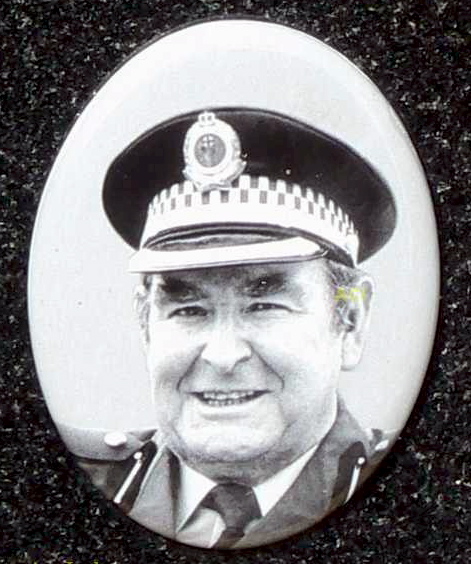 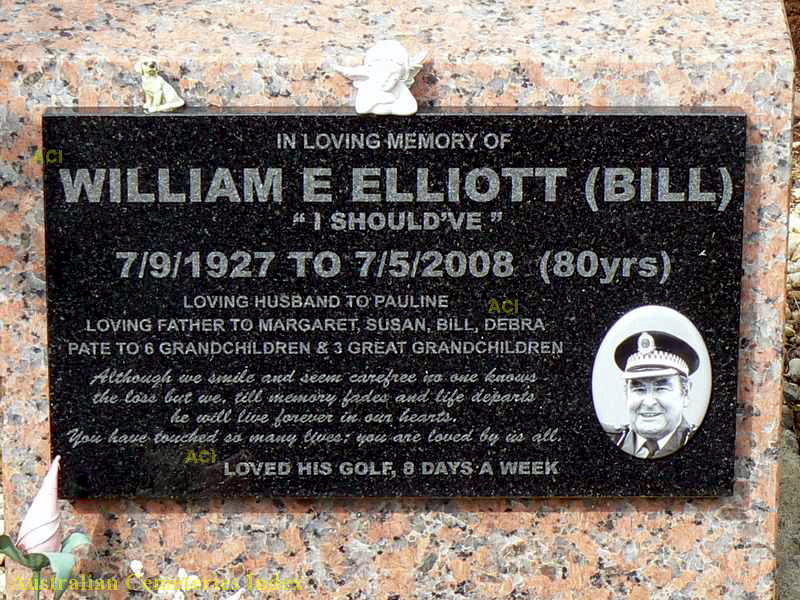 Most of the time of the sitting of Bowral Court of Petty Sessions last week was taken up in hearing evidence in cases in which Stanley Barnes and Robert William Stephenson, both of Welby, were separately charged on four counts of breaking, entering and stealing. The Magistrate, Mr. C. M. Finlay, S.M., committed both defendants for trial at Campbelltown Quarter Sessions.

Evidence was given by Const. William Everard Elliott of Albury relating to questions asked of defendant when a Commonwealth Savings Bank passbook was found when he was searched at Albury lockup in connection with another matter. Defendant, in answer to questions, said he had stolen a bank passbook from Frederick Forth of 17 Young Street, Croydon, who was travelling on a train from Mittagong. Defendant said he had withdrawn £10 from Forth’s account at the Mittagong agency on 22nd May.

SHIRE OF HUME. — It is hereby notified that the Council, as the Local Authority within the meaning of the Cattle Slaughtering and Diseased Animals and Meat Act, 1902, has appointed Senior Constable William Everard Elliott as Inspector of Slaughter Houses for that part of Howlong Police Patrol within the Shire of Hume. A. H. NOWLAND, Shire Clerk, Hume Shire Council, Kiewa-street, Albury. 6th May, 1963. 2856—18s