Bill didn’t see any War, as such, and was signed up with the Army for mandatory service.  His father was also in the Army during WWII and was one of the Rats of Tabrook.

Cause:  Severe PTSD.  Accident – internal rupture of the ? 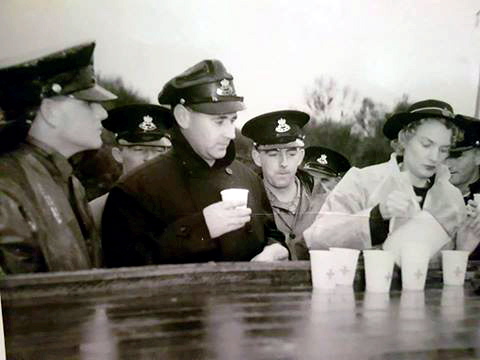 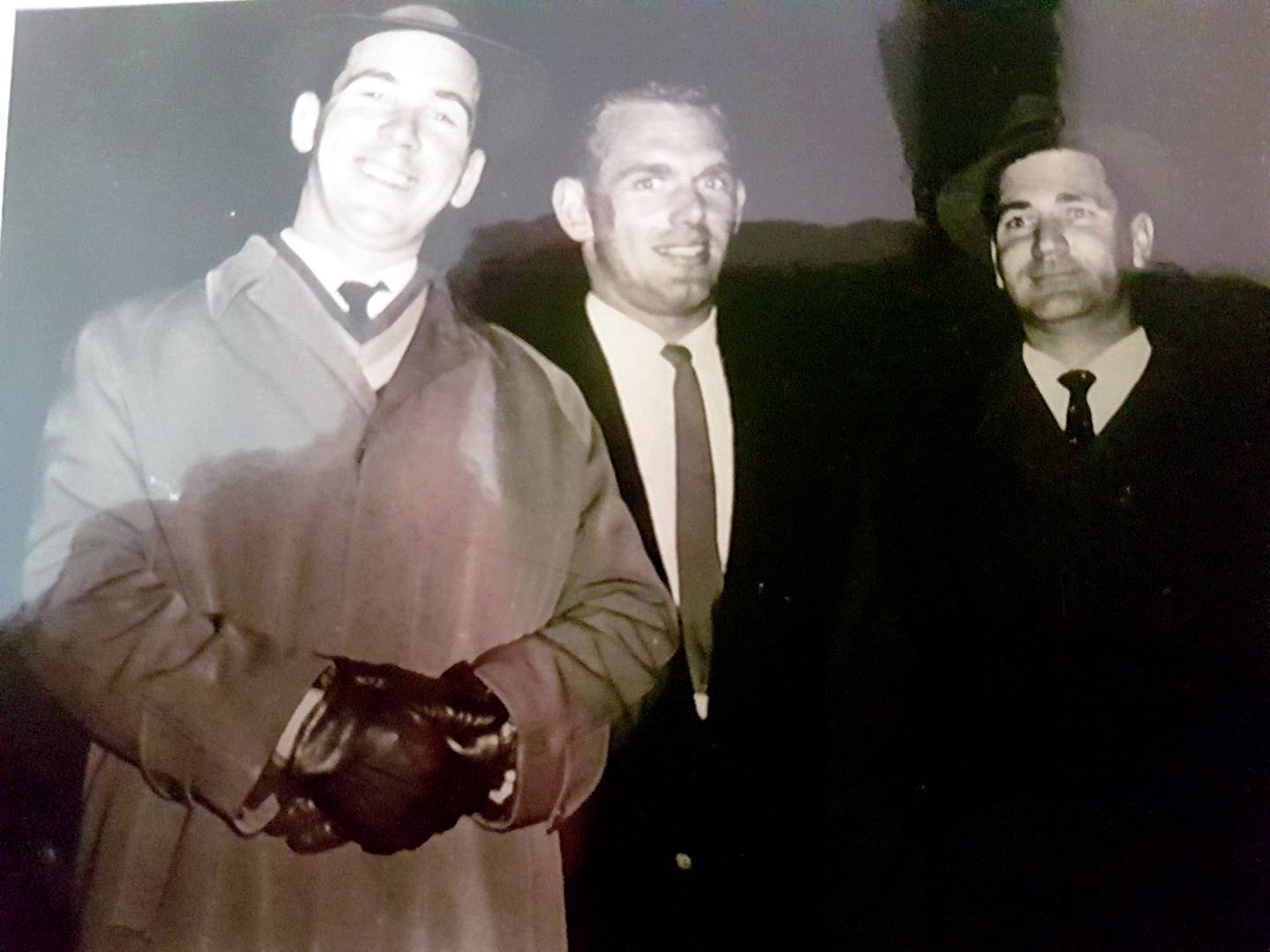