Citation for OAM – For service to the community, particularly through sport on the south coast of NSW. 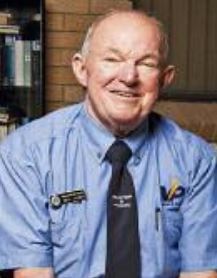 Bill James was a long time, and original V.I.P. who stated work out of the old Warilla Police Station ( Lake Illawarra LAC ) in 1996.

Bill retired from V.I.P’s prior to the Station being moved to Oak Flats.

Bill, upon retiring from his career job, applied for a VIP role at the suggestion of his wife.  He said he enjoyed his work with the police for a number of reasons.

” I like everything about it – keeps me active and I like working with all the police and staff, they are a great crew.  This role has been eye-opening and I really appreciate all the work the police do.  It’s great to be able to help them out and my family are very pleased with what I do. “ 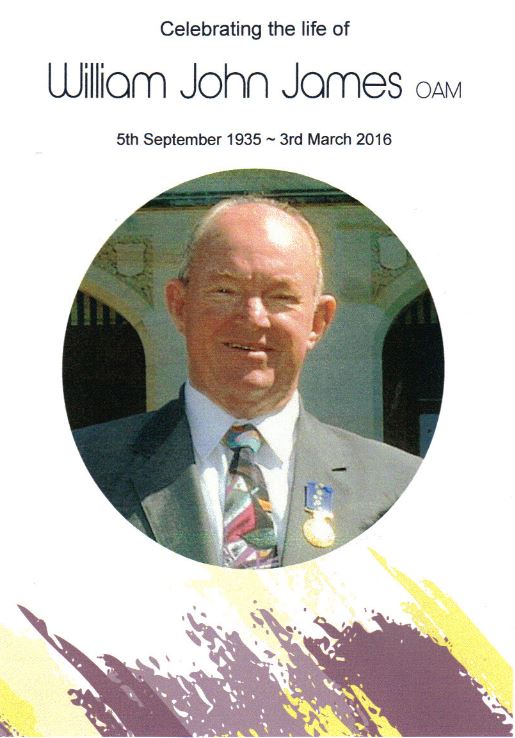