AKA  Pony, Lindsay and Len

Former Police Superintendent L. Alford, who died on Saturday at his home in Kingsford after a long illness, was at one time Mounted Constable in Taree. Superintendent Alford was a prominent detective for many years. Before his retirement he was officer-in-charge of the Goulburn police district. A funeral service will be held at the Holy Trinity Church, Kingsford, to-day.

There is a large volume of information on www.trove.nla.gov.au about this man.  He was certainly amongst the action. 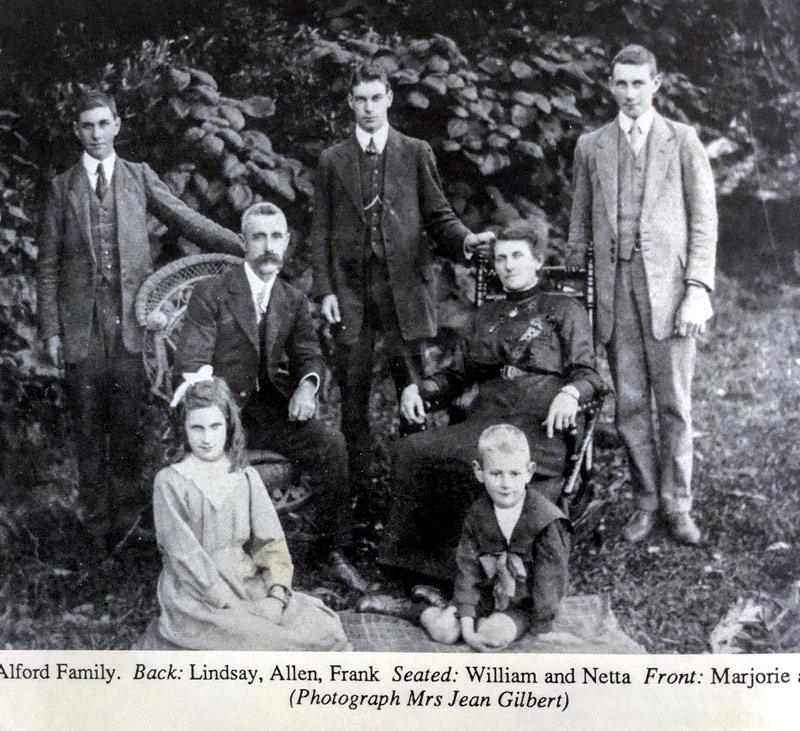 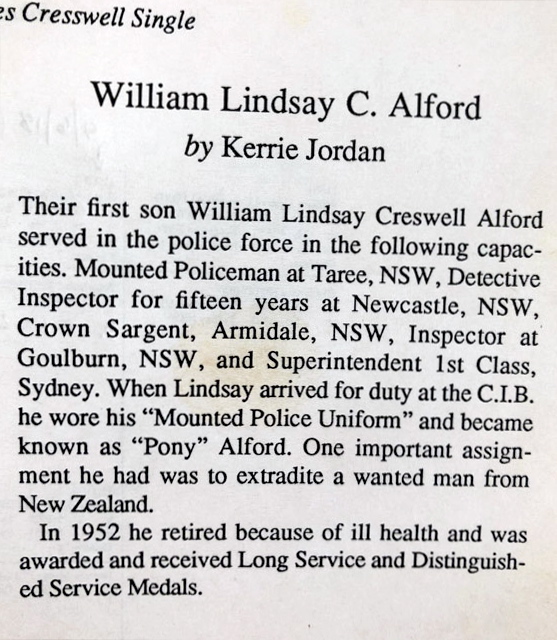 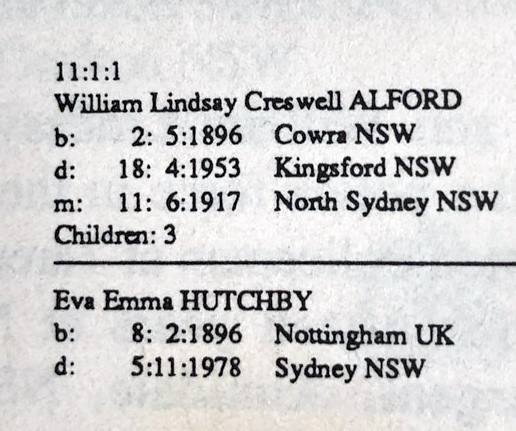 DEATH OF EX-POLICE SUPT. ALFORD
William Lindsay Creswell Alford, 57, of Kingsford, who suffered a fatal collapse today, was the third ex-superintendent of police to die this week.
The others were Arthur Leary, 79, of Campbelltown, and William Chas Watkins, 63, of Bellevue Hill.
Mr. Alford had attended the funeral of Superintendent Watkins yesterday and went to his son’s home at Warrimoo, where he became ill.
He was being taken to Prince Henry Hospital, Sydney and died in the ambulance.
Mr. Alford was an inspector at North Sydney and Phillip St. before his appointment as Superintendent at Parkes. He retired because of ill-health.

A distinguished police officer who was first stationed at Taree has been awarded the King’s Police and Fire Services Medal. He is Superintendent L. Alford,

of Kingsford. The medal is issued for gallantry and for distinguished services. Supt. Alford is a regular visitor to Taree. He is also a keen bowler.

Visitors to Forster during the week were Messrs. W. Matthews, J. Job, J. Townsend and W. Parker, well known professional and commercial men of Parkes. They were on a trip north to follow the sun.
All are friends of Police Superintendent Len Alford, at one time a police officer at Taree, who is a great advocate for Forster as a holiday resort amongst his friends in the Western part of the State.
http://trove.nla.gov.au/newspaper/rendition/nla.news-article162453780.txt

PARTY FOR SGT. AND MRS. BLUNDEN

Sergeant and Mrs. Blunden were entertained by a large gathering of their friends at the residence of Mr. and Mrs. M. Yarad on Thursday night. An enjoyable musical programme was provided and at the conclusion of an excellent supper the chairman (Mr E. D. Graham) proposed the toast of Sergeant and Mrs. Blunden. He referred to the efficient manner that Sergeant Blunden had administered the Taree police district over the past three years. His remarks were supported by Mr W. P. Chapman, Mr. Hamilton Knight (Conciliation Commissioner), Superintendent L. Alford, Messrs. J. J. Northam, V. Hough (Clerk of Petty Sessions at Taree), E. McCartney, Mr. Simmons (Wingham), and Sergeant Fallon. Mr. Yarad, on behalf of the Lebanese ladies of Taree, presented Mrs. Blunden with a cut glass decanter and 12 goblets. After the joint toast had been enthusiastically honoured Sergeant Blunden and Mrs. Blunden expressed their appreciation of the enjoyable function held in their honor, the good wishes that had been extended to them and the acceptable gift.

Superintendent Alford, in proposing the toast of the host and hostess, paid a tribute to Mr. and Mrs. Yarad for having arranged such a really enjoyable function to farewell Sergeant and Mrs. Blunden.

Mr. Hamilton Knight moved a vote of appreciation to the chairman, and this concluded a happy evening.

Superintendent Lindsay Alford, with his wife and grandson, are the guests of Mr and Mrs J. J. Northam, of Taree.

Superintendent Alford is well known in this district, having been stationed at Taree as a constable.

He joined the Police Force at the same time as Sgt. Blunden, who will be leaving Taree in the near future to take over the Gosford Station.

Superintendent Alford is a keen bowler, and has paid several visits to the Taree green during his stay here.

Police Superintendent L. Alford, at Parkes, accompanied by Mrs. Alford and their grandchild, are on a visit to the Manning as the guests of Mr. and Mrs. Jack Northam, of Taree.
It is 30 years all but two months since Supt. Alford came to Taree as a trooper.
His many friends were pleased to renew his acquaintance. At Taree bowling green on Saturday, the president (Mr. R. S. Butterworth) welcomed the visitor, who suitably responded, expressing his pleasure at being able to re-visit the Manning.
http://trove.nla.gov.au/newspaper/rendition/nla.news-article172479300.txt

visit OF POLICE SUPERINTENDENT
Former prominent figure of the Criminal Investigation Branch and Homicide Squad, Superintendent Alford, now in charge of the Western Police District stationed at Parkes, last week paid a visit to Ivanhoe, where he was supervising Police matters generally.
http://trove.nla.gov.au/newspaper/rendition/nla.news-article133047104.txt

Superintendent Alford recently took charge of the district from Superintendent H. C. R. Randell, who has been transferred to Goulburn.

It is understood that Superintendent Alford will make a tour of all stations in this sub-district. He will stay at the Freemasons Hotel.

He will be replaced in Parkes by Superintendent Alford, of Sydney.