WILLIAM IS mentioned on the Police Wall of Remembrance 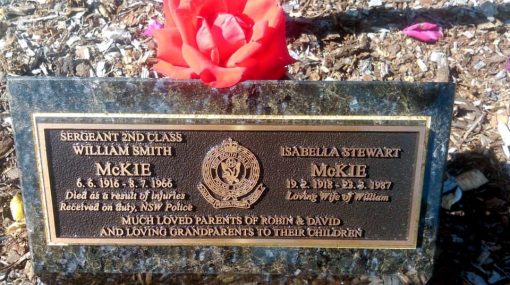 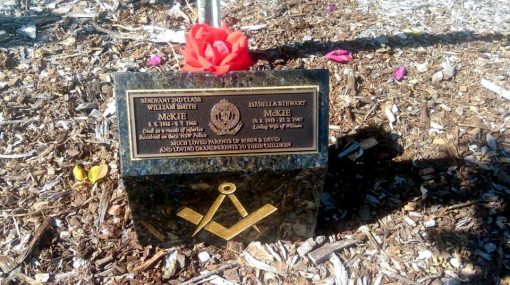 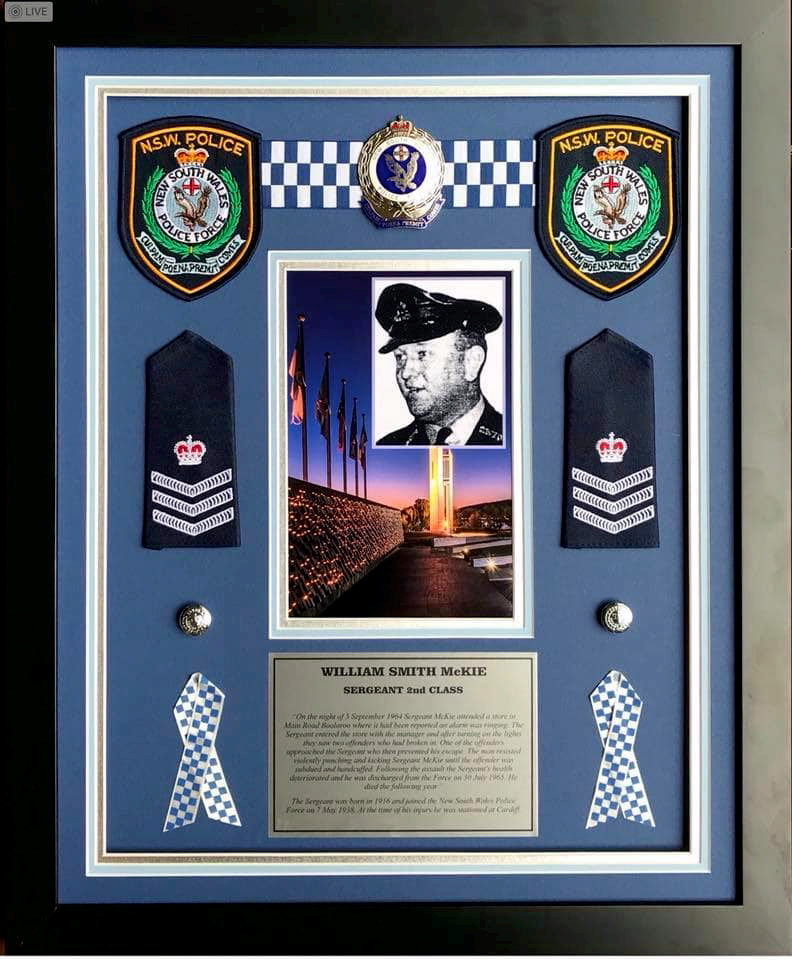 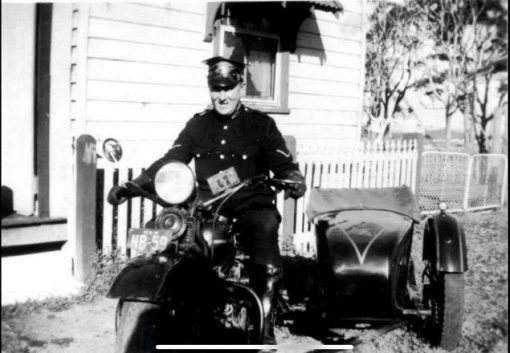 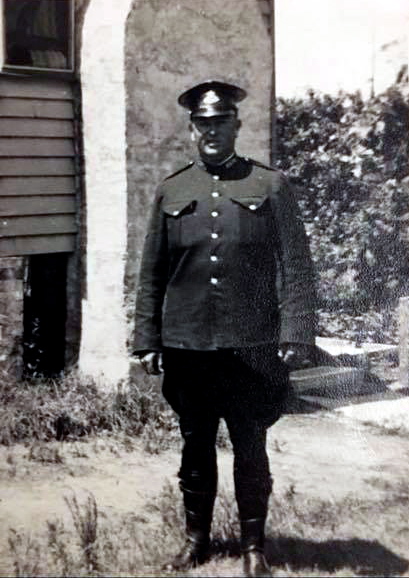 On the night of 5 September, 1964 Sergeant McKie attended a store in Main Road, Boolaroo where it had been reported an alarm was ringing. The sergeant entered the store with the manager and after turning on the lights they saw two offenders who had broken in. One of the offenders approached the sergeant who then prevented his escape. The man resisted violently, punching and kicking Sergeant McKie until he was subdued and handcuffed. Following the assault the sergeant’s health deteriorated and he was discharged on 30 July, 1965. He died the following year.

The sergeant was born in 1916 in Scotland and joined the New South Wales Police Force on 7 May, 1938. At the time of his injury he was stationed at Cardiff.

IN the matter of the estates of the undermentioned deceased persons, and pursuant to the Wills, Probate and Administration Act, 1898-1954;

At the P.C.A. dance at Kangaloon on Thursday night last, the president ( Mr. E. R. Alcorn ) said farewell to Constable McKie, who is leaving Robertson for Newcastle.

Mr. and Mrs. McKie had been welcome visitors to all social functions at Kangaloon, and Mr. McKie was an able and conscientious officer who did his work with sympathy and understanding.

On behalf of their Kangaloon friends he wished them all the best in their new home.

Mr. Alcorn also extended a hearty welcome to Constable Bowden, who succeeds Constable McKie, and said he trusted that the same cordial relations would continue during his stay in the district.

Constable Bowden, from Newcastle, will succeed Constable McKie at Robertson.

Constable McKie will be missed by members of the Boys’ Club and many local institutions.

One man was arrested at Albion Park and two were questioned at Robertson.

From a farmhouse nearby Customs men seized 8,000 lbs. of raw sugar which with various articles was taken to Robertson police station.

The raids followed a long investigation of traffic in illicit spirits in South Coast towns.

At dawn on Tuesday police and officers of the special investigation branch of the Customs Department left Wollongong for a search in mountainous country between Albion Park and Robertson.

They searched right through the day and night without sleep, hampered by undergrowth and cutting paths through heavily timbered country.

Those who took part in the raids were Customs officers J. H. McLennan, and N. E. Mitchell, Detective sergt Debney and Detective Marsh, of Wollongong, Constable Farthing, of Albion Park, and Constable McKie, of Robertson.

At the annual meeting of Robertson Boys’ Club, the following officers were elected : —

Owing to the probability of his departure from the district, Constable McKie declined re-election as supervisor, and was accorded a hearty vote of appreciation of his services in organising the club and acting as supervisor for the past year.

Constable McKie has met with remarkable success in his effort to establish a Boys’ Club at Robertson to meet the needs of the surrounding districts.

An influential committee, including representatives for Myra Vale and Kangaloon, has been formed, with Mr. W. Missingham as president; Mr. Bevan Badgery secretary; and Mr. W. G. Jenkin treasurer.

Boys from 8 to 18 are eligible for membership. No sporting events are to be engaged in on Sundays.

Constable McKie, of Robertson, is wearing an expressive smile these days. His wife has just presented him with a bonnie daughter.

Notice is hereby given that the Council of the Shire of Wingecarribee has appointed Constable William Smith McKie, of Robertson, as Inspector for the Shire under the provisions of the Cattle Slaughtering and Diseased Animals and Meat Act, 1902, as amended. It is further notified that the appointment of Constable Charles Herbert Chalmers, notified in Government Gazette of 28th August, 1936, is hereby cancelled.

Constable McKie, who was accompanied by his wife, has arrived at Robertson to take up duties in place of Constable Chalmers, who has been transferred to Windsor.

What a fantastic report on information of the Police life of my dad, Sgt Bill McKie died aged 50 when l was 21 years of age, l am now 74 and have missed him every day of my life. I am the baby referred to in this report having been born at Bowral and coming home from hospital to Robertson Police Station. If dad had lived he would have seen his 5 grandchildren and 9 great grandchildren grow up with one grandson joining the NSW Police. He would have been so proud.