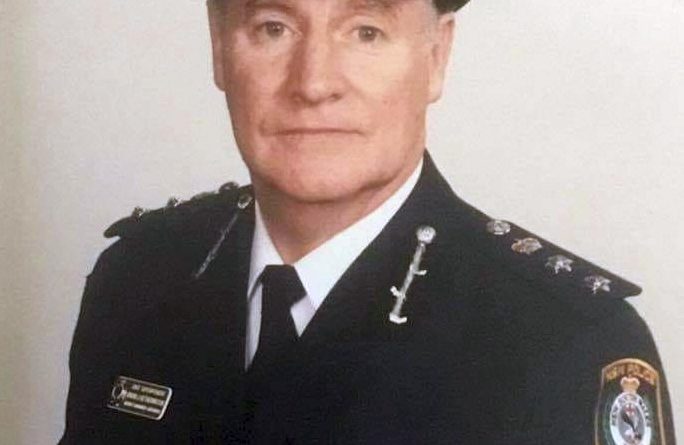 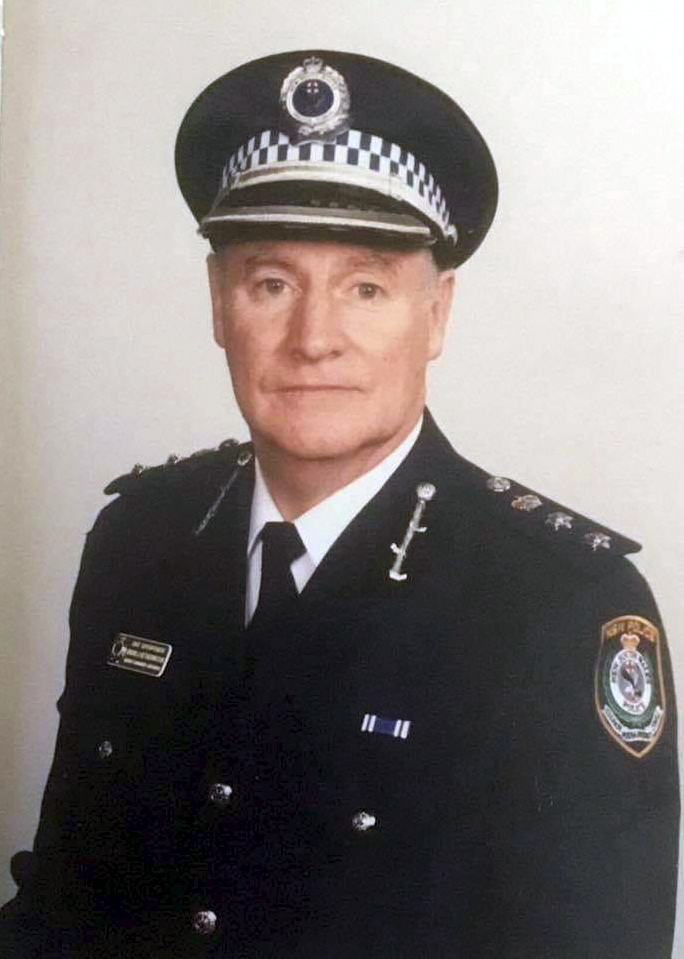 No reference in the advert about NSW Police though.

A Requiem Mass will be held at St Andrew’s Catholic Church, Prince Edward St Malabar, Friday 17 July 2020 at 11.00am. Following the Mass the cortege will proceed to the Botany Cemetery.

It is with sadness that I let people know that my dear father-in-law Retired Chief Superintendent Brian (punchy) HETHERINGTON passed away on Thursday 9th July at Lake Macquarie. He would have turned 86 yesterday. He joined the NSW Police in 1954 and Retired in 1993.

Message from daughter-in-law Julie ( via another source ).

The below photos are tagged with the name Brian HETHERINGTON in Getty Images.

Others, who know Brian, can verify or deny that these photos are of our man.