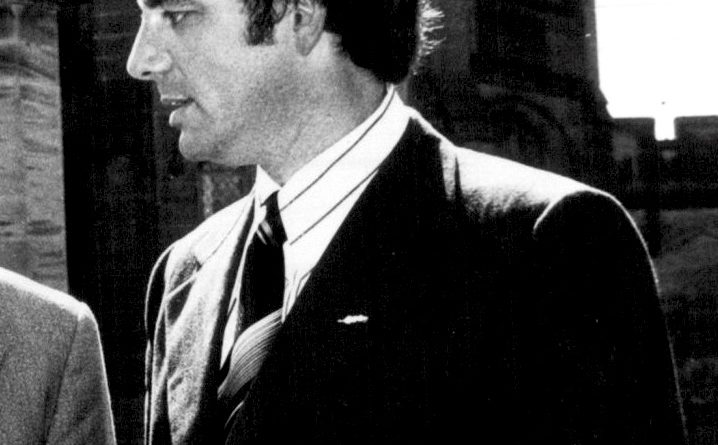 Son to former NSWPF Member – Les WHITDALE # ???? who was a DetSgt at Darlinghurst at one stage.

M.C. for the funeral was Brett O’Brien

FUNERAL RESTRICTED TO 35 in Chapel and 15 outside)

SYDNEY, Sunday. -Six NSW policemen have received awards from the Queen for bravery, the Governor of NSW, Sir Roden Cutler, announced on Friday.

Constable Lindsay Reginald Basile, who disarmed a man who had attacked him with an axe at Leichhardt about 14 months ago, has been awarded the Queen’s commendation for brave conduct.

Police shot the gunman dead after he had wounded a woman and Senior Constable Tunstall.

Constable First-Class Udo Starkis, of Parramatta, and Constable Philip Robert Baldwin, of Blacktown, have been recommended for brave conduct for overcoming an armed man in the grounds of the Parramatta Psychiatric Centre in January.

Supplement to the London Gazette,

For services leading to the arrest of a mentally disturbed man who was armed and had already wounded a woman and a police officer.