Event location:  Back yard of the family home 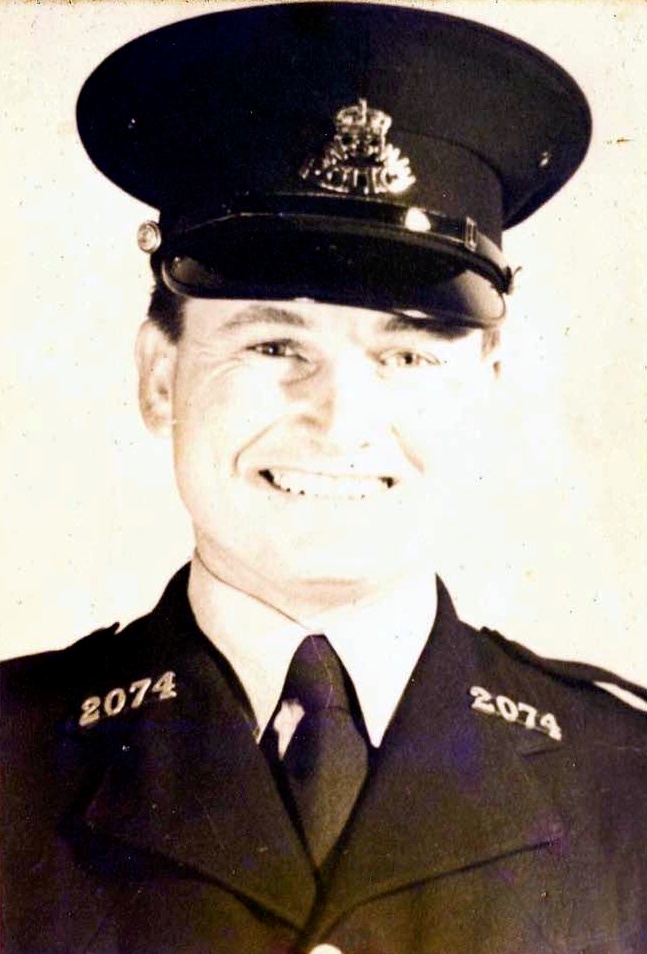