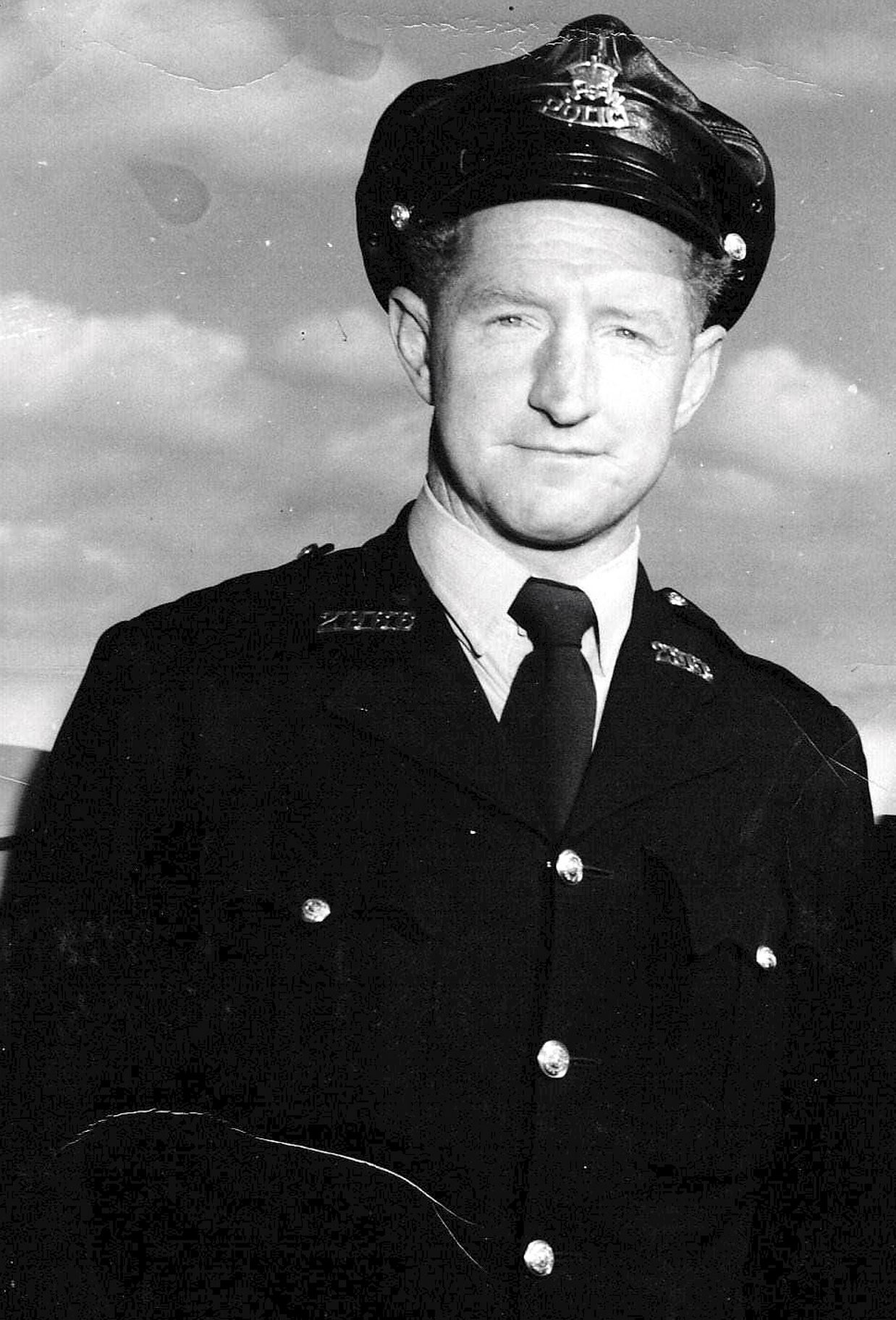 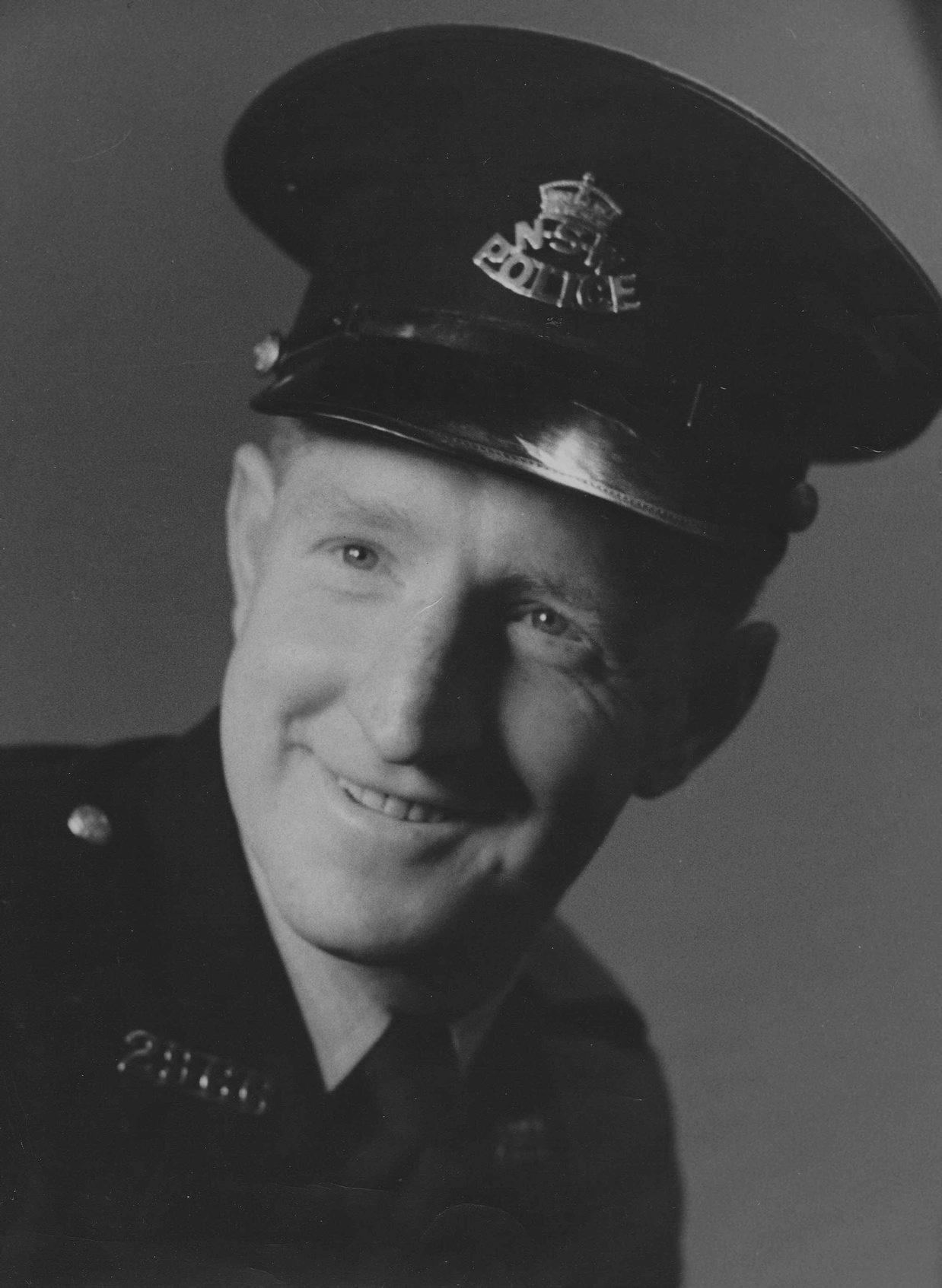 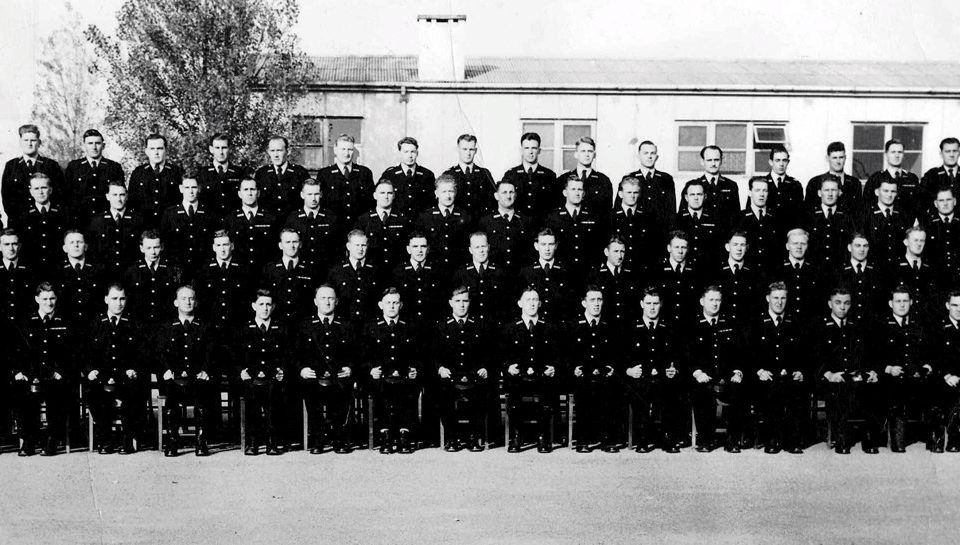 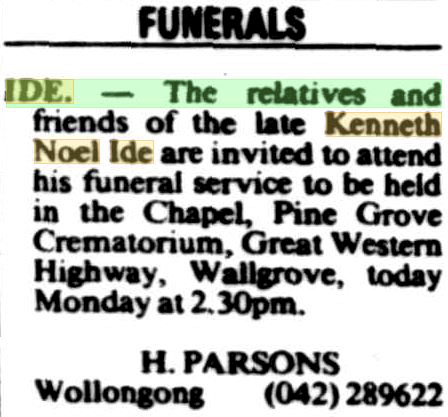 Michael Martin I worked with Sergeant Kenneth Ide, at Darlinghurst, he helped me a lot, by giving me advice and guidance. I sure didn’t know much about the big bad world when I went to Darlo.

Always in our hearts
In God’s care

Family and friends are warmly invited to attend Joy’s funeral at Pinegrove Memorial Park on TUESDAY (12th December 2017) commencing at 1:30 pm within the West Chapel.

Published in The Sydney Morning Herald on Dec. 9, 2017

[divider_dotted]
December 10, 2017
It broke our hearts to lose you but you did not go alone. For part of us went with you the day God called you home.
Scott Ide,
Jerrabomberra,
New South Wales 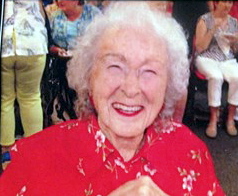 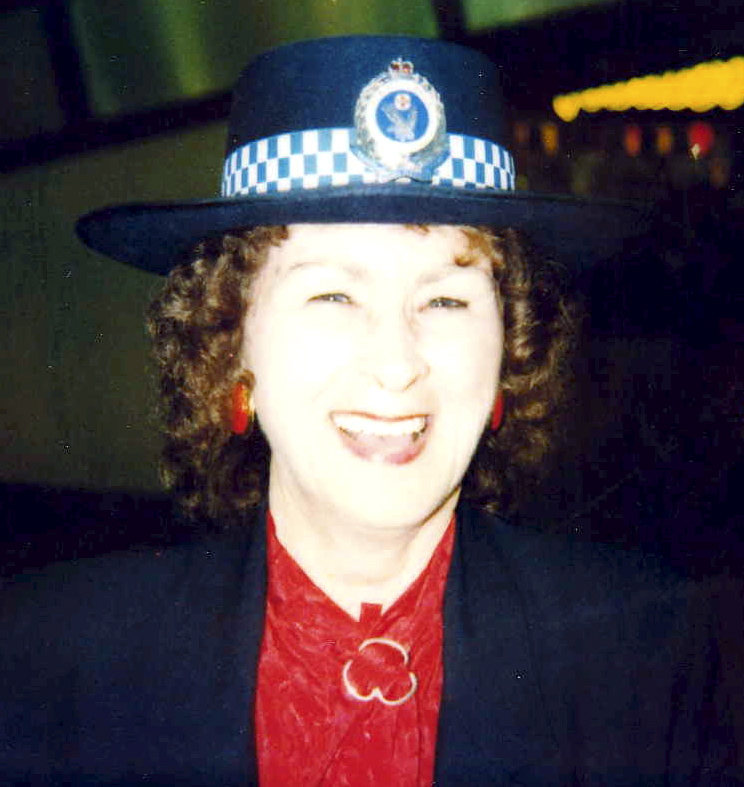 Hi Marcus, many thanks for your thoughts. Only just saw your post today and it was greatly appreciated. I sincerely hope your policing career continues. Just remember – don’t be too keen on retirement as it is not all it is cracked up to be. The Police Family is the best you can be involved in. I certainly miss it.

My deepest sympathy Scott in the loss of your Dad and now your Mum. I know the pain and heartache you must be feeling, my Mum & Dad passed over many years ago. If there is anything I can do to help over this sad time please give me a call. My number is in the police directory. Hope to hear from you.

Hi Peter, thank you for taking the time to comment on Mum and Dad’s listing. We miss them both terribly but they are together now with Mum’s passing. I have met you and both Mum and Dad spoke very highly of you. I hope you and your family are well.
Regards, Scott Ide

I first met Ken many years ago, when he worked at Cabramatta. Ken and I worked together many times whilst he was there. His wife Joy who we met on a few social occasions was a lovely lady. It’s sad to hear of her passing, and may she rest in peace and meet up with Ken again
Peter C