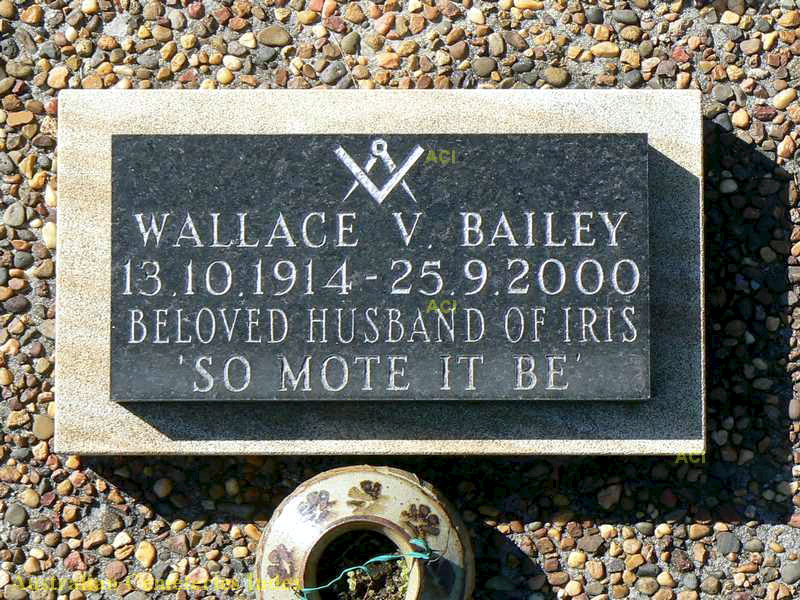 Purchase of even a couple of pairs of pink swami bloomers can be fraught with all sorts of adventures and perils besides consequences that may well dismay the stout of heart.

Little and old Miss Elizabeth Elvin — she admits to 73 years — went to a city chain store on March 9.

Miss Elvin bought a couple of pairs of O.S. pink bloomers — to the ignorant male, Out size.

She found she needed X.O.S. — to the same ignorant male, Extra Outsize — and in seeking to make the change, landed herself into a pretty kettle of bother.

The purchase was made from Selfridges (Aust.) Ltd., in Pitt St.

Miss Elvin, who lives at 116 Forbes St., East Sydney, ended up being charged with stealing before Magistrate Denton at Central Court.

The sequel was her appearance in the Supreme Court this week — on Wednesday and Thursday— suing Selfridges for wrongful arrest and false imprisonment, and asking for £5000 damages.

Well, whatever woe those bloomers brought to Miss Elvin was soon wiped away by the four jurymen — they gave her £300 damages.

As Mr. Justice Herron and a Jury were told, Miss Elvin decided that she needed X.O.S. and on March 11 went in with the two pairs to make the swap.

She discovered that the extra size was in length and not in width, and decided that the status quo should remain.

Miss Elvin left the counter, walked into Pitt St., and was overtaken by shop inspector Mrs. Isabel Crockford, taken to an office inside and later handed over to a police officer.

Next stop was the Central Police Station, with a charge of theft made against her.

Miss Elvin’s fingerprints were taken and then she was moved into court and asked how she pleaded.

She claimed this week that the arresting policeman, Det. Const. Wallace V. Bailey, advised her to plead guilty, which she did.

She also claimed that she told the magistrate she did not steal the bloomers, but when offered the chance to change her plea, did not take it.

The curtain was rung down when she was discharged because of her age and previous good character, and allowed to go her way.

Next move was hers. She sued.

Selfridges pleaded not guilty, and contended that Miss Elvin took the bloomers without paying or offering to pay for them, so that they had reasonable cause for suspicion that she had stolen them, and were justified in giving her into custody to be dealt with according to law.

When he told a man he could not cash a Dutch five-guilder note, the man said, “This will do” and grabbed £1000, a bank teller said in Central Court today.

The teller, Alastair Shelley, was giving evidence against Neville Manson, 21, who was committed for trial on a charge of stealing £1000 from the Bank of NSW, corner of Liverpool and Castlereagh Streets, city, on December 8 last year.

Asking for bail, Manson said he suffered from a blood condition of the brain and would not be able to get proper treatment in gaol.

Refusing bail, Mr. Hawkins, SM, said: “It seems you are an impulsive man.”

Detective Wallace Bailey said when he saw Manson at Alexandria on June 5 Manson had said, “I know what you’re after.”

Manson then had admitted stealing the £1000.

THEFT IS BLAMED ON INJURY TO BRAIN

A man who ran off with £1000 from the counter of the Bank of NSW, Liverpool St., City, on December 8, was suffering from a brain injury caused by boxing, Quarter Sessions was told today.

Neville Roger Manson, 21, laborer of Bronte Road, Bondi junction, who pleaded guilty to the theft of the bank’s money was remanded for medical observation.

Detective Wallace Bailey, of Clarence Street, said the £1000 had not been recovered.

He said Manson told him he had been receiving hospital treatment for an injury to the brain, caused by boxing.

At the request of Mr. Trevor Martin (for Manson), – Judge Lloyd remanded Manson for medical observation.

For Trial On Charge Of Bank Robbery

Mr. H. L. Sargeson, in Central Court of Petty Sessions yesterday, committed Allen John Charles O’Brien, 31, of Byron Street, Coogee, for trial on a charge of having stolen £1,000 from the Commercial Banking Company of Sydney Ltd.

Detective W. V. Bailey said O’Brien told him he had snatched the money from a counter in the bank.

Detective Bailey said that on the way out of the bank O’Brien had collided with a man and dropped £695. In addition, £35 was found on the footpath outside the bank.

Detective Bailey said that O’Brien had said he had been building model trains and doing a few experiments to try to make a few shillings. His grandfather had been ill and he hoped to make money to get him medical assistance.

Woodgate was found shot dead in his taxi on a Kurnell bush track on April 29.

The girl is Sandra Andrea Kane Willson, of Renny Street, Paddington. She will appear at Central Criminal Court on August 24.

In evidence to-day, Det.-Sgt. Wallace Bailey said Willson told him she killed Woodgate because she wanted his car to use in an armed hold-up.

Willson had said she had never seen the taxi driver before.

Det.-Sgt. Bailey said he was on duty at the C.I.B. on May 5 when Willson reported to police.

He said Willson told him, “I think you are looking for me. I shot the taxi driver at Cronulla.

“I have been worried about this and I want to clear the matter up.

“I hired the taxi in Paddington and asked the driver to take me to Cronulla.

“I shot him there while he was looking at a street directory.”

Asked why she shot the driver, Willson replied, “I wanted the motor car. I was going to do an armed robbery.”

Det.-Sgt. Bailey said Willson had with her a sawn-off .22 rifle, portion of a wooden stock and portion of a rifle barrel.

To Mr. A. Shand ( for Willson ) Det.-Sgt. Bailey said Willson appeared strangely unemotional while she gave him the details.

Det.-Sgt. A. Neal, who said he was present when Willson made her statement, said the girl appeared eager to give the statement and went into every detail.

Sgt. Neal said she did not appear to show any emotion.

He agreed that in the case of a balanced person, one would expect at least a show of sorrow in similar circumstances.

To a further question by Mr. Shand, he said he would not expect a person properly and mentally balanced to show the same sort of attitude as Willson had shown.

He had known the girl for six or seven years, during which she had received medical treatment for mental aberrations.

Wallace was the husband of Iris May BAILEY.