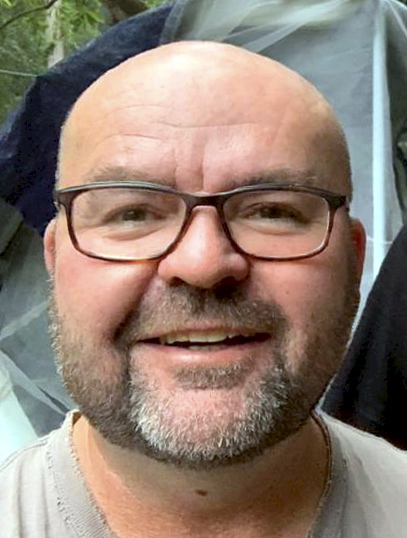 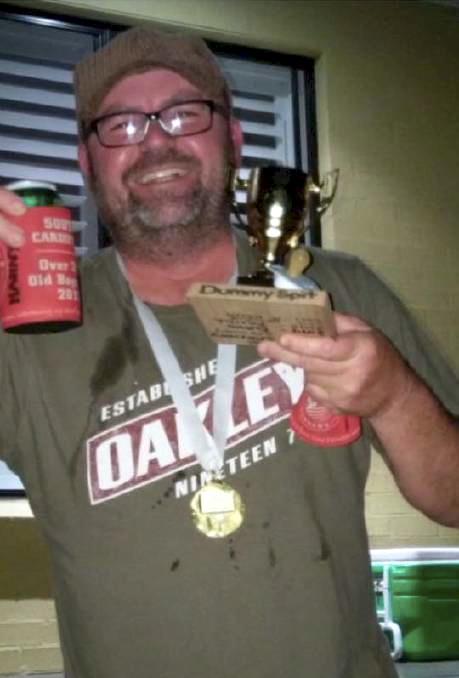 An adored father to Rylie, Elijah and Seth.
Cherished son of Lynette (dec’d) and Dennis.

A much loved brother, son-in-law, brother-in-law, uncle, nephew, cousin and great mate to many.

The family and friends of Adam are warmly invited to attend a celebration of his life, to be held in The Chapel, 444 Pacific Hwy Belmont (parking via Henry St), on Friday 31st May, 2019, service commencing at 3pm.

Greg Callander,
Goulburn, New South Wales
May 27, 2019
Thanks for the laughs mate, for your honesty and integrity, for the gutsy determination that drove you. Always enjoyed being with you, work or sport. When I think of you / I smile RIP.
My thoughts and prayers to Rache and your beautiful children.
Colin Chaffey,
Jewells,
New South Wales
May 25, 2019 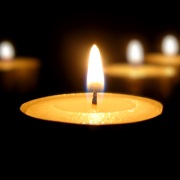 One of the funniest people I have ever met. And just a real great bloke.
RIP little fella
Murray Lamb,
South west rocks,
New South Wales
May 25, 2019

South Cardiff footballer Adam Hahn has been remembered as a ‘likeable, genuine bloke’

A father of three who died while playing in an over-35s soccer match at the weekend has been remembered as “one of the most likeable, genuine blokes you would come across”.

Adam Hahn suffered what is believed to have been a heart attack about 10 minutes before the end of his South Cardiff team’s match at Kurraka Reserve in Fletcher on Saturday.

The 49-year-old collapsed without warning on the field and – despite the best efforts of those on the scene, including a nurse who used a defibrillator and later paramedics – could not be revived.

The incident has rocked South Cardiff Junior Football Club, which the over-35s side are a part of, and shattered players and those associated with the team.

“He was just a character,” team-mate Ian Nesbitt said.

“A very intelligent man, but just a character.

“A larger than life sort of fella – he was only a little bloke. He was just one of the boys, loved drinking VB like it was going out of fashion.”

Mr Hahn, a Garden Suburb resident who ran a handyman business, leaves behind a wife and three children.

He grew up Windale, and spent many years working as a police officer, and later, police prosecutor. He was also a regular writer to the Herald’s letters page.

Mr Nesbitt, who was on the bench at the time, said his team-mate had shown no signs of any medical problem before the tragic incident.

“I was actually discussing who to pick as man of the match, and Adam’s name came up so I was kind of focused on him,” he said.

“And he just simply fell to his knees and then fell flat on his face, and that was it. He wasn’t even running, he was standing still.

“There wasn’t too many people who saw it. I ran out onto the park, I kind of knew something was going on. We initially thought he was having some sort of seizure.”

Players commenced CPR, and an off-duty nurse who was at the fields assisted in administering Maryland Fletcher Football Club’s defibrillator before paramedics arrived, but it was to no avail.

Mr Hahn had been part of the South Cardiff over-35s team for the past 11 years.

Grieving team-mates gathered at the club’s training ground on Wednesday night to mourn his loss and offer support to each other.

“It was pretty harrowing with that scene, and just wondering what the hell was going on, on Saturday.

“We thought it might benefit to get everybody together as a group … there were a few tears and a chance for everybody to talk about it.

“There were a lot of guys who weren’t saying anything on Saturday, so the idea was to try to get that out and encourage everybody to either talk to your wife, talk to your family, talk to us, talk to your mate.”

South Cardiff Juniors president Cindy Redpath said the club’s teams would wear black armbands during this weekend’s matches as a tribute. A minute’s silence will also be held before each game.

“There’s a lot of people that are quite affected, very upset,” she said.

“It’s been a tragic, tragic event.

“He was one of the most likeable, genuine blokes you would come across. It’s a big shock.”

Ms Redpath said a gala day was being planned for later this year as a fundraiser, but a 100-club raffle would be held during Saturday’s matches with all proceeds going to Mr Hahn’s family.

A GoFundMe page has also been established to raise funds.

Argenton United Football Club have pledged to donate the proceeds of a club BBQ.

Other clubs have expressed their condolences.

Mr Nesbitt said the over-35s team had cancelled this weekend’s match but players had vowed to continue playing this season in honour of their mate.

“Hahny loved his football and he’d want us to play on,” he said. “But we’re going to have this weekend off.

“We will definitely resume the following week. I think we owe it to him to keep on playing. He was a champion, he will be sorely missed.”

It’s been a tragic, tragic event. He was one of the most likeable, genuine blokes you would come across. It’s a big shock

Yesterday was a day full of highs and tragic lows.. 2 minutes before Mel came into check point 4, I received a call letting me know about the sudden tragic loss of a great mate and team mate Adam Hahn (Hahny) who died playing the game he loves during our soccer game.
Having to stay strong for Mel while trying to come to terms with the news was one of the hardest things I have ever had to do.
My thoughts and condolences go out to Rachel, Eli and Seth. Words can’t possibly express what you are going through at this sad and tragic time..
To my Southy O35 Brothers, knowing how I’m feeling not being there, would be nothing in comparison to the traumatic experience you guys dealt with at the game.
Hahny you were one of the good ones mate. Your quick Witt and stories were legendary mate. Our conversations and great laughs are going to be sorely missed.
The team has lost a larger than life character and will find it hard to go on without you mate. But we will. It’s what you would want.
Vale Hahny “you Goober”
Cheers mate. Green Dream