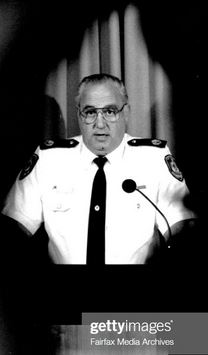 Executive Chief Superintendent – appointed ? November 1989 ( noted as being the last member sworn to this Rank before it was abolished )

Law Degree from University of NSW – 1980

Funeral date: Friday  1 November 2019 ( A private funeral is being planned ) 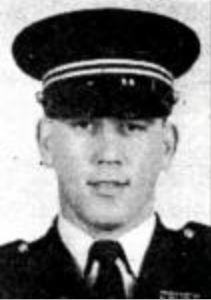 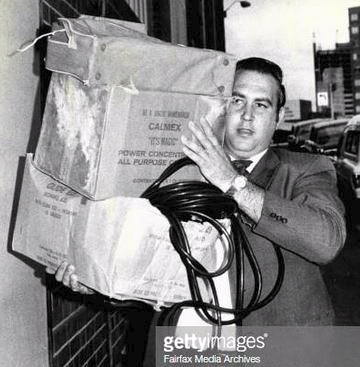 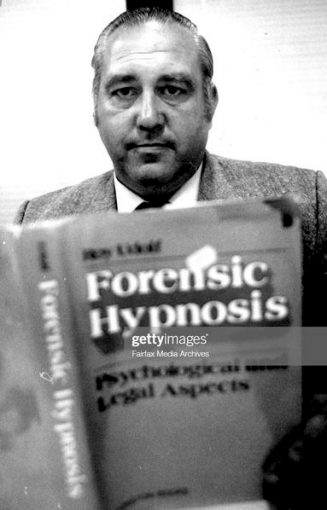 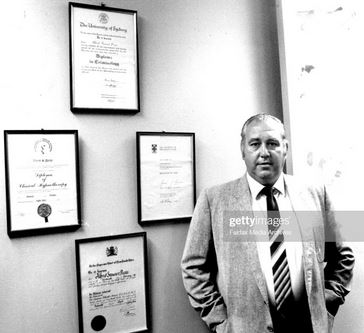 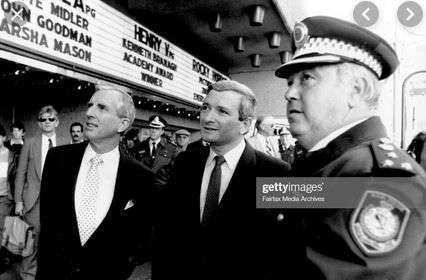 Loving father and father-in-law to GLEN, KERRIE and JASON, MICHELLE, BRAD and KYLIE.

A loved and respected member of the PEATE, COLVIN, HOBAN and CROTTY families.

I was Alf’s Chief of Staff at South Region before he retired. The smartest cop I ever worked with. He handled the disciplinary matters arising from the Royal Commission with dignity and true understanding. He should have won the job as Commissioner instead of Peter Ryan. A good friend and an honest cop. Truly one of the best. RIP my friend.

My first real “boss” as a new Sergeant in Sydney. Never go to him with a problem without the solution. Great bloke to work for. If you were in the right, he would back you to the hilt. If you were’nt, well that another story.
Condolences to Alfs family and friends. RIP Sir, your tour is done.