Stations: “possibly” the new 22 Division delegate to the NSW Police Association Conference in 1967. If this is the correct person, he was either a Trainee or Probationary Constable at the time. 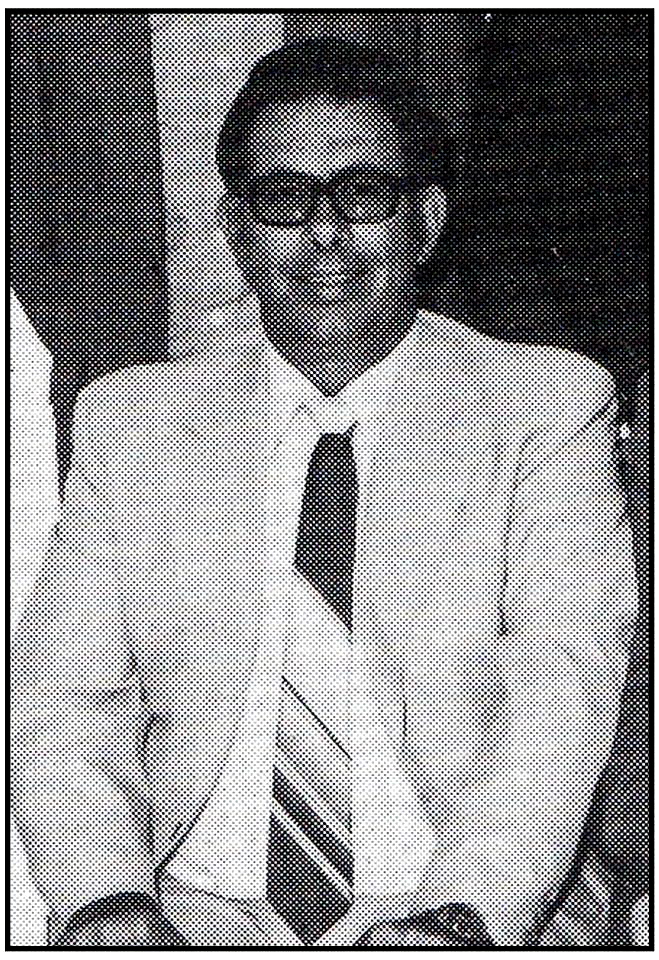 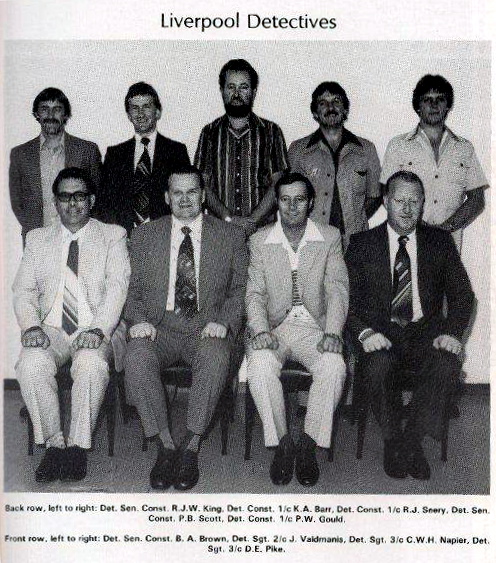 Nothing further, at this time, can be found on this man.
Cal
23 October 2017
[divider_dotted]

One thought on “Barrington Alan BROWN”